A deadly side alley showdown of American exceptionalism

Assassins by Stephen Sondheim and John Weidman (1995) is a thrilling and chilling work.  Its exploration of the underbelly of American excess and success now seems to deliver a mordant and mocking examination of Trump’s America – imagined decades before that president’s existence.  How powerful, how prescient.

The shooting alley settings, the young ballad singer’s cheekiness and the deft portrayal of the lost souls who have sought to assassinate a President are presented in anarchic cathartic splendour, on a rollicking sound world that dances through a murderous carnival game – spread across the Sydney Opera Playhouse and delivered by a powerhouse cast.

With its revue styled parodies, the humour of this work is pronounced.  Its dark comedy is executed with great skill, beautifully warped and weft into giggling excess in the lovely duetting of Sara Jane Moore (Kate Cole) and Lynette Squeaky Frome (Hannah Fredericksen).  Their febrile inadequacy (dropped bullets being thrown at the hapless Jerry Ford) brought forth waves of laughter and release of tension, in this predominantly male world of extreme violence.

The Balladeer (Maxwell Simon) is full of wide-eyed commentary and deadpan reflection on the back story of each presidential assassin.  When later the assembled assassins turn on this smiling narrator and strip him bare of his residual belief in America the dream, America the land of opportunities – the stark anger of those left behind in capitalism excesses is clear to see and chilling.

The daring and inspiration of this work is nicely demonstrated in the suave and jolly anthem of an alternative gun toting happiness: “Everybody got the right” which opens and ends the show, while “How I saved Roosevelt” is full of jittery humour and cheesiness, fame the oxygen feeding its hyperventilating music and lyrics.

The “Gun Song” is slyly witty and devastatingly eloquent on how the gun culture empowers the angry fatalism of American exceptionalism.  Listening to this dissection of its failure – one can almost believe that Americans will ultimately massacre each other  out of existence – political murder, their natural draught – its soft inexorable tread traced is fine grained lyrics and  music in this haunting song.

The “Ballad of Guiteau” is an extraordinary riff on the lust for recognition and the judgement day ethic that seems to underpin the harsh accent of American political discourse.  Bobby Fox, gave a thrilling assumption as Guiteau, cakewalking underneath the scaffold, reciting his hymn – “I am going to the Lordy” - ably surrounded by Simon’s Balladeer skipping gaily with him towards that foretold execution.  The staging of his hanging by electric LED light, as an elongated skipping rope, was dazzling show business – a Trump era delight in always seeking the limelight no matter how fearful the consequences.

The transcendental nature of Sondheim’s music was amply justified in John Hinkley’s– “Unworthy of Your Love” - which brings forth the crazed tenderness of this young man’s fractured obsessions, in music of aching and disturbed beauty, starkly sung by Connor Crawford.

The scene of Booth (David Campbell) stalking Lee Harvey Oswald (Maxwell Simon)into assassination action is full of singeing drama and believable contrasts as Booth drives a hard bargain and almost succeeds first time in his quest for new murder – rampaging like a wild west Mephistopheles, till  the fallen ghosts of assassin’s past, like a group of vampires, demand new blood, new power and reenergise his quest against a resistant Oswald.  We experience the power that imaging such action brings to the marginalised, the defeated.  The dramatic pulse in these extraordinary scenes is palpably tense.

Here the gun violence of America, that country’s every day violence,  seems nourished by  deeply held grievance and a shattered sense of self advancement as the anointed ones fail to progress.  One could almost feel that hymn of the religious right advancing towards Armageddon, underpinning the tread of these poor white trash, as violence transports them to some kind of nirvana beyond their failed dreams.

In this final section, the Italian dialogue that Zangara (Luigi Lucente) intones like a Roman mass, each section translated into English by one of the assassins, is deeply meaningful and doubly troubling as its beats into our conscious the din of injustice. These grievances are real.  Anthony Gooley gives a dazzling turn as the befuddled Samuel Byck– would be suicide assassin of Nixon whose anger and incompetence seem like a talisman for the flailing raw anger of American dispossession.  From an earlier generation, the anarchist anger of Leon Czolgoszis made deeply real by Jason Winston, the oppression and despair palpable in his lanky frame and powerful delivery – almost like his factory hands singed with molten glass.

In the ensemble, “Another National Anthem”, composer and playwright lay bare the wreckage of capitalism’s enormous appetite for consuming raw, people and things. The political murders of a deathly political culture seemed founded on a small number of winners and a vast army of  losers.  Sondheim and Weidman deliver a rumbustious but prescient examination of how America structures violence at the core of its civic being, and how exceptionalism, al a Willy Loman, has a dark side called failure.

The musical flick to vaudeville at the end – with the return of “Everybody’s got the right” – brings the bitter aftertaste of despair like a sherbet on the tongue.  The work lingers long in the consciousness.  Congratulations to director Dean Bryant, choreographer, Andrew Hallsworth  and musical director, Andrew Worboys.  The integrated excellence of this cast is highlighted by design (Alicia Clements), lighting (Ross Graham) and sound (Nick Walker). The smaller roles of the Proprietor (Rob McDougall) and Emma Goldman (Madeleine Jones) were effective in their important interventions.

This production’s sell out season at the Hayes theatre in late 2017 was a triumph.  So too this return season on the bigger stage, though it would have been nice to see the excellent musical band at the end of such a stellar performance. 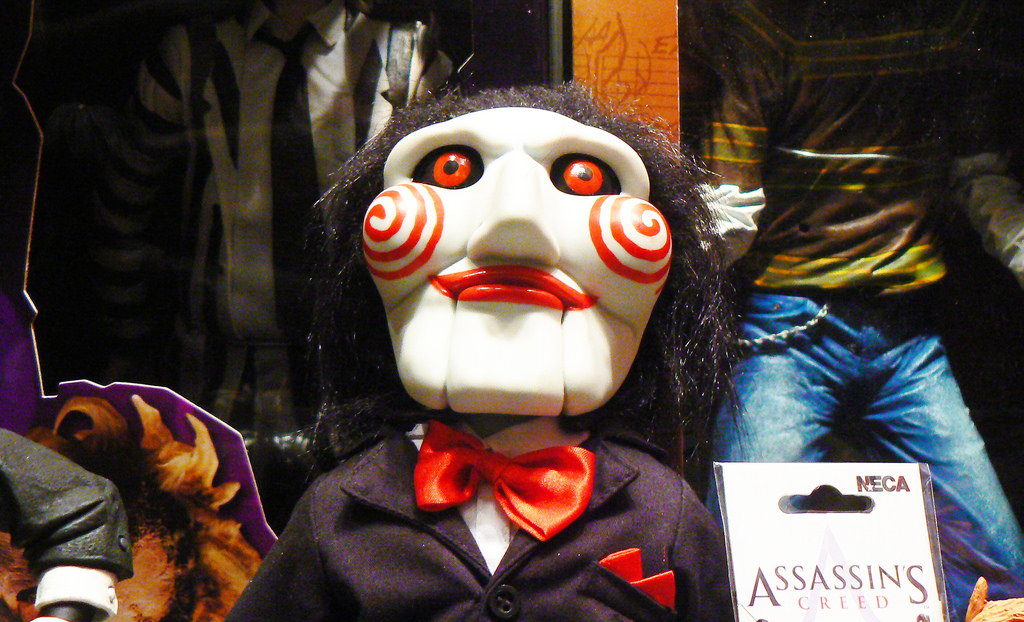