With splendid integration of arresting visuals/animation (video designer D-Wok) – all stalking panthers, swirling snakes, victorious rides through the desert - and clever lighting,  aligned with splendid singing and clear acting, we are overwhelmed as anew with the power and beauty of Verdi’s creation, which at its heart deals with the tragedy of lost love.  The Director Davide Livermore has produced a startling theatrical experience that supports the inexorable trajectory of this very human tragedy.

The staging of the various elements of the triumphal scene – Act 2 Scene 2 – was, for the first time on this tiny stage,  convincing.  This was, in large part, due to the excellence of the dancing, which echoed the ritual nature of war and war mongering with vibrant physical dancing, slapping and stomping.  This was full of potent ritual, both in terms of Egyptian symbols and almost tugging at the angularity of the Ballet Russe and Le Sacre du Printemps.  The dance music is embedded in the action and Davide Livermore’s choreography was equally fundamental to the drama.

The responsive lighting (John Rayment) was totally harnessed to action and development.  The infra-red and black of the Judgement scene, when Amneris rails against the vengeful priests (the greatest anti clerical scene in all opera), was illuminating, while the soft flowing waters of the Nile – the flutter of wind and the glowing moon above - were like an escarpment through which the intense interaction between Amonasroand Aida plunged. The visuals altered as this struggle unfolded, as the father and daughter explode into bitter discord - mirroring the drama’s fulcrum of surrender/betrayal that the protagonists must circle.

The digital imagery enhanced mood  and allowed this company of singing actors to dig deep into the protean music of Verdi – elucidating and supporting the emotional core of the work.  The only false note surfaced in the costuming – which had occasional bizarre shapes and over rich  colours (Ginaluca Falaschi).

Amber Wagner as Aida was thrilling.  Her voice is enormous – dark and smoky.  She gave us the volubility that ushered in “Ritorna Vincitor” with superb diction and strong dramatic intent – and then floated her prayed to the gods with poise.  This big voice has fine control.  On the final notes of this taxing aria she quietly disappeared behind the moving screens that closed off and opened up action, making scene transitions almost seamless and ensuring the drama flowed strongly (set designer Gio Forma).  Ms Wagner rode the entire ensemble in “Ma, tu Re, tu signore possente” like the mighty angel of clemency. In the gruelling straits of “O patria mia” she was all shining glory.  This was a great Aida.

She was effectively partnered by Diego Torre as Radames whose finest moments mirrored her power and beauty. His delirium at the end of Act 3, when he crushingly understands how he has betrayed his country, was sung with intensity and meaning and staged with strong visual intent.  Likewise, his tomb scene saw him slim down his big voice, invoking regret and sadness as he imagined Aida near him.  In this production, it is her ghost calling  him to the afterlife.  They both joined seamlessly in that beautiful love death – “O terra addio” – each wave of sound invoking crystalline tenderness and the poised elongation of operatic death.

Elena Gabouri was a strong Amneris. The voice is also large, a dark roiling mezzo with rich, plummy Italianate sound - though her vocal emission does sometimes distort her mouth into strange downwards shapes.  Her Act 4 was full of power and passion, riding the orchestration with enormous weight as she begs for Radames' love and curses the priesthood.

Her final words, slowly chanting for peace, carried out across the auditorium, throbbing with meaning.  It is her tragedy as well.  Her sly ingratiating interview of Aida in Act 2, Scene 1 was suavely sung – as a springboard for her savage uncovering of her rival in love.  She was totally engaged in her character and left us in no doubt of the strong emotional forces surging within her royal being.

Roberto Scandiuzzi was full voiced as Ramfis, the High Priest, rapid in his interventions during the triumphal march and dramatically varying his phrasing in the judgement scene as he summoned imprecations against the silent Radames.  He represented the implacable will of state and church.

Warwick Fyfe made a dramatic entrance as the Ethiopian King, Amonsaro, disguised as a vanquished solider.  He produced large, steady volume and aggressive acting, instantiating the formidable warrior King.  He was totally believable in his confrontation with Aida as he curses his daughter and declares her a slave of the Pharaohs – then slightly recoils from his violence.  This was a stern patriarch with some residual tender feelings.

Jud Arthur as the King of Egypts was full and clear in his edicts, though bizarrely dressed, like a cross between a medieval Knight, gilded Emperor and Sun god, carried around in the cage of his authority.

The small but effective role of the Messenger was well sung and acted by Dean Bassett as was the Priestess by Jane Ede.

The Chorus were in fine fettle and gave each public scene a verve that invited affection.  They responded to the intensity of Act 2, Scene 2 with expansive vocal colour. The Act I temple scene was particularly well staged and meaningful in its preparations for war and expressions of religious belief, as the ensemble called on god for their ultimate triumph.  They invoked “Immenso Ftha” with an intensity that shattered non-belief.

The young curly haired Italian conductor, Andrea Battistoni, generated whiplash energy and built the opera’s rising intensity with a sure hand. He allowed his singers to breath while drawing out all the fine detail in the score.  The elongated trumpets were on high in the auditorium stage left–stage right to add sonic depth.  The double base interventions were nicely shaded and the timpani in the judgement scene subtly underscored the deathly silence.  Once or twice Battistoni seemed to levitate - with ecstasy!

This performance ended with a standing ovation.  This was a night of stellar music making that gave us total theatre when words, music, image, light, dance and vocal splendour combined  to enhance the simple glory of this work, where Verdi's’ imagination and achievement are high and tightly aligned.  A production for the ages. 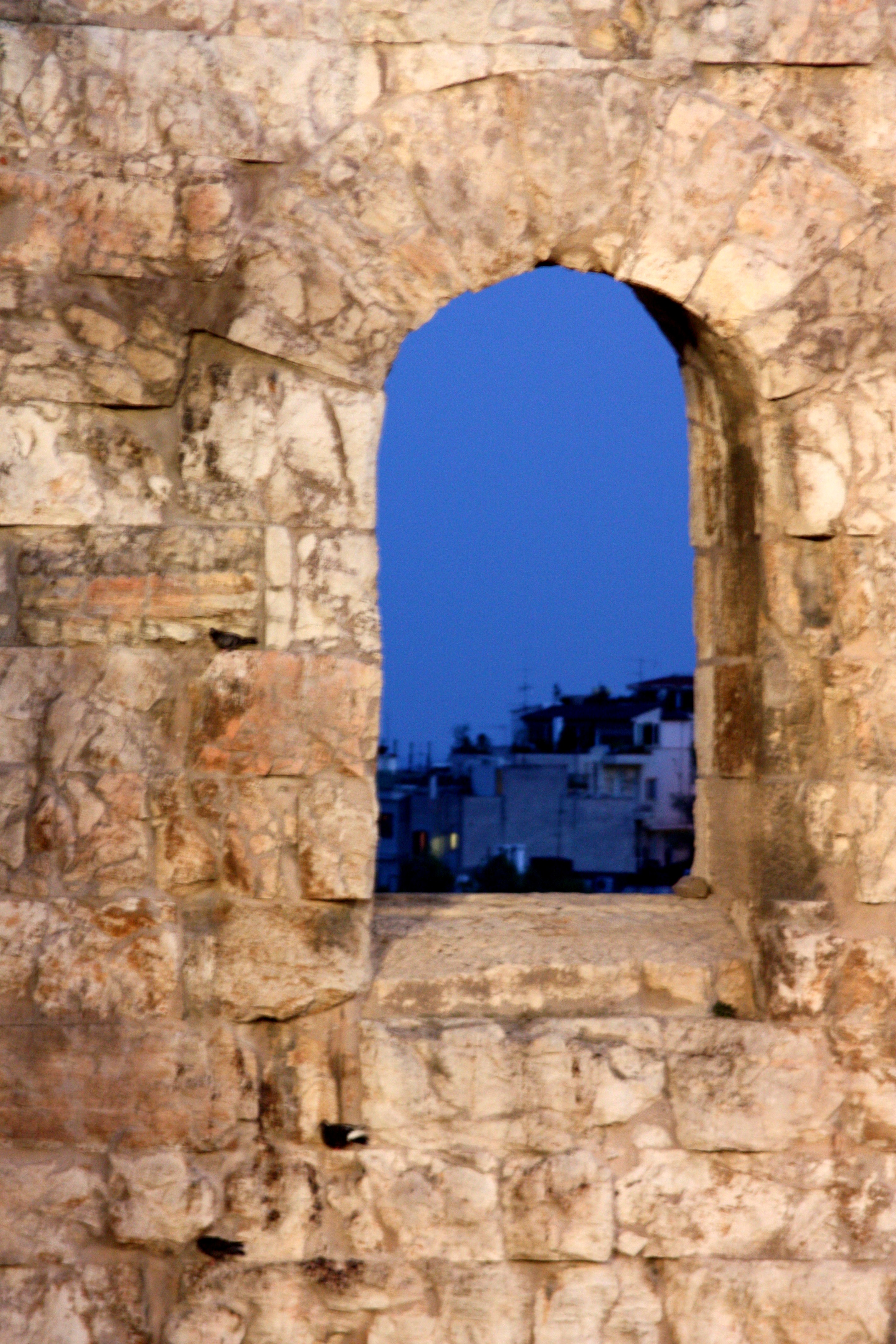