soulful and exuberant – the boys seal the deal

The Brahms Piano Quintet in F minor, Opus 34 (1865) is a monumental piece.  Four long and contrasting movements deliver an array of memorable themes and transformations, as well as that underlying thread of sadness, almost unrequited love, that seems to inform the purest melancholy of Brahms.

The performance by the Orava String Quartet and Simon Tedeschi was memorable for its verve and internal responsiveness, as the players communed instinctively within the melodic and rhythmic interlacing that Brahms crafts for his chambers music forces.

The wellspring of Tedeschi’s piano playing was forceful, but not overwhelming – he uncovered the colour and rhythm of the piano part – and responded to the various hues that Brahms dapples across the strings.  In this work, the self-sufficient force field of both piano and strings was melded into something quite magnificent, if darkly modulated.

The hints of a stormy tragedy were there from the beginning, in the unison opening of the ‘Allegro’. The driving rhythmic thrust of that movement’s many thematic transformations was deftly handled. The contrapuntal melded with the coruscating.  The fecund piano interjections were varied and vivacious.

The contrasting lyricism of the second movement’s gracious piano lines were deftly carolled by Tedeschi. The interplay of sweet tenderness and sadness was sustained by the musicians across the breadth of its ‘Andante’ structure.

The ‘Scherzo’ unleashed a sniping devilish march that somehow morphed into a hint of Lutheran orthodoxy and chorale, releasing the yin and yang of a stuttering dotted rhythm, whereby fugal intent was contrasted with the themes slower re-presentation.  With Brahms, that almost hints at some lost benediction, but the force field of rhythmic pulse, as in the Hungarian Dances, pushes on and on and the players dug into its elemental will to live.

The final movement bought forth strange wisps of sound, suspended intimations of the unearthly – as though Schoenberg might be born -  but again the gypsy dance was not to be stilled, as a series of climaxes were spurred into being by the cello with a folk like melody – a faux rusticity beckoning.  The deft variation form was nicely contracted by the players, whipping up presto con presto for a vastly extended coda, with the spike of a false ending.  The triumph of this hard won exuberance was greatly appreciated by the audience and players.

The Orava players are deepening their repertoire and refining their ensemble. The violist (Thomas Chawner) continues to inspire with his responsiveness and  richly  poetic sound – hinting yet again that the viola may indeed be the ‘voice of the composer’.

The concert commenced with the first of the Opus 76 quartets by Papa Hayden.  The sharp simplicity of this work seemed to suit the young men of the Orava Quartet – even if they took some risks with intonation and speed.  The opening ‘Allegro’ was certainly “con spirito”. The beatific hymnal of the ‘Adagio’ was buoyant, contrasting both the grace and lilt of its syncopations.  The folk element of the third movement ‘Menuetto’ - country dance against pizzicato accompaniment – explored extreme tempi,  but also brought forth a  presto that induced a wistful Arcadian ambience.

The combative nature of the finale, struggling over major and minor, was thought provoking, particularly as it slowly moves towards animation: Haydn with a loving peasant heart and a  musical bustle that brings good cheer to its listeners.  The cello (Karol Kowalik) was spot lit in this movement’s forthright and rousing musical tread.

After the Haydn, and before the Brahms, Simon Tedeschi gave a master class in jazz piano.  He summoned an improvisatory air with a wandering introduction to Gershwin’s Summertime, lilting, yet crisp in its gorgeous melodic line.  This was music making that sighed and swayed, as though  picking up the warm air of its inspiration.  This was followed by the perky energy of Fascinating Rhythm – the colour, rhythm and tonal variety were sigh inducing.  Then followed a medley of black American music, combining the rippling rhythmic stride of J. P. Johnson – via his Carolina Shout– and the timeless rift of Armstrong and Hines and the crackling contrast and innovation of their duet – Weatherbird.  Here, time was morphed with an elemental freedom into music that moved not bar by bar, but with the flowing current of speed and hesitation that wove its melodic intent above and beyond the stave – and like the Brahms, combined the soulful and the exuberant.

This precious interlude ended with one of the Brahms Intermezzi (Opus 117, No. 1), showcasing both Tedeschi’s love for and profound understanding of the exuberant melancholy of Brahms.

This was rich music making that reverberated its remembrances long after the performance. 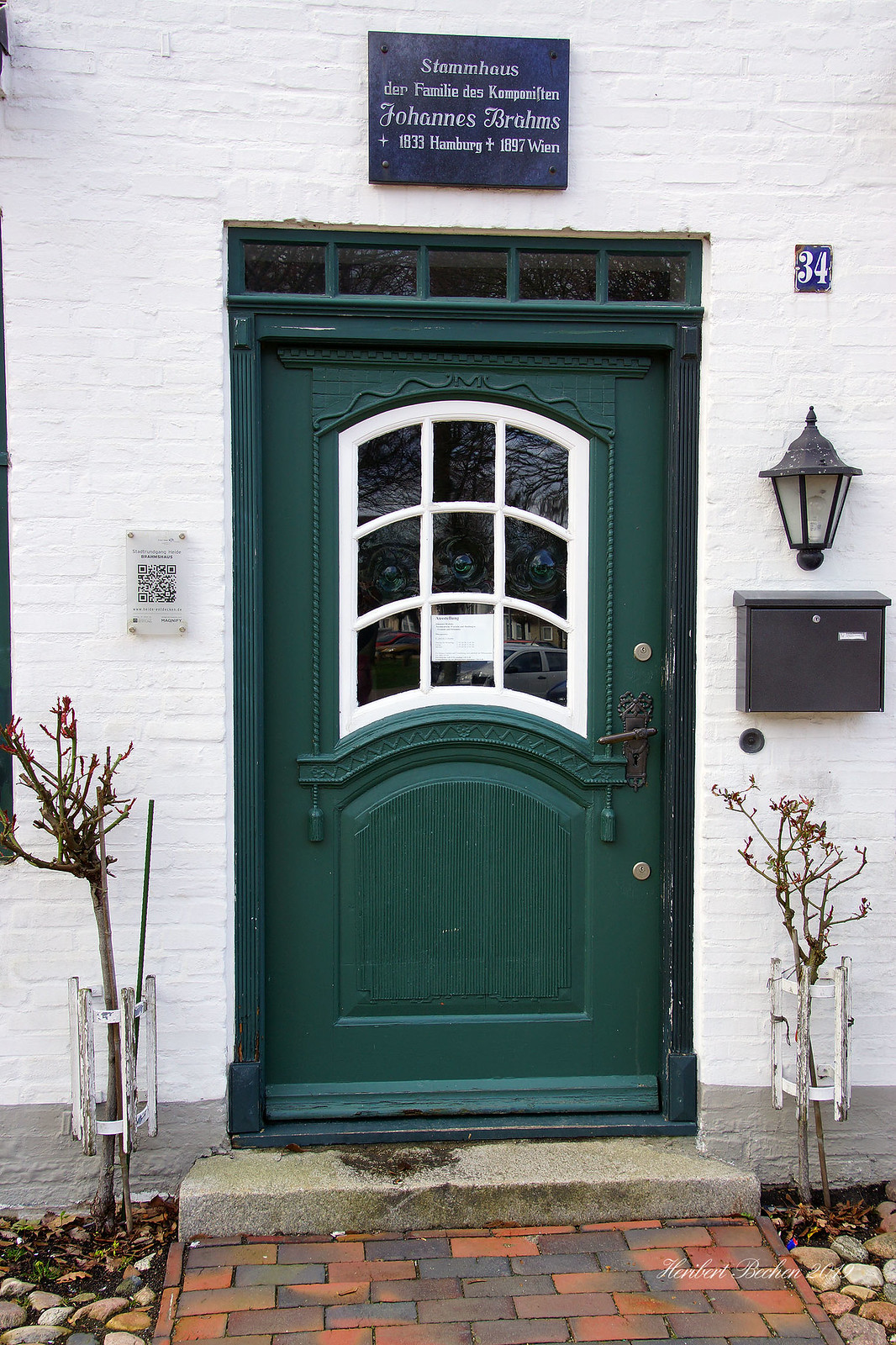