Late Brahms is exceedingly reflective and autumnal, as though the grumpy old man, loveless yet besotted with love, is finally forced to reflect on the personal cost of his lifelong commitment to musical memoirs.

The Quintet in B Minor for Clarinet and String, Opus 115 (1891) is exceptionally beautiful but also obsessive in its rich display of musical gestures, ranging from the rhapsodic to the downright restless.  The ripe breathy tone of the woodwind soloist blended deliciously with the four strings.  In this performance by the Omega Ensemble David Rowden was exceedingly poignant and dramatic.  His technique met its wide-ranging demands every step of the way (apart from an almost imperceptible squeak in the final movement).  The rich interplay between Clarinet and Cello (Paul Stender) was a delight to behold.  The strings were led by Alexandra Osbourne, who apart from gifting us a gloriously rich tone was febrile in coordinating the various mood swings of this long work.

The architecture of the long first movement - Allegro – was securely unfolded by the players.  So, we heard the obsessive beauty of its pattern making, and its shape shifting on each return, slightly fracturing with a febrile poesie into the almost agonised tones of its final phrases. The Andantino was a delight, its dance like rhythms bringing some level of ebullience into play.

The Adagio was the highlight of this performance.  Here the obsessive musical gestures produce lamentation, as we tenderly feel our way amongst its ideas, as though the composer is touching the past and remembering the pulse of its invention, almost as memento mori. The careful integration of clarinet and strings, the hushed intensity of the sound world, full of soft murmurings, was finely done, vital but full of melancholy and many deft touches in its rhapsodic moments.

The final movement – Con moto - can be problematic, it seems to meander, despite the moto, with the hint of note spinning al a Richard Strauss, though its haunting yet abrupt conclusion is certainly testament to the continued exploration of texture and gesture by this musically old man. We gain no triumph or satisfying conclusions, just sombre ambiguity, which may be the gift of a rich musical life.  The low breathy tones of the clarinet were marvellously sculpted in the playing of Rawdon.  The lovely counterpoint of the Viola (Neil Thompson) was vividly done, while both violins were on song throughout.

This autumnal work was preceded by the rich experimentation of the Borodin String Quartet No. 1 in A Major (1877).  What a dynamic work this is – almost full of musical ‘molecular energy’.  It has a long first movement (Moderato – Allegro).  The rich singing tone of both violinists, Osbourne and Veronique Serret, was a treat as melodies and nagging gestures flowed between them and across the quartet.

The Scherzo was full of flashing invention, mining its way from Mendelssohn’s fleet footed fairy music to Dag Wirén’s dance gestures of the 1930s.  Most arresting was the hushed turn into spectral harmonies, as though a series of musical boxes were being opened – this was ravishingly modern.

The lugubrious touches of the Andante con moto were nicely handled by the players, while enacting the movement’s fugal splendour with crisp attack. At one point in this heady mix there was even a hint of a Scottish drone.

After its spatially adjusting dirge like introduction (one is tempted to say how post-modern), the finale was a triumph of rhythmic propulsion.  The Allegro risoluto reminded us of the grandeur and sweep - the largesse - of the Russian emotional experience, as well as confirming that Borodin knew his Beethoven. The playing gave a clear sense of the risk and patterned energy that Borodin can produce.  This was a scintillating and thoughtful performance led by Osbourne with a big rich tone that was spot lit throughout the performance but integrated into the overall flow of the music.

The recital commenced with the Fantasiestücke for Clarinet and Piano, Opus 73 (1849) by Robert Schumann.  These fantastical miniatures fizz with life, the breathless bubbling tone of the clarinet being caught in the mesh of the deft filigree on the piano, as though both instruments are playing a game.  The hushed pianism of Maria Raspopova was exceptionally poetic and responsive to the disparate and complementary lines that Schumann gives to his players.  The frenzied figuration of the final movement was dispatched with élan by both soloists.  This was richly assured playing, with whimsy and poetry in equal measure, as though Apollo and Dionysius had rightly danced together.

Once again, the Omega Ensemble had given us delight and cause for reflection and wonderment in an evening of splendid music making. 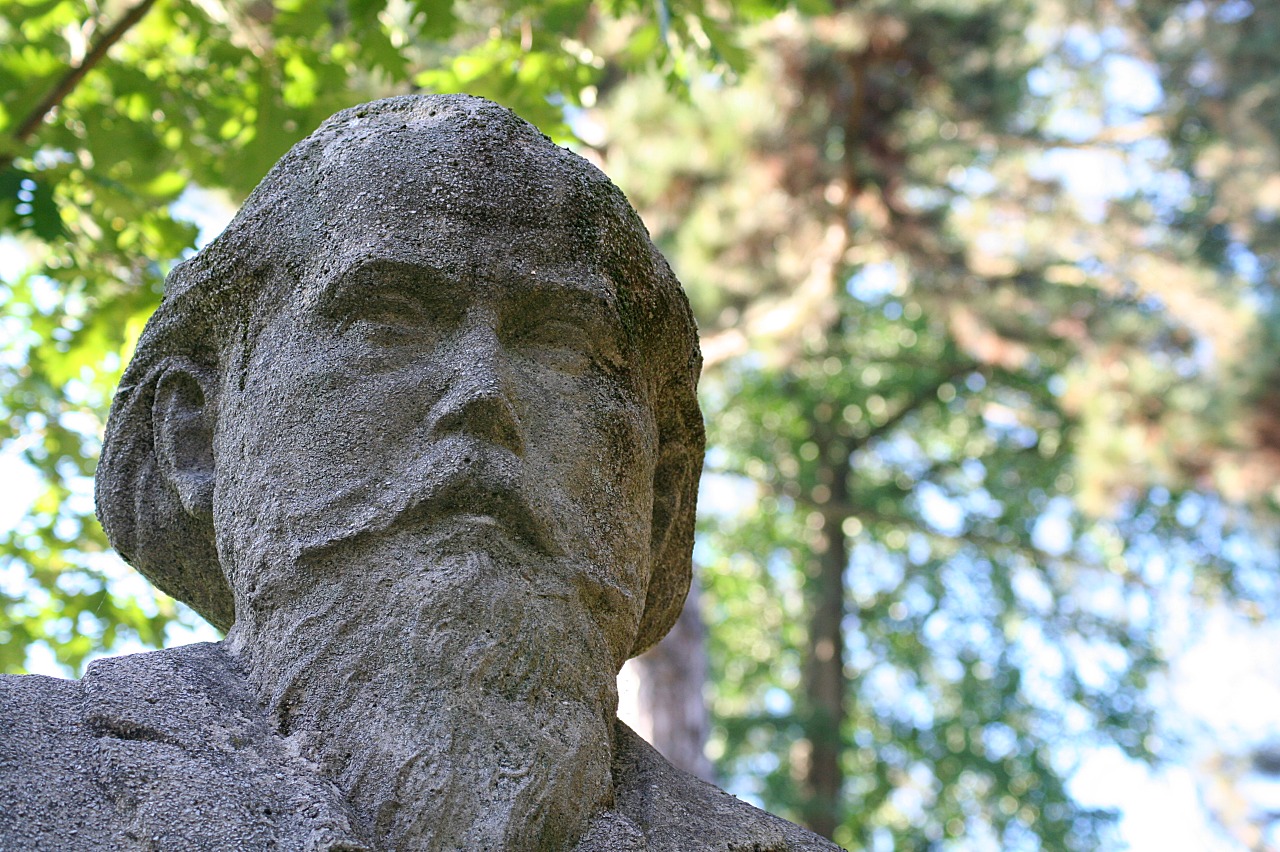