We are so used to hearing the Songs of the Auvergne (1926) as recorded sound that to see and hear a life performance is a special treat.  In this Sydney Symphony Orchestra outing, under conductor David Robertson, we heard the mezzo sound of Susan Graham deliver a small bouquet of these songs.

Their dedicatee, Madeleine Grey – who also made the first recording (1930) - was said to possess a powerful and clear voice with a solid mezzo base and perfect diction.  The lyric sopranos have taken over this work. One can see why, given the melismas that float high in the air on the opening "Baïlèro (Chant de bergers de Haute-Auvergne)".  Grey's recording shows she had that silvery cut through.

The full mezzo sound is darker here, more luxurious, gauze filtering the dark sound into accurate invocation if not pinpoint brightness. Susan Graham was beautifully attuned to the simple narratives these songs expound, particularly the earthy humour that Canteloube lets float through his sophisticated orchestration.  “Chut Chut” was a delight – the hushing lover suffused with the melting kisses of her boy, reminded us of the potency of Schubert's “Sein Kuss” – here without any angst.  The lullaby “Brezairola (Berceuse)" that ended this set was poised, earthy yet blushed with a warm humanity. One could almost summon Mary and baby Jesus into its sound world.  The piquancy of the orchestration was carefully showcased by Robertson and the SSO.  How dashing are those piano roulades while the tang of the woodwind writing seems to draw on an especial French éclat.

The tears of the abandoned Shepherdess in "La delaïssádo (La delaissée)" – in both woodwind and voice  - was haunting with intimation of the distilled sadness of de Falla’s Spanish sound world. Graham’s voice carried in this big hall, but its dark shade sometimes hung in the air instead of soaring on high. But the diction, like Madeleine Grey, cascaded with poise and understanding.

The concert opened with a scintillating performance of Chabrier’s Espana (1883) – given at cracker jack pace, taut and dashing, as though its flamenco thighs were tightly uniformed and pulsating with sexual energy.  It did indeed “arouse the audience to a feverish pitch or excitement” as Chabrier intended.  Its good humour was thrilling.

The final work in this all French program was given over to Saint-Saëns– and his third symphony.  The structure and splendour of this work was clearly essayed by Robertson and the Orchestra.  Symphony No. 3 in C minor, Opus 78 (1887) is an old warhorse, but what a magnificent spectacle and athletic display it enacts.  The dark opening of the work was stealthily placed by the musicians.

The clarity of this work’s thematic materials always entices, as does its cumulative power.  The integration of organ within the ‘poco adagio” is like the murmuring concordance of two worlds, the secular and the religious (with hints of dies irae). Congress is bedded within the lushness of the string theme. It creates a sensual sound world for the cavernous but light touch of the massive organ benediction. Joseph Nolan was exemplary on his mighty Opera House organ, dovetailing his interventions with exquisite timing.  The piano writing and playing was also particularly delicious.

In the finale the brass fanfares and organ tread raised the roof for joyful celebrations.   This symhpony’s tension and power and its release were enacted with compulsive authority, in a controlled and sculptured way that allowed us to enjoy this work’s hybrid symphonic delights. The influence of Beethoven via French sensibility is palpable. One thinks of Louise Ferrenc and her equally imaginative response to German heft and quirky invention – to realise how diverse French music was in its approach to classical forms.

This was a deeply satisfying concert -  as our cup runneth over with French wellbeing.
​
Sydney Symphony Orchestra – Concert Hall, Sydney – July 18, 2019 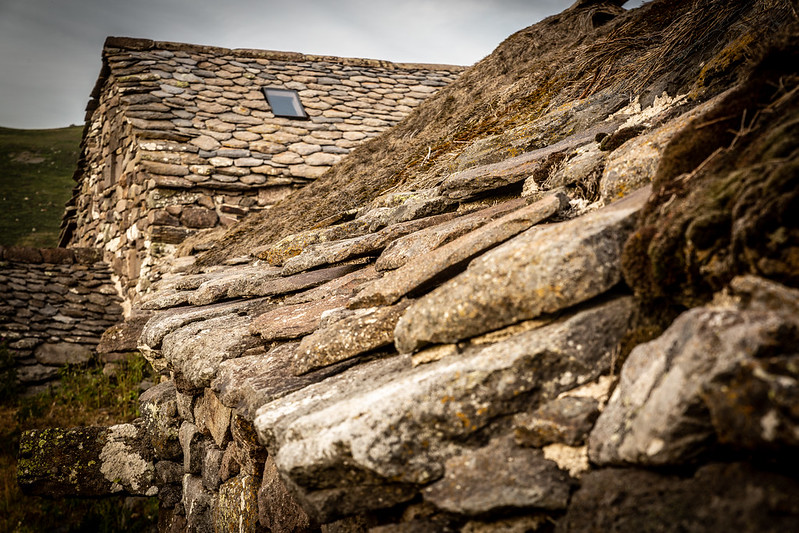