Lisa Moore has extraordinary rhythmic power and control in her tensile hands – aligned with a delicacy and tenderness that responds to both classical and postmodern gems of the repertoire.  Her recital at Angel Place was wide ranging in display of her ability to connect with the  quirky, the prototype modern and the glories of minimalism.

In the latter, she sculpts in sound - using the music’s repetitive structure to craft a chiselled beauty.  With the music of Phillip Glass - Etude No. 2 Book 1 (1994) - each stroke delivered a related resonance, building both energy and cumulative expression as constant movement within constraint, with subtly varying tempi and textures, like micro gestures of dissonance flickering between notes. The ostinato within this piece is reflected and refracted from deep bell like tolling to a rising cadence via the full use of the keyboard – ultimately presenting a lullaby of sorts, plangently mesmeric.

The Piano Piece No. 4 by Frederic Rzewski (1977) was a tour de force of 20th century pianism – a super toccata of ferocious, burning energy with rapidly rerepeated notes – that summoned memories of Liszt and his lower note explorations.  It was extremely fast, within a slow moving gait. It summoned wondrous contradictions  across its totemic bell like summons to chart the sombre depths of the keyboard. Its frenetic vibration slowly rumbled into mournful recollection.  The rhythmic power gave it protean energy, its contrasted sections teasing out interest until the music rises and falls once more. The coiling and uncoiling returns us to the right hand extremities of the key board where the oscillating nature of the work is unpicked, note by note, until the bell stroke is hit, one by one, literally hammered into submission and cessation.

For contrast and connection, Lisa Moore gave us the preternatural post modernism of Janacek and his In the Mists (1912). This work highlights Janacek’s eclectic invention, the frenetic energy, the halting lyricism, the sense of freedom and power that his cadences seem to invoke.  He is startlingly rhapsodic at times but within a halting progression, both conversational and clashing. This is pithy music, yet dancing like a Dumka, teasing between lassu and friss. The mosaic pattern-making glistens, as Janacek creates a  new sound world nagging his melodic palette into both strange and recognisable shapes. Its flourishes are exhilarating – its birdsong glittering. Its rhythmic kick and earthy beauty was given with exacting and poetic intent by Ms Moore.

This was followed by the quirky humour of Beethoven’s Sonata in E flat major, Opus 31, No. 3 (1802).  Moore’s rhythmic power was unleased on this youthful music, the joking nature of its skittish thought and portentous trills was delivered with intense clarity.  The vigorous ‘Allegro’ of the first movement was elegantly shaped through its energy and humour. The work's mood changes and suspensions made teasing aural connections with the Janacek: its glassy glissandi cajoled forth colourful rhythmic effects. The ‘Menuetto’ was uplifting in its song like gait, though sometimes chased by disruptive material in piquant tension and release.  The final movement, ‘Presto con fuoco’, was another tour de force leaving the audience breathless with its relentless pulsating gestures.  Its Germanic humour set a wicked clip - via a Rossini like Tarantella!  Ms Moore was triumphant in the execution of this pianistically difficult work.

After interval came Waldszenen, Op. 82 (1850/51), a fine example of the introspective and contrasting miniatures that Schumann so imaginatively crafted.  These forest scenes build cumulative strength, compounding a dewy lyricism with a complex interweaving of the contemplative and the boisterous and so ripely harkening to the interconnectedness of all living beings. Part of this sound world echoed the spirited humour and some of the architecture of the Beethoven.  The last three pieces of the set were beautifully essayed – creating a musical arc from the spiritual utterance of the forest bird, ‘Vogels als prophet’,  through the rollicking but darkly intense ‘Jagdlied’, to the sadness of the ‘Abschied’. That last piece seemed to distil the essence of 19th century romanticism with its soft  tread and suspensions - as the forest slowly retreated behind the poet’s footsteps, almost tugging at our century’s knowledge of the Anthropocene.   This late work was rich in contrasts that Moore elucidated with a gradated tone - a rich natural sound - and finely sprung rhythm, generative with musical tension.

This soulful exploration carried over into the hypnotic lullaby of Ishi’s Song (2012) by Martin Bresnick, Moore’s husband.  Ishi was the last surviving member of one of the many small hunter and gathering tribes in California who were hunted and killed by European settlers. The fragment of song he recorded before his death from TB – is the incantory musical theme that inspires this meditation. The repetitive structure generated eclectic constrasts.  Like a waterfall at times – a cascade of notes – but also coruscating its energy with delicate suspensions.  The spirit of Debussy hovers over this music – with the dark floating bass supporting the ongoing rush of repeated notes in the upper keyboard. Like Debussy’s piano world, it seems to flow with eastern cadences.  This small miniature packs a punch, both mournful and uplifting.  It was delivered with grand conviction.

Ms Moore unfolded this eclectic and integrated program with sure pace – her strength and lyricism in fine and protean balance - for our signal enjoyment.
​
International Pianists in Recital – Sydney Symphony Orchestra – City Recital Hall – Sydney, 29 April, 2019 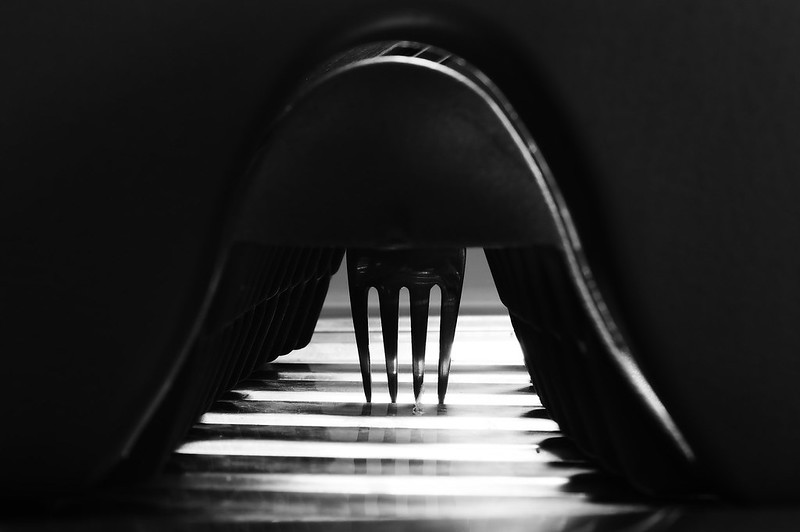