Gumboots (2008)  by the American/English composer, David Bruce, is at times a soulfully meditative work that combines four strings with solo clarinet -  the latter mournful in its bass clarinet configuration.   In contrast, the soloist explores a more voluble sound world, summoning the clarinet’s piercing higher reaches as the work progressively explores a series of dance rhythms.  The piece was inspired by the gumboots South African apartheid slave labourers wore when chained up working in their flooded mines.

The work possesses the inherent dualism of much folk music. Bartok’s Hungarian Lassu and Friss (slow and fast) came to mind during this fascinating performance. The dance part of the work, Part II, is full of such uplift and the wild piercing sounds of joyful struggle.  Bartok, Gershwin, Klezmer, Shostakovich all rushed by as points of memory, while in the slow first movement, Part I,  one was drawn to memories of negro slave songs, the tang of Appalachian bluegrass and the deep sadness of the blues. This was an expansive work but its beauties were many and varied. It kept our attention across long breathed spans in  Part I, with a particularly haunting ending, almost pointillist in its dappled specks of darkish colour.  The breathiness of the clarinet was well judged and its nagging riffs, whether in slow or fast mood, were exquisitely judged by Georgina Oaks.

Anna de Silva Chen, on first violin,  lead this work with swift beauty, flashing speed and quiet authority. These musicians listen closely to each other and respond with the most beatific smiles at each other’s kinetic skills.

The Mendelssohn late String Quintet No. 2, Opus 87 (1845/1851) that opened the concert surprised with the depth of feeling that its slow movement (Adagio e lento) invoked. One was singed with the power of its utterances. Its sadness was full of vigour and passion as though the upper-class certainties of Mendelssohn’s privileged life had  been pierced by darker feelings: almost like Beethoven in its forceful alternations of stately and demonic themes.  The work’s density of sound was matched with a clarifying pulse. This performance went with its risks in strong attack and sighing beauty, poignantly modulating towards its exquisite coda.

The substantial nature of the opening Allegro vivace  (372 bars) was led with energy and authority by De Silva Chen – febrile and felicitous in responding to her colleagues’ playing. The operatic singing line of the first violin was silvery strong against the darker strings (additional viola).  The movement’s contrapuntal inventiveness was beautifully showcased in this performance.

The Andante Scherzando was deep in Midsummer Nights’ Dream territory and had a puckish edge to its scintillating writing, scurrying across the staves with amazing energy and brevity.

The finale (Allegro molto vivace) did not quite sustain the invention of the other movements.  It seemed keen to race towards its conclusion before establishing its argument, though the brilliant writing for the first violin was always deeply suggestive of hyperventilating musical skill.

The astonishing fecundity of Schubert’s late String Quintet in C Major, D 956 (1828/1850),  was on full display in this concert’s final work. The rich exploration of its startling thematic material merges the wistful with the wounded, the cherubic with the agony of anger.  It seems to inhabit a heightened aural space whereby the tussle for wellbeing is structured across long paragraphs of argument, conversation, commentary, always suggesting the preciousness of life and its nagging beauties.  The two cello’s seem to add luminous darkness to these musical thoughts.

The long opening movement (Allegro ma non troppo) was full of wild contrasts that were bound together with a long view of the music’s trajectory – encompassing its decorative turns and irregular phrasing, its rising tension and undulating movement with particular skill. The varied syncopations that Schubert invents were crisply presented by the ensemble.

The Adagio is a miracle, its perilous longed breathed stasis was skilfully enunciated by the players, led again with deep observation and responsiveness by Da Silva Chen.  The clarity of the musical argument was stealthily articulated beneath the emotional weight of its elongated ethereal tensions. The turn to maelstrom within this movement was well judged as was the resumption of its suspended prayer, varied with expressive intensity. The commentary of the second cello (Howard Penny) was spot lit with care.  The responsiveness between first violin and second cello was sharp and fulsome.  The attack was brilliant, the dynamic contrasts finely gradated.

The Scherzo bought to mind the bucolic complexity of Mahler’s invocation of the natural world, hunting horns and ländler, but also hinting at the darkness that lurks in the forest and its potential danger to human flesh. The startling central section of this work balances both innocence and hurt – threading around each other sometimes with stabbing intensity.  It seemed to hint at the ripening of both desire and regret, with the scent of Klezmer floating in the air.   All this is pleadingly draped near the extrovert nature of this movement’s dance like themes that dig deep into earthly pleasure.  Startling, indeed.

The Allegretto finale was  tautly managed, particularly its outer reaches. This is music that ultimately accelerates towards expiration, though it also presents sweet and soft playfulness. The flashing hints of gypsy tones in this movement reminds one a little of the Jewish pulse that Shostakovich finds in his Second Piano Trio.  Here is no resolution, no majestic summary, but almost a dash to the line.  This expressive energy was navigated with risk and startling veracity by the Omega ensemble of Paul Stender (Cello), Airena Nakamura (Violin), Neil Thompson (Viola),  Penny and Da Silva Chen. 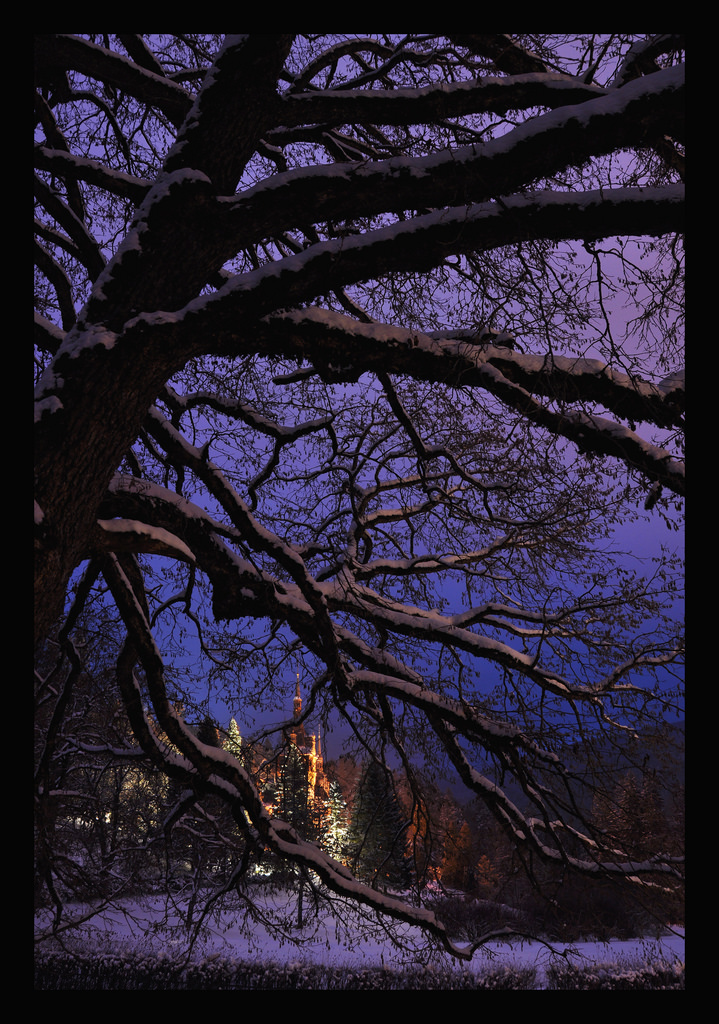