The sometime gliding string sound of the Australian Romantic and Classical Orchestra is extremely piquant and a little unnerving.  This gut strings and portamento approach to its music making demands attention and trust.  Poor old portamento has been banished from the class room for years as bed fellow of bad taste and cheap sentimentality (particularly used as a mark of shame in opera singing in the 20th century) and yet gliding and sliding between two notes for poetic effect, when done with clear intent, does engender a fertile frisson within the smorgasbord of musical sounds.  The portamento in this incarnation was decidedly tasteful.  It reminded one a little of the Moog synthesiser and Ondes Martinot with their strange and beguiling mixture of glide and rapid vibrato.

The recent concert by ARCO gave particular insistence to the sighing romantic intent that portamento can distill within well-known music.  This was particularly true of the Two Elegiac Melodies Opus 34 by Grieg (1880) – string arrangements of heartfelt songs which have been sung in a variety of languages: Danish, Norwegian, German and English. The chilled beauty of these melodic gems was well served by this orchestra.  Its silvery threads of sound floated across the auditorium summoning a crystalline sadness.

At the other end of the emotional spectrum, the attack of this group is heartening and its schwung in the Mendelssohn String Symphony in B minor No. 10 (1821-1823) was exemplary and infectious.  Its execution was full of robust music making and good humour, as the orchestra varied the works recapitulations with subtle inflexions.

These musicians stand – apart from large lower string. The twang and body lilt of their interactions in the “From Holberg’s Time” Suite Opus 40 by Grieg (1884) was a delight, where the baroque models of Greig’s invention are overlaid by the country fiddling of peasant tunes. The lead violin and viola were particularly alert to their dovetailed duetting.  With great dynamic range and flecking rhythms, the players let the dances that pulsate  through this work shine and gravitate toward exuberance.   The “Gavotte” was both wistful and exuberant, the “Air” was warm and thoughtful,  the “Rigaudon” full of brio.   The playful warmth and sharpness of the string sound gave a distinct ambience: the yin and yang of Nordic music no less and showcased the distinct charm and throbbing melodic intent of these works.

Likewise, the old warhorse that is Dvorak’s Serenade in E major for Strings, Opus 22 (1875) crackled with energy and string sounds that seemed to vibrate with micro resonances.  Here again was wonderful attack in the crack of re imagined peasant dances, al a “Menuetto”, the undulating melody of Bohemian sorrowfulness (“Larghetto”), the toothy smile of the “Scherzo” and a vivacity that unleashed the power to please in the allegro “Finale”.

The volume this small group of 22 strings unleashed was fulsome and finely gradated.  The Johannes van Bree Allegro in D minor for Four String Quartets (1845) was like a German string quartet on steroids – somewhat dour at times, with ingrained rumbling and spikey humour, but deeply imaginative in its combinations.  It afforded  a remarkable visual display as section responded to section – and cut across groupings, almost catching and flicking onward the musical ball and occassionaly reaching fulsome accord with a deep grained pattern.

In the Puccini work - Crisantemi (1890) -  the orchestra bought heartfelt expression to its sad melody, where the expressive vocal slur became a sigh. The rising and descending intervals gave the operatic equivalent of the vibrant bound line, with prophetic intimations of the big sorrowful lines of that composer’s later Manon Lescaut (1893).

This was music that carried its spectral intimations across time and space. 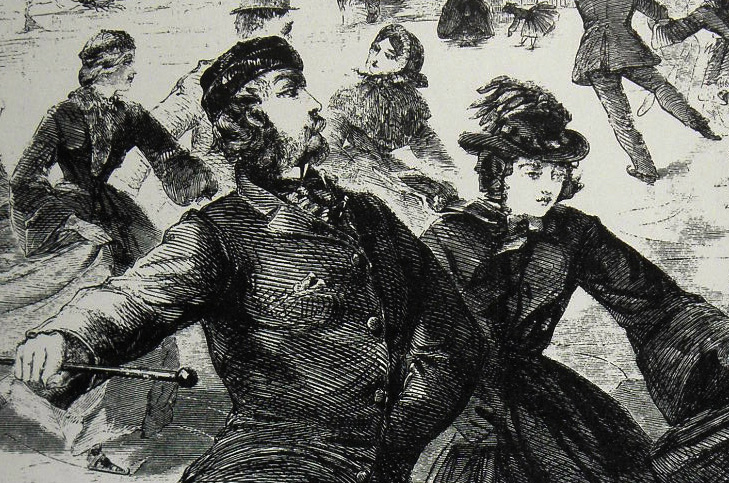