Old age may weary but not mute the sadness

Orli Shaham has immersed herself in the late piano pieces of Johannes Brahms.  And it shows.  Her carefully curated program, given in the Sydney Recital Hall, was deeply satisfying, both intellectually and emotionally.

These aphoristic, melancholic, strangely energised and starkly haunting late works are not often programmed.  They are not showy, but require extraordinary technique, both bravura and poetry.  They linger in dreams, in bittersweet cascades of emotion, recollected, refracted, pounced upon, exhausted, all reanimated as throbbing sounds that create some of the saddest music in the pianoforte literature.  It is also marvellous music to watch – figured on organic growth, the fingers tackling the entire keyboard with a suppleness that is almost beyond majestic technique.

Shaham commenced her recital with one of Brahms’ gods:  J.S. Bach and the French Suite, No. 6, BWV 817.  This trilling music encompasses eight miniatures of various dance styles, from Allemande to Polacca and was crisply drawn by Ms Shaham, giving the music vital pulse and openhearted charm.

The links with Brahms came via his Opus 118 – the Six Piano Pieces (1892) – not so much via any tripping dance rhythms, but through its deep seated compact of comparison and contrasts as a suite of pieces to be played as one.  On this evening, the way each piece leads into its successor was subtly highlighted.

The opening stride of the Allegro non assai, ma molto appassionata in A Minor (No. 1 - Intermezzo) was strongly articulated; equally the emotional drift that seems to tug at its memories.

The Andante teneramente in A Major (No. 2 - Intermezzo) was exquisitely unfolded by Shaham, each episode integrated as though in a bel canto line where pain and tenderness mingle.  This was rich music making, ambiguity and aching tenderness underpinning its sonorities.  It is doubtful whether Brahms wrote anything finer for the piano than this billet doux.

The Allegro energico in G Minor (No.3 - Ballade) was full of gruff romance but the performance also captured its subdued gentle moods and final notes that hint at tragedy.

The Andante – Allegro grazioso (No. 5 - Romance) was full of song like meditation.

The finale of the suite – Andante, largo e mesto in E Flat minor (No. 6 - Intermezzo) - was deeply moving.  Its “motto” theme - grazing past the Dies Irae - seems like interjection/commentary on a lost past.  Like waves of memory, its arpeggios undulate through the narrative while its heroic outbursts drown on the restless unhappiness. The end seems to peer at the abyss, poised on a chord that fades away, all underpinned by a bare arpeggio as though one human voice still exists.

The three Dorman intermezzi, After Brahms (2014), have recently been heard in Sydney in their orchestral guise.  In this the original piano version, the first of these three intermezzi, Allegro con moto appassionato, rips the guts out of the Brahms Opus 118, No. 1 and sets its high and low notes catapulting on a savage, struggling crescendo that seem to exhaust its musical form until it collapses, al a La Valse.

The second intermezzo, Delicamenti con molta espressione, was full of fine poesy and almost aching with Brahmsian tenderness, taking some of its inspiration from Opus 119, No. 1.

The last intermezzi, the Adagio espressivo, has a dark lyricism all of its own that requires no cribbing from the old master.  The young composer is inspired with the Brahmsian spirit.  As Dorman writes, "the continual descending lines, the suspended lyrical inner voice, and the variety of expressive cross-rhythms all recall Brahms’ style”.

The concert ended with an imaginative integration of Brahms' final piano pieces, (Opus 119) the four piano pieces (1893), interleaved with three aphoristic miniatures by Brett Dean via his Hommage à Brahms (2013)

These Dean etudes were beautifully poised and reflected and commented on the surrounding Brahms work.  The two outer movements were particularly haunting, with echoes of bird song and bells and washes of sound that seemed to channel a radiant but fractured light. At times one could detect the thread of an echoing call into the firmament with its fading sounds uncannily catching that soft Brahmsian declension.  The central piece, music for a dockside bar (Hafenkneipenmusik), was obsessive, raucous, spinning with a sense of lost equilibrium within a slightly tipsy moto perpetuo.

Ms Shaham beautifully essayed the four Brahms pieces they shared temporal space with.
The Adagio in B minor (No. 1 – Intermezzo) was wistfully beautiful and almost impressionistic in its at times hushed sadness.

The Andantino in E minor (No. 2 – Intermezzo) built its waltz on rather agitated foundations, persistent and somewhat obsessive as all these late works are.  The soloist commandingly directed this mercurial flow.

The Grazioso e giocoso in C major (No. 3 – Intermezzo) was buoyant and graciously essayed.

The Allegro risoluto in E flat major (No. 4 – Rhapsodie) is an amazing piece of music.  The music seems to essay heroic struggles, attendant regret and a brisk musical stoicism.  This kaleidoscope of resonances was heroically present in Ms Shaham's performance.  This work drew on all her formidable technique.

This was an evening of deep reflection by pianist and audience.  It was wonderful to be part of the glow that seems to radiate from this music.  Its treasures betoken hard won survival and the painful reflection on what might have been, what is, and what will comes to pass.  One percussive instrument delivers this all. The late works of great composers can often be confronting, but their mastery of form and suffusion of profound feeling makes for potent music making and listening. 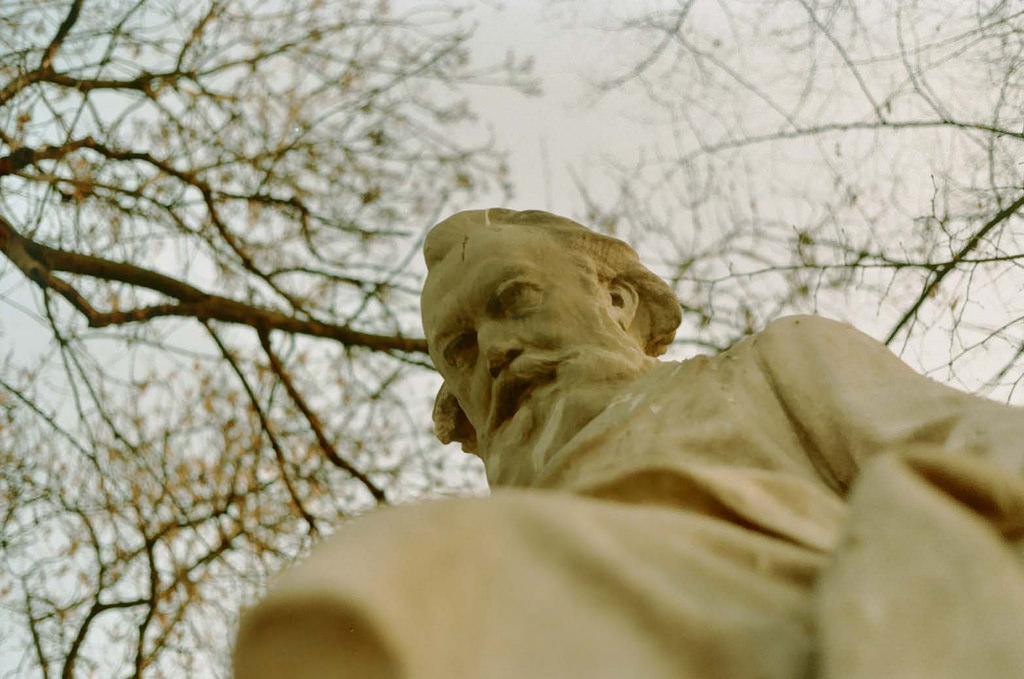