[with respect to Mozart and Hagedorn]

In Pauline Hanson’s day
Catholic women wore their veils
The silky scarf or the crocheted mantilla
In acts of reverence in hallowed halls
[Her English Queen donned the heavy black lace
When meeting with the Priest of Rome]
And men wore hats
Not for sun protection
But for that deft decorum
That signalled their manly piety, sweating in heavy suits.

In Pauline Hanson’s day
The nuns were often silent
In deep set order
Their feet shuffling along the marbled floors
Like swirling concubines married to Christ
Helping the poor, serving the word of god.
Their Christian orders held the shadowy grille
Through which their stark eyes appeared, stilled
Looking out on a civil world and the law’s relief
When men abused their wives.

In Pauline Hanson’s day
Women were chattels, objects of desire
The silent models of bikini atoll
While Priests of all persuasions
Let their lust roll over tender bodies
As the babies were plucked from unwed girls
Their stain and sin washed away in serial disgust -
Yet all the colluding authorities
Could get no colour change on those tiny black bodies
Not matter how hard their knuckles pummelled

In Pauline Hanson’s day
Friday was for fish and chips
Sunday was for starch and prayers
Six o’clock the pub time swill
Weekend shopping an unturned till
When this stifling order led to doubt
[Riding on Vietnam’s woes
And the un pricking of the female mystique]
Unravelling all those dormant genes
Of human rights and social freedoms.

In Pauline’s Hanson’s day
The Chinese were the ancient families
Bought here in gold rush days
By layers of migration
Hidden near the convict stain.
Wogs and dagoes built the hydro
And bought the grounded smell of coffee
To the unhinged palate of beefy broth
That men perspired and ladies glowed
Deep in regret and constipation.

In Pauline Hanson’s day
Mother England and her Monopoly board
Drew up the known boundaries
Excising the unknown and dangerous bush
Where Indigenous folk were dying
Like specimens of exotic fauna.
The summer heat stifled the heart
And hammered the fibro home
In uninsulated vengeance
While boredom stalked the land. 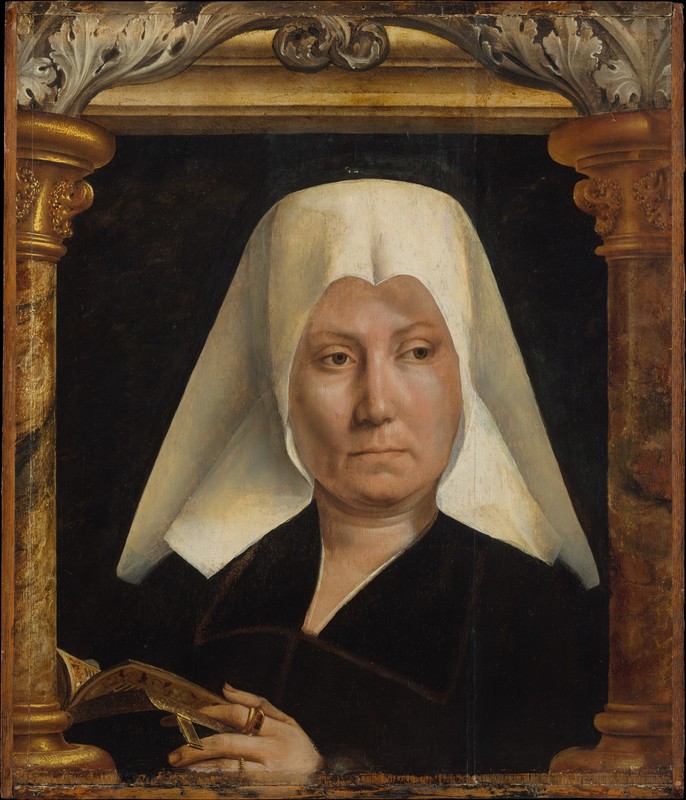