Hester Collyer is the central role within Terence Rattigan’s Deep Blue Sea (1952):  a story of suicide, adultery, class constraints, despair and survival.  The original performer was Peggy Ashcroft – and it has been taken up by a series of famous actors.  Marta Dusseldorp adds to this line with a performance that fitfully summons a brittle constrained English passion – that seems to mesh with the play’s understatement - while never quite fixing the exact emotional form she wished to channel.

The meticulously constructed set of a 1950s  tenement house, somewhere in North London, is complete with metred electricity and gas, and a friendly landlady, but is somewhat overwhelmed in the cavernous spaces of the Packer Theatre.  It seemed a very long cricket walk from the door of the apartment to the wings of the theatre – and we paced it with each actor’s retreat.

The production grinds its visual colour with a post war drabness that seems apposite for this drama of English manners. What it fails to do is locate its language within the accented framework of the English class system. This disjunction is problematic in creating  verisimilitude.   The various hues of  English accents of this period are built into this work. It sets people in place and time.  The director Paige Rattray will have none of this.   We are given contemporary Australian voices, but some characters are allowed occasionally to slip into a semblance of English mid-century received pronunciation.  Matt Day as William Collyer is one, and he carries his assumed gravitas off with some aplomb but not always with the hard edge that his cuckolded disgrace might engender.  The role could have done with more ferocity and masculine injury.  Bizarrely, Fayssal Bazzi, as Freddie Paige, suddenly developed a light clipped accent in his final encounter with Hester, while emitting no such vowel sounds for the rest of his performance.

Act 1 left a rather underwhelming taste in the mouth. It seemed too short and perfunctory, and none of the characters engendered much interest.  The remaining two acts were stronger, with the struggles of Hester arousing our interest – as her feeling are tuned towards shaping some level of independent survival.

Dusseldorp’s performance was sometimes arresting – by turns dour and dogged then  excitable - in a  suitably constrained way   The depression and shame was not too much in evidence. Her survival is more interesting that her suicide and love affair.  She crafts several moments that hint at a barely well-behaved panic – scantly concealing her obsession with Freddie. This was carefully observed – and gave flashes of frisson hovering our thoughts around the deadliness of unequal attraction.  But this was not sustained or integrated within the characterisation.

Her desire for Freddie, the alcoholic fighter pilot, was layered in its understanding of the freedom and despair its brings.  Unfortunately Freddie’s gung-ho RAF persona was voluble without being totally believable.   His obsessive pacing and repeated textual framing of Hester’s attempted suicide – accidently revealed at the denouement  of Act 1 – was shaped with some dramatic intent, but the tone remained unvaried and the trajectory of his feelings still seemed synthetic, lacking the nuance of a febrile characterisation.  The attraction between the two lovers was also variable, but this may be the playwrights’ intent.  There wasn’t much mutual sexual frisson concerning the supposed misplaced/mismatched desire of the lovers, though Hester’s balletic imploration (al a Martha Graham) of Freddie to stay with her was nicely done.  The words of the play tell us that Freddie cannot love Hester as she would want – but the core of this animal possession is fleeting.

It was hard to believe in Paul Capsis as the jailed pederast, Dr Miller.  His knowing ways and chic ripostes did not jell with the dark period intent when suicide and homosexuality were deeply illegal.  His flirtation with Jackie Jackson was possible but the flippant drollness didn’t give a believable edge to his assumption.  His foiling of the second suicide attempt was dramatic  but his ‘Deus ex Machina’ role was not heightened with pre-figured layers of credibility.

This production lacked a purposeful integration of the various acting styles on display – the high camp of Capsis seemed slightly postmodern in its languorous modes, crashing against the well-meaning, strained naturalism of Phillip Welch (Brandon McClelland) and his class consciousness.  He is naturally eager to call Hester, Lady Collyer, as the assumptions of class and deference kick into play and the grid like maze of her married life was instantiated by carefully crafted dialogue.  Welch’s interaction with Hester worked within their related class knowledge and deft miscommunications.

Contessa Triffone finally lightened her vocal chords to deliver the softer side of Ann Welch, who hates being alone and gave us a brief glimpse of the empty world of certain 1950s English marriages, though without the chill of propriety in voice and demeanour. She seemed very Australian in her mannerisms.

Jackie Jackson, the RAF pilot who has adjusted to the post war realities was played with soft authority by Charlie Garber.

Vanessa Downing as Mrs Elton gave a beautifully modulated performance of care and concern:  the landlady who understands all.  It was so gentle and genteel, however, that one speculated on the provenance of her kindness while running a tenement building in North London.  Maybe a harder veneer might have given the assumption a richer complexity.

The overall design (David Fleischer) was detailed and full of nice touches of verisimilitude, but in that cavernous space the inbuilt claustrophobia of these lives and their constrained living was lessened.  The costumes were period and full of wistful clarity.  The lighting design (Nick Schlieper) too often left us in the dark with regards Hester’s monologues and feelings.  We couldn’t see her clearly when we needed to connect word and facial gesture with the emotional states that Dusseldorp was trying excavate.

The believability of this distant world (post war London, a land far away) - where the impeccable English upper middle class are not given to great displays of emotion, but their world is full of the shards and booby traps of an ossifying class system - was fitfully achieved. So much that it was hard to discern the pulse of our feelings towards Hester.  Was this sheer, well-fed middle class angst, or did the work profess a deeper insight into how society’s structure and strictures can crucify the human being who longs for deep passion and freedom.  The glimpse of hope that ends this play was deftly recalled and left the trace of such thoughts hanging in the air.

This was a perplexing night in the theatre. 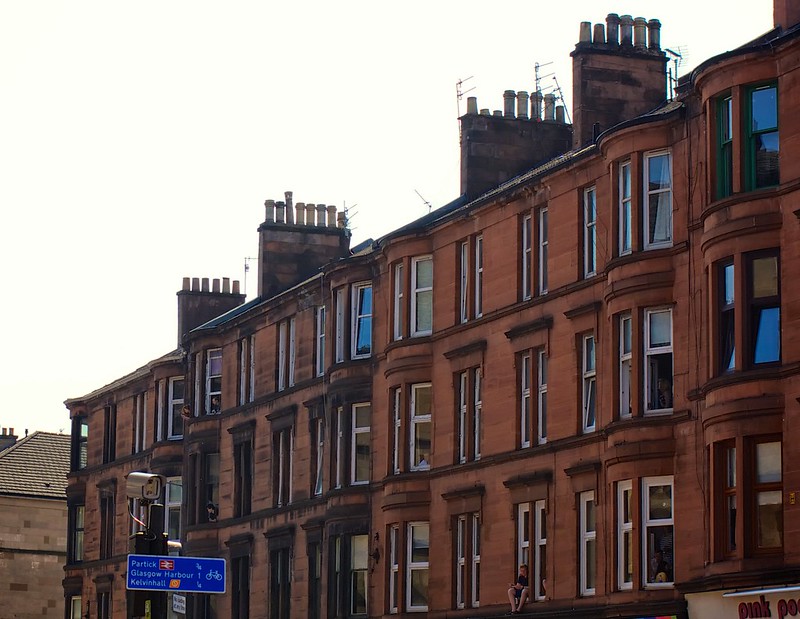