The recent recital by Wallis Giunta was a carefully curated program focussed on motherhood.  It encompassed a wide range of emotional states, periods and styles.  This warmly communicative young mezzo soprano displayed stamina, excellent diction and a deep engagement with the narrative of opera, song cycle and Broadway musical.

At the heart of her recital was a work new to the Australian concert scene, The Confession Stone - the Songs of Mary (1968) by the Canadian composer Robert Fleming.  This meditation on Mary of Nazareth was compelling, tackling several incidents in the life of Jesus and Mary.  The work covered the rocking lullaby of “O, my boy: Jesus was my first and only son”, through anticlerical scenes in the temple, the raising of Lazarus, the last supper premonitions of the crucifixion and an elongated return to the rocking lullaby.  Here grief and anger are slowly transmuted into understanding and acceptance of her son’s godhead and her desire for assumption into the heavenly spheres.  This was a deeply human meditation on one woman’s responses to the joys and tragedy of her motherhood.  The attention to prosody was exemplary, the humour dark and effective.  The knitting song – as she knits, loses the thread and dreads the three o’clock execution - was particularly bittersweet.  The awe and excitement of “Lazarus is back” was riffed on heightened repetition that bloomed her disbelief into a human miracle.  The final song was almost like a scena, encompassing so many emotions and recalling earlier motifs.  In this performance it secured  a blossoming redemption.  Giunta was superb in this set, giving all its drama with a deeply involved current of voice and body.  One longed to see her on stage in opera.

Her opera credentials were strongly essayed in the aria from La Gioconda (1876), when the blind mother, La Cieca, thanks her surrogate daughter for saving her life.  The swelling high notes and portentous ecstasy of this aria – “Voce di Donna -  was beautifully plotted.

Her foray in Britten was another highlight, essaying two dramatic songs.  The Charm of Lullabies, Opus 41 (1947/48) is a deeply eclectic and dramatic exploration of lullabies.  It  never seems to go down well with music critics, who see the lullaby as always arched on soporific beauty.  “Sephestia's Lullaby” and “A Charm” are darkly funny, critically observed constructs on the terror and torment of the child that will not sleep.  The prosody and its delivery were startlingly real and voiced on mezzo richness with a biting consonance.

The German repertoire was represented by Brahms and Schumann.  The late Two Songs for Voice, Viola and Piano, Opus 91 (1884) by Brahms were without their viola accompaniment, but the piano tried to incorporate their string  benediction into its lower chords.  These songs, like all the program,  were full of narrative touches, insistent sorrow and peaceful longing.  Giunta's rich voice floated across the Utzon Room with gradated control, linked powerfully to Brahms’ word setting.

The Schumann items - two extracts from Frauenliebe und Leben, Opus 42 (1840) - were deeply felt and if some of the masculine emotional projecting and preaching by Von Chamisso is tacky and suffocating, Giunta believed in the music and soared on high with its ecstatic and vulnerable voicing of deep love.  The independent piano line was well articulated by her accompanist, Philip Mayer.

Though her voicing of Manuel de Falla’s “Nana” (1914) could not erase memories of Victoria De Los Angles, her attention to the narrative and her darker shading ensured the politics of this slave mother song - her wishes for her little child’s betterment - were fully realised.

The Samuel Barber Hermit Songs, Opus 29 (1953) were written for the young Leontyne Price and one could hear her burnished tones in this presentation of two of the songs.  The tremendous obsession of “St Ita’s Vision” was projected with vocal strength and bloom, while “The Crucifixion” articulated Mary’s grief at the cross with loving detail in both piano and voice.

The popular songs of Patty Griffin and Joni Mitchell saw Giunta in deep communicative mode, the first riffing ecstatically on the Nazarene name and emblems of “Mary” (1998), almost like a catalogue of Marian worship. Mitchell’s “Little Green” (1966/71) gave a distillation of truth and beauty in the love and good wishes of the mother surrendering her child for adoption.  The clarity of voice and diction was riveting.

Here is a born story teller.  The final works were from Broadway – and what a treat they were.  The scene from Stephen Flaherty’s Ragtime  (1976)– “Your Daddy’s Son” - was worthy of any opera, its anguished narrative about postpartum depression and the auto suggestive dangers that a deranged mother might do to the son she loves was pitched with a rising intensity.  This performance allowed us to see and hear a mother begging forgiveness for what she has done, but still not understanding how this act of violence had happened.

The medley of Sondheim pieces from Into the Woods (1986) was also a little scena, darkly beautiful in its exploration of the morality tale that is parenthood.  Hence, holding on to the one you give succour to, beyond their wellbeing (“Stay with me”), then mourning them when the world crushes them (“Witches Lament”), while ending with the knowing truth of parenting (“Children will listen”).  Sondheim, with his perfect matching of music and sense, his subtle layering of repeated words and phrases, illuminated our understanding of human grief, ensuring a triumphant end to this ambitious and revealing recital. 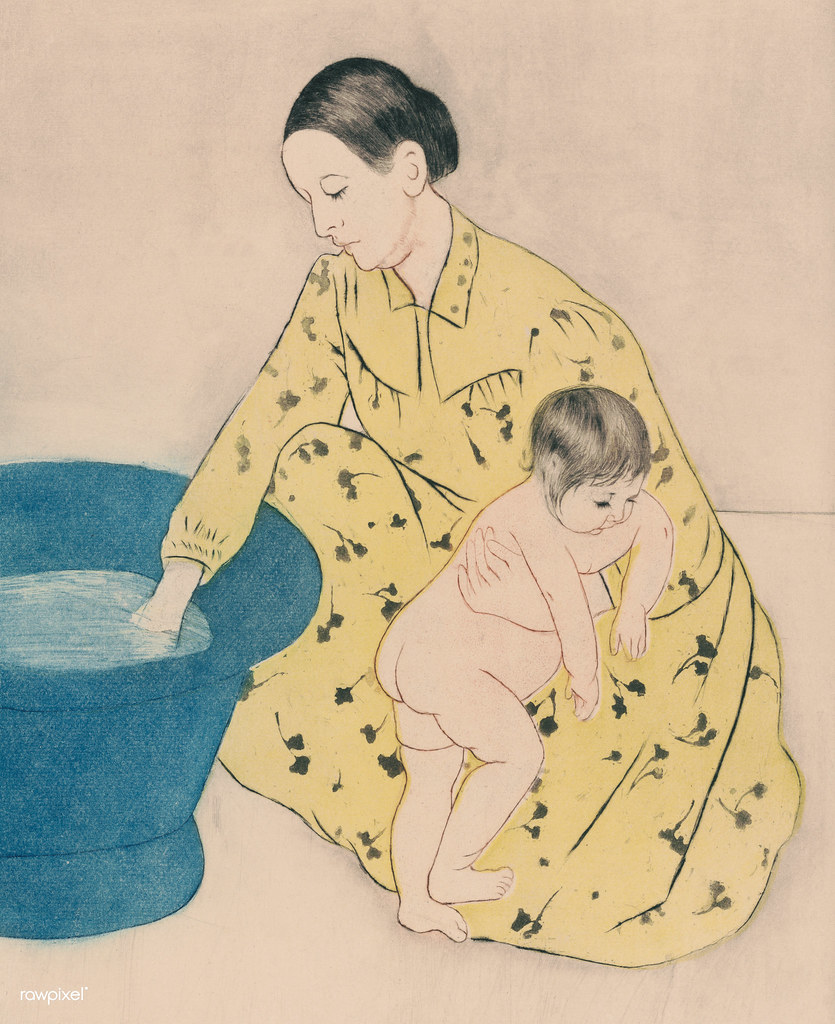