It all ends with a Waltz

​
​Like Richard Strauss, it seems that Tom Stoppard believes in the ‘uber geld’ of the waltz.  His speculative and witty play, Arcadia (1993), is given on a beautiful single set by the Sydney Theatre Company, populated by a handsome and humorous cast of reliable actors.  It does end rather wanly, however, with the young and not so young waltzing round the stage as though no more words can be said.  Strauss might have said that music has naturally triumphed.

Stoppard’s elaborate riff on Newtonian physics and chaos theory is woven into the fabric of the play, its exploration of knowledge production underpinned by his trademark delicious humour.

Like J.B Priestly, Stoppard plays with time, in his case across centuries, though he seems more at home pinning the follies of history than the theory of relativity.  The human desire for certainly is craftily outlined across the pivot of Lord Byron’s life and the mathematical patterns that might mirror the life force.  History and biology are entwined, as are the early 19th and late 20th centuries.

The plays is ambitious, no more so than in the creation of the 19th century mathematic savant, Thomasina.  She is a complex character, and bears much of the plays emotional weight.  In this production, as played by Georgia Flood, it took some time for us to understand her significance.  As the young aristocratic girl riskily asking her tutor about carnal embrace, and bantering with her mama about the value of knowledge, the vocal accent and characterisation were high pitched and unconvincing.  Her older and wiser appearance in part two was much more firmly articulated, as was the piquant outline of her emerging sexuality on the night of her death.

Ryan Corr as the tutor, Septimus Hodge, is gorgeous to behold and injects enough flint into his characters’ languor and good humour to fling a sheaf of arrows as his satiric barbs fleck the flesh and pride of both the unfortunate poet, Ezra Chater and the Mistress of the country house, Lady Croom.

Blazey Best as Lady Croom seems to be chanelling Sheridan’s School For Scandal, with her plummy accent and its razor wire garrotting of her houseguests.  The depth of her comedy was more finely tuned in the second part, particularly as she spars with her lover and invites him to her bedroom, “and bring a book”.

A plump Glenn Hazeldine wittily enacted the Pickwickian antics of the bad poet.

Andrea Demetriades gave a nice turn as the 20th century feminist historian, Hannah Jarvis, wicked and mercurial, suitably intoxicated with new knowledge. The trick of the play is to retain enough mystery, who is the hermit, was he an obsessed mathematician, while giving vivid life to the delights of archival research and the passion and power of intuitive thoughts across the nexus of science and the arts – and to make us care.

The three modern children seem less interesting at first, full of pouting aristocratic affectation, though some of their characters develop.  Unfortunately, the daughter, Chloe, is full of loose caricature.  The sons are more interesting; the biologist (Gus) and the holy fool (Valentine) create a sweet entanglement with Hannah.

The comic grandeur of the boy historian, Bernard Nightingale, was given great range by Josh McConville.  His fall from speculative grace in the second part was a gem of characterisation:  a drowning man clutching at straw.  His attack on the precepts of science seemed very English in its cut and thrust, fashioning a semblance of history as warm blooded important individuals (men) beyond the ken of data and social forces; a rather obvious straw man.

The playful nature of Stoppard’s dramatic intent and his wry romanticism is well revealed by this production.  This may not be a consistently dazzling piece of Stoppard, but the play offers a very thoughtful and funny night in the theatre. 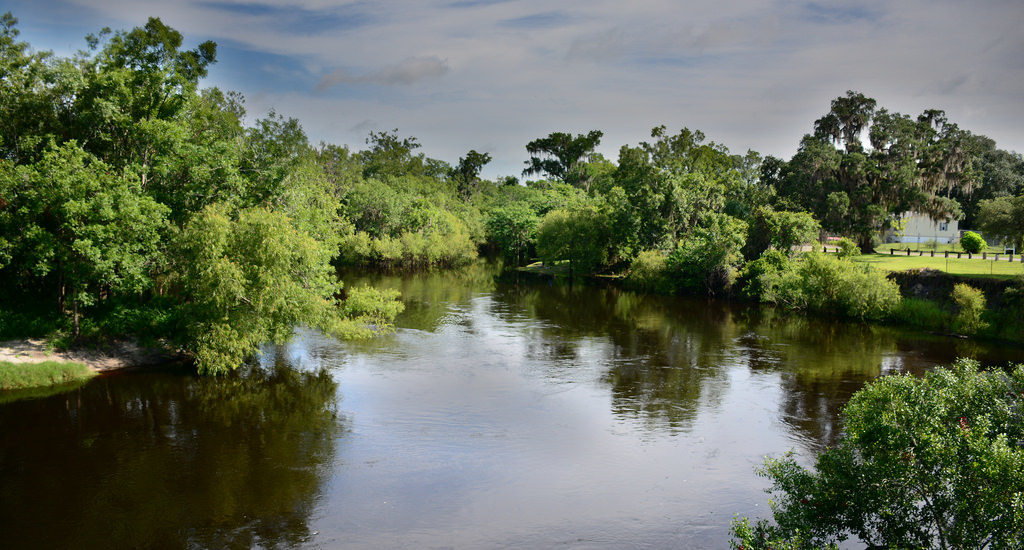