The confluence of piano works by Ravel and Gershwin was a piquant and rewarding affair at the Sydney Town Hall concert given by Kirill Gerstein and the Sydney Symphony Orchestra conducted by David Robertson.

One can only admire the staggering invention of the Ravel Piano Concerto in D for the Left Hand (1932). From its primeval rumbling that commences down in the brass bowels, contrabassoon shaking the basic notes of the double bass into life across the orchestra and the composition, through the dramatic cadenza that introduces the soloist – and the ambiguous interplay with suggestions of the Die Irae that flicker across the keyboard -  Ravel challenges, inspires and dwells in a warmly emotional world.  He almost makes us believe two hands are in action in a truly grand concerto. We marvel as the one armed executant coruscates across the keys – and take a deep intake of breath at the almost contrapuntal placement of gorgeous melody within rapid arpeggios and smile as the soloist manages this heroic task!

The orchestration is beautifully dovetailed, piquant, arresting and cumulative in its summoning beauty and power.  Its structure – several interlinked sections - was unfolded with dextrous clarity by Gerstein.  Its slow-fast-slow structure was integrated with measurable but fine grained demarcations.  The pianist is constantly exposed – and requires both warmth and tremendous power to rise through the dark and challenging orchestration that often merges several rhythmic pulses.

In this performance we could relish the warmth of its melodic pulse.  The oft swooning melodies are shaded with a sense of longing and loss – as though Ravel were still remembering all those friends who died in the First World War. Its poised simplicity brings reminiscences of the same composers ballet suite,  Ma mère l'Oye (1911)

Gerstein caught the jazzy inflections of this work without overplaying them – and rode its difficulties with a steeliness that was tensile but flexible, ensuring its breathtaking inventions registered as both logic and inspiring wave.  This really is an extraordinary work that sings a warm human song - until its final peroration when its crushing end reminds us that the 20th century was indeed a brutal age.

The Gershwin Concerto in F for piano and orchestra (1925) was a delight with its big hearted melodic thrust and deft orchestration. There is a deep seated joy in such American music – full of belief and promise without being jingoistic.  The opening movement (Allegro) was launched with ravenous bite from the orchestra:  the opening blast from the timpani was electric.  Gerstein was dazzling in a different way – enchanting his way through the works ebullience.  He may be Russian born but he understands the schwung of this music and its rich singing lines that give uplift and meaning to its opening hearted melodies.    One thought the hall would burst with applause and the end of the first movement, given its brilliant execution – like an Olympic sprint. The sea of geriatrics within the hall remained clams: a self-restraint that conductor Robinson slyly commented upon.

The second movement (Andante con moto)  is almost like a nocturne.  In this performance the difficult trumpet solo surged with longing, fusing its jazzy tang and gaping sadness with absolute precision (Philip Cobb), while the clarinets seemed to chase the night air with their breathy interventions. Like Ravel, the melancholy is kept in check with a robust pulse of pianistic and orchestral interventions.  It was deftly poised in its sadness.

The ragtime finale (Allegro agitato) was full of energy, violent, spirited, surging on its own jazzy life force and calling on heroic technique and power as piano and orchestra jostled for America the brave – this ostinato was thrilling and joyous. Like Ravel, Gershwin shows the piano in delicious dexterity, all fast-paced notes above the counter melody of the orchestra.

The concert commenced with a crisp yet lilting performance of the orchestral version of Ravel’s La Tombeau de Couperin (1919). This French suite, commemorating friends Ravel lost in the Great War, was full of delicious dance rhythms often buoyed by deft woodwind playing and the skilful pinpointing and merging of an imaginative orchestral palette. The oboe (Shefali Pryor) played a starring role . The pizzicati riffs in the "Rigaudon" were extremely piquant against the pastoral gait of the oboe.

The elegant sadness and elision of the "Fourlane" was full of charm and delicate balance:  wistful,  reflective but never sombre, as though the players might have read Ravel’s words:  "The dead are sad enough, in their eternal silence.”  This is music for the living.

The shoe-box shape of the 19th century Town Hall ensured some beautiful blending of acoustic outcomes – with a rich and warm sound.  Unfortunately, the sightlines and uncomfortable seating will ensure that across 2020 and 2021, as the SSO makes its temporary 21st century home here (the Concert Hall in the Opera House is being refurbished),  a somewhat numbing and eye straining affair. 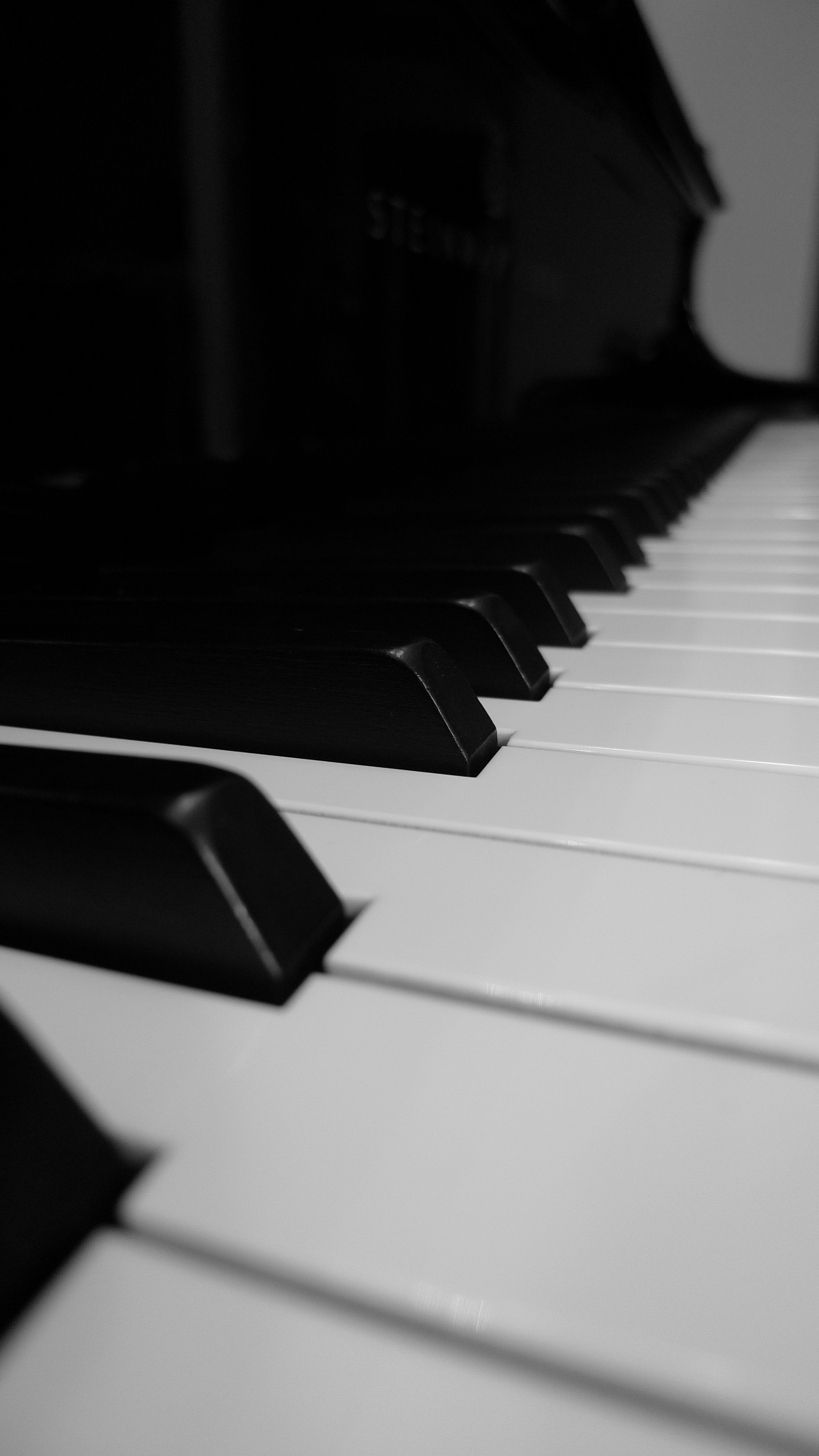