The Ladykillers (2011) by Graham Linehan is a theatrical adaption of an original film script written by William Rose for a very famous 1956 English film that starred, amongst others,
Alec Guinness and Peter Sellars.    This is its Sydney premiere season.

The play has none of the post war grimness, political and otherwise, of the film.  That creation’s black and white framing inevitably bought a darker lens to the claustrophobic nature of class and criminality in post war England.  But the play is highly theatrical and deeply funny.

It is creatively dissected, imagined and directed by Walter Grkovic who populates the dual level of the set with great gusto, giving his actors plenty of space to gambol over when the mayhem is unleashed.  This work may not have the manic disturbance of Noises Off, but it is a deeply witty script that builds ironic overhang on its 1950s English patois and characters.  The criminal genius, Professor Marcus, is always a gentleman. With his roulades of witticisms, the quick and quirky thinking rolls off his salubrious tongue. This is a robbery caper that brings the English class system and its gentle pinpricks into whimsical play.

This production has some stand out comic highlights.  The end of Act 1 is a triumph of comic pleasure as the wistfully mad Marcus is cornered into allowing his gang of robbers, disguised as a group of amateur musicians, to undertake a ‘serialist’ exploration of the stray instruments that they definitely do not play! This was sublime, both for instantiating the responsive genius of Marcus to a very bad situation, sailing ahead on the rapid inversions of his febrile brain,  and giving the audience a comic tableau of crims playing music of an advanced nature with deadly imagination and gusto.

Likewise the cupboard scene was another visceral pleasure, when all the criminals hide downstairs in a small cupboard and are apprised by their querulous landlady, Mrs Wilberforce.  As Marcus tries to extricate a plausible reason for their conduct, we feel both the visuals and the language pulling us into comic mayhem.

The various murders and deaths that follow the uncovering of the gang’s successful and violent crime were well choreographed.  Marcus’ strangling execution of Louis Harvey, the Romanian ‘Mack the Knife’, in the dark - torturing him with all those childhood fears - was starkly executed.

Marty O’Neill as Professor Marcus carries much of the thrust of the play, he did this with a resonant voice and variegated accents that tripped us into both his persona as the droll, fantastical genius and his ability to crack the whip into sharp control and even deeper violence.  He was sleekly malevolent in key moments.  His nuanced entanglement with Mrs Wilberforce  (Pamela Whalan) was deeply entertaining.  Their gavotte like moves of simpering kindness seem plucked from the air as genteel English strings.  His response to the heightened language of the text ensured its coruscating flow was verbalised with élan.  His final moments were poetical and protean:   damaged by a window and a double bass case full of money that will not enter, then suddenly spot lit on the ultimate ignominious strangulation by his every flowing scarf!

Doug Wiseman as Harry Robinson, the young pill-addled gangster, matched O’Neill’s comic invention with his own tremendous energy and timing. His intense and repeated relapses into polishing the furniture were dazzling.  His double takes were expertly judged.  The scene when his is improvising his narrative around his sick and dying mother, taking heightened cues from Marcus’ gestures, was ecstatically funny.

Stephen Doric as Major Courtney brought a sweet distillation of this character’s many eccentricities:  a superb con man with no natural confidence.  His portrayal of a man who frequently  dresses up in woman’s clothing was highly effective.  The scene where he embraces Mrs Wilberforce’s yellow party dress was full of droll frisson.  His betrayal of the gang, his dislike of violence, his admiration for Marcus’ genius, were all nicely etched.  If only his voice could project a little more into the dead acoustic of  this little theatre he would fully achieve excellence

Barry Nielsen as the knife twirling gangster with the aversion to older people, and old women in particular, was broadly comic.  His murder of One-Round was sharply enacted.  His Eastern European accent remained in place and his dark elegance and querulous nature provided a nice foil to the gemutlichkeit evil of Professor Marcus.

Paul Rye as One-Round, the deeply damaged boxer, hit some good comic notes, particularly via his emerging protective urges for Mrs Wilberforce, when the gang decide she needs to be murdered. Likewise, his discovery that plucking notes on a cello – in pizzicato style - might be hitting a latent creative streak.  His slow motion dying was spot on.  He just needs a deeper, pummelled gravitas to truly capture the monosyllabic boxer whose brain has been destroyed, even though his flashing aggression remains intact.  At times, Rye’s assumption was too nice.

Pamela Whalan as Mrs Wilberforce was both dotty and wittily annoying. She seemed to float across the stage like an elderly fairy godmother.  Her disgust at the atonal music her tenants play for her lady friends was palpable, as was her dogged determination to alert the police to the violent robbery that the Marcus gang has committed.  She is shocked by their dishonesty and her unknowing complicity.  Her flights of fancy - about Nazis running the local post office and the war time bombing that deliberately targeted her house because of letters she wrote to The Times  - were sweetly archaic   Her many entanglements with Professor Marcus over the true meaning of accepted middle class shibboleths developed into a lovely duet, both twittering away on the edges of their own consciousness, disputing the meaning of “next Friday” and “Tea Time”. A touch more steel in her performance - giving a sense of her generation’s dogged survival - would have enhanced its basic strength.

Rod Stewart as Constable MacDonald bumbled his way through this caricature of the borough plod.  With a nice touch, his words at the end of the play seems to echo Marcus' argument about victimless crimes and how fraud is managed away by the white collar insurance game.

The set by Grant Fraser was suitably kitsch and dour, scratched with survival.  The staircase was very successfully employed for the more farcical elements of the play.  Costuming by Susan Carveth was sharp and wise in illustrating character, though a very tight black jacket for One-Punch might have accentuated his awkwardness more clearly: the white tee shirt alone didn’t quite do that.  The lighting and sound design (Michael Schell) was effective and if the blackouts weren’t completely black and the shuddering expletives of bodies thrown on the new Newcastle Express not quite deeply visceral, they were believable.

A few lines were dropped on opening night, and the trajectory of Act 2 was not as consistently tight as Act 1, but the comedy flowed on to its wistful dénouement.  This is a night out in the theatre that brings much laughter and makes resonant the play’s heighted language and skilful slapstick.  In this delightful little theatre we gladly shared the communal laughter.

Declaration:  the reviewer has personal connections with some of the cast 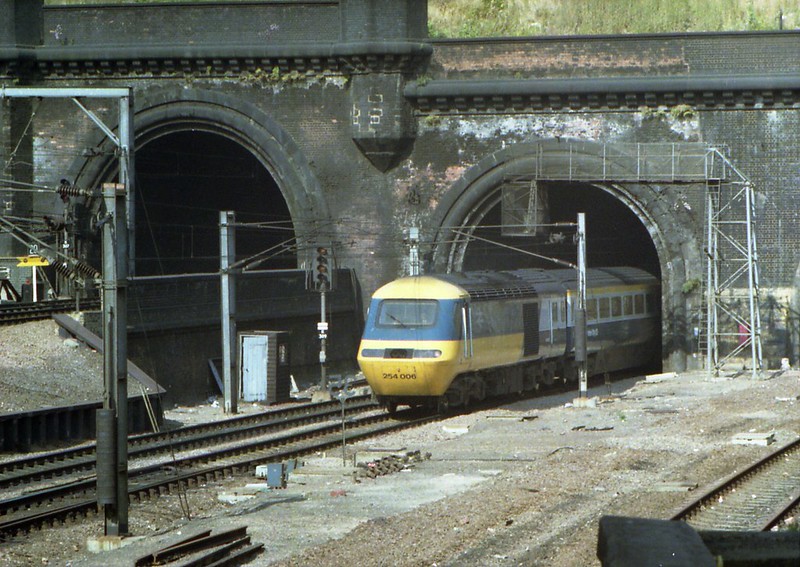