Piers Lane’s skilfully designed recital at the Elisabeth Murdoch Hall was a very satisfying experience, with the first half mirroring the structure of the rarely heard Tchaikovsky work, Six Pieces on a Single Theme , Opus 21 - which was played after interval.

The obligatory Bach was the Prelude and Fugue No. 14 in F sharp minor (BWV 883).  This palate cleanser, was crisply articulated and given with strong forward momentum. The defining clarity of the hall’s acoustic didn’t leave too much regret for the lack of a harpsichord’s sharper sound.

The rest of the first half of the program was devoted to Chopin, with a request that no applause interrupt the musical flow across different pieces.

The wilful modulations of the Chopin Impromptu No. 2 in F sharp minor, Opus 36 (1839) were sweetly anchored in this performance.  Whether mysterious, simple, slow and thoughtful, Lane lets its multilayered thought processes unfold with clarifying beauty.

This was followed by the second Nocturne in D flat major, Opus 27 (1837).  The grace of this performance was in how its melismas and ornament were deeply poetic, delicate but febrile.

Next came the Mazurka in F Minor, Opus 68, no. 4 (1849).  This was  full of chromatic heft and wandering dance rhythms, flowing, then halting as though teasing and testing the bonds of an impromptu vocal duet upon a thread of unending volition and accented beat.

The first half concluded with a compelling performance of the second Piano Sonata in B flat minor, Opus 39 (1839), which matched Lutoslawski’s description of this work as “a sculpture hewn from rock”.  It opens “Grave” and forte, restless, prone to dashing extremities.  Like Liszt, this is disturbing music, darkly engraved, obsessive.   The forte chords at the end of the first movement distilled both urgency and unrequited resolution, while the ballade like middle section was fully of yearning.

The demonic “Scherzo” was both teasing and threatening, sprung on the remembered and rising tread of an heroic polonaise.  This was magically contrasted with the simplicity and singing line of the middle section that suggested a rare serenity. The question mark ending was perfectly placed.

The famous “Marche Funebre” was utterly compelling.  Lane's  pacing of its tragic utterances seemed to dig into the dark eloquence of this catastrophic music, riding its implacable drive. This was music making roiling with angst, both thrilling and scarifying.  The lift into its contrasting trio section was poised, arced on wilful hesitations, like drops of water on stone, all shaped into an Arcadian beauty.

After interval came the early Tchaikovsky work, Six Pieces in a Single Theme, Op. 21 (1873) that structured the overarching framework of this recital, with its juxtaposition of Prelude, Fugue, Impromptu, March funebre, Mazurque and Scherzo. The simplicity of its thematic material makes it particularly suitable for various expressive turns. It feels Russian and becomes quite obsessive in the ‘Marche Funebre’ – with a dark bravura overwhelming the tripping theme and summoning forth a Dies Irae.  Yet it sinks onwards into dark yet soft hesitation.   The “Impromptu” was quite skittish, gambolling across the keyboard with hints of Mendelssohn, though with a tugging wistfulness that drew the emotions inwards. This same mood seemed to propel the “Mazurque” - alive on waves of nostalgia within its clipped dance rhythms.   The final variation was full of distinct contrasts between large climaxes and insistent rhythms and a more lugubrious, undulating song. Piers Lane articulated its thematic connectedness and sharp contrasts with a rhythmic thrust that revelled in its sharply gradated sound world. We don’t get to hear much of Tchaikovsky’s solo piano music, though Freddy Kempf did bring great pleasure and distinction to his rendition of the Seasons and the Grand Sonata in his 2017 Utzon Room recital: https://www.garjones.com.au/freddy-kempf.html

This particularly piquant recital ended with the Trois mouvements de Petrouchka that Stravinsky created in 1921 as a virtuosic vehicle for Arthur Rubinstein.  As Stravinsky noted, these three movements drawn from his ballet, Petrushkha,  are not really transcriptions.  This work is extremely pianistic and requires prodigious technique.  It summons soundscapes and motifs from the orchestral ballet score, but glitters in its own percussive way. On a rollercoaster ride of heroic jumps, staggering glissandi and trumpeting tremolo’s – the focus on a polyrhythmic thrust  startles as deeply as the orchestral score.
Piers Lane unleashed its ferocious power with bracing skill, in control of the music and his medium – but with enough deep frisson to have us panting and glistening in the aural assault that composer and pianist unleash, particularly in the left hand! 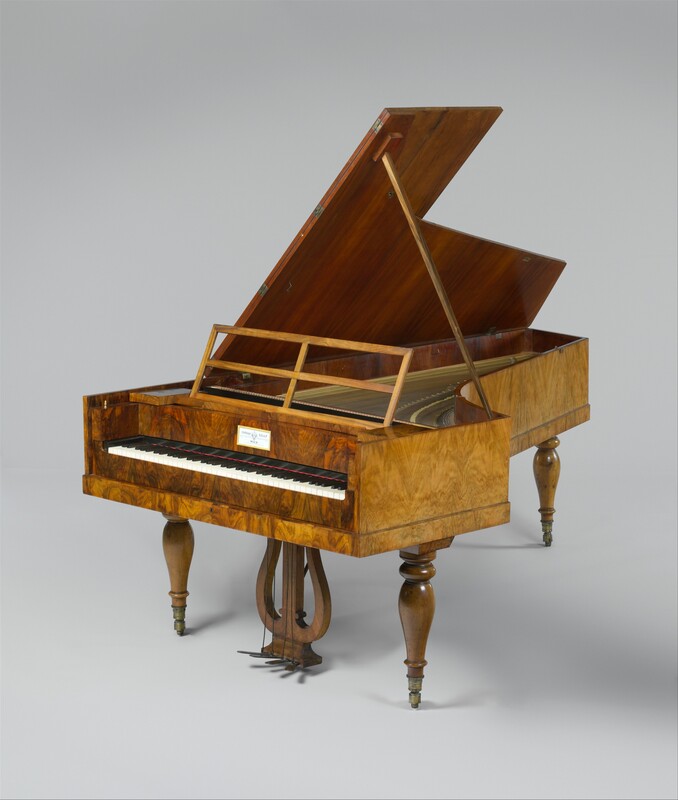