Faith and the shimmering strings

Bruckner brings a simple and devout religious yearning into the concert hall, invoking staggering sounds that seem to bridge heaven and earth – with an ecstasy that is both incredibly soft and incredibly loud – summoning and praising his God.

The architecture of his Symphony No. 7 (1884) is surefooted.  The contrasts, though gaping wide (the ethereal still walks hand in hand with those massive outbursts) generate a flow that gives the thematic material and its variations a certain regularity without being bound by orthodox Germanic progression.

The Allegro first movement tremolo strings were both hushed and expectant  - as awaiting the mystical and expansive themes that Bruckner so consistently imports into his symphonic odysseys.   The many transitions from speed to calm, from massive to the light and hush filled were naturally achieved.  Though the gear changes can still seem a little strange, Donald Runnicles and the Sydney Symphony Orchestra paced the work with a flowing pulse.  They registered the sonic peaks of splendour and their co-efficient, the gossamer threads of sound – when the orchestra seems to be barely breathing.  This ability to follow the architecture is important to the enjoyment of Bruckner and in this performance,  we were rewarded with a stunning final stretch of the first movement – with all that rumble and energy that blazes forth in a stunning concentration of the majestic – whatever your religious beliefs.

The famous Adagio might have lacked a little of the innigkeit that German conductors like Furtwangler could summon, but it did flow with tension and beauty and the multiple massive climaxes were heroic and increased in intensity when summoned.  The strings were ethereal.  The brass were gleaming, intoning the majesty of redemption.  The bucolic fade of the movement - its farewell - was perfectly achieved.

The Scherzo was conjured up with crisp trumpet playing and that elemental peasant stomp that Bruckner seems to codify as surreal energy – whereby the swirling shafts of light play around massive columns of sound – as though God’s majesty permits of some deep seated merriment.

The relatively brief trajectory of the Finale movement was carefully gradated across its thematic blocks – and achieved an exhilaration that released tension and summoned a kind of victory.

The orchestral playing was pitched on a very fulfilling tension that vibrated in tandem with the composers shining invention, tracking with a febrile commitment its energy and meditative suspensions.

The concert commenced with the shimmering tension and salvation of Messiaen’s Les Offrandes oubliées (1931) – beautifully intoned by the musicians.

The devout Catholicism underpinning this early work was display in its three sequential offerings – slow, fast slow - mirroring the suffering of ‘The Cross’, the fierceness of the abyss (‘Sin’) and the extreme stillness of forgiveness (‘The Eucharist’).

The floating nature of this music invited reflection – invoking both slowness and extreme slowness  - whereby times is suspended and the eternal is potentially glimpsed.  The players are artfully exposed in this work, delivering deep tension in the unequal elongation of various sound patterns.

Of course the devil  gets the raucous energy in ‘Sin’ (“quick, fierce, desperate, breathless”) in a biting sensual snap (explosive percussion) which then set up the long slow motion of the final part of the triptych, which rose majestically above pianissimo chords.  This shimmer led directly to the Bruckner – a nice programming touch.

The Catholicism of both Bruckner and Messiaen delivers an ecstatic insight into religious belief – so much in contrast with the dogged, money-making, happy-clappy Pentecostal religiosity that seems in the spotlight of current Australian public life. 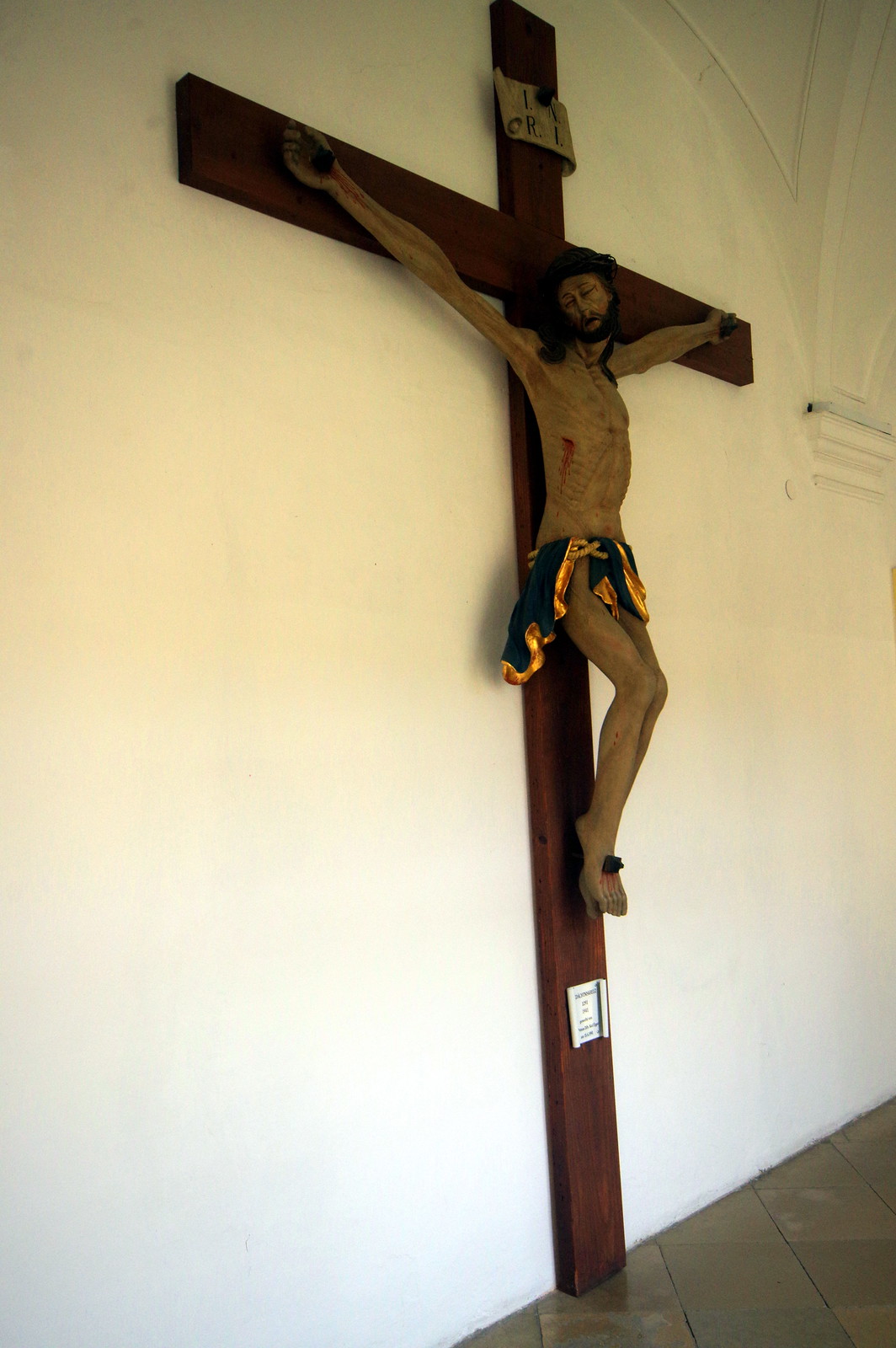