The two works on display formed the prelude to a presentation of highlights from Nixon in China – reviewed elsewhere on this site.

The first work - Popcorn Superhet Receiver (2005) - by Johnny Greenwood (1971) was hypnotic in its multi-layered glissandi.  A work for strings only, it includes a truly arresting section for plucked and strummed instruments, as though channelling Tchaikovsky through a very different prism. The violins truly sigh in this piece while an always-inventive  bass line grounds our listening pleasure in measurable metre.  The inspiring note of the radio signal sliding in and out of aural tension energised the unfolding landscape.  The orchestration heightened the driving rhythm and other worldliness of its sound world.

The piece by Bryce Dessner (1976) – St Carolyn by the sea (2011) - was even more dazzling with concertante interactions between the two electronic guitar solos and various sections of the orchestra, double bass and trombones hinting at a notable layering of the musical sounds.

This work felt like a seascape, with wide ranging dynamics and orchestral filigree.  At times  vague hints of Arnold Bax could be discerned in some of its surges, particularly via the horns.  The guitars pluck their way through an at times heaving orchestral landscape amplifying both the heft and beauty of the work.

The seeds of ecstasy seem to grow throughout the music, particularly when Dessner, like Mahler and his mandolins, lets his guitars inkily move their amplified sound across the orchestra.  It is as though the watcher and the storm have encased some benediction.  The ending is particularly dramatic – ferocious high strings were underpinned by eerie bass string glissandi.  The pull and surge of the music is very effective.  This is a composer whose means equal his ambition and inspiration.

The conductor, Andrew Mogrelia, delineated the various building blocks of each score with clear direction and detail and a vivid sense of energy.

Great to see the Australian Opera Orchestra giving their all in this scintillating music, led by Concert Master, Huy-Nguyen Bui.  Particularly notable was the brass playing and the heroic double basses.

Could we have some more, please. 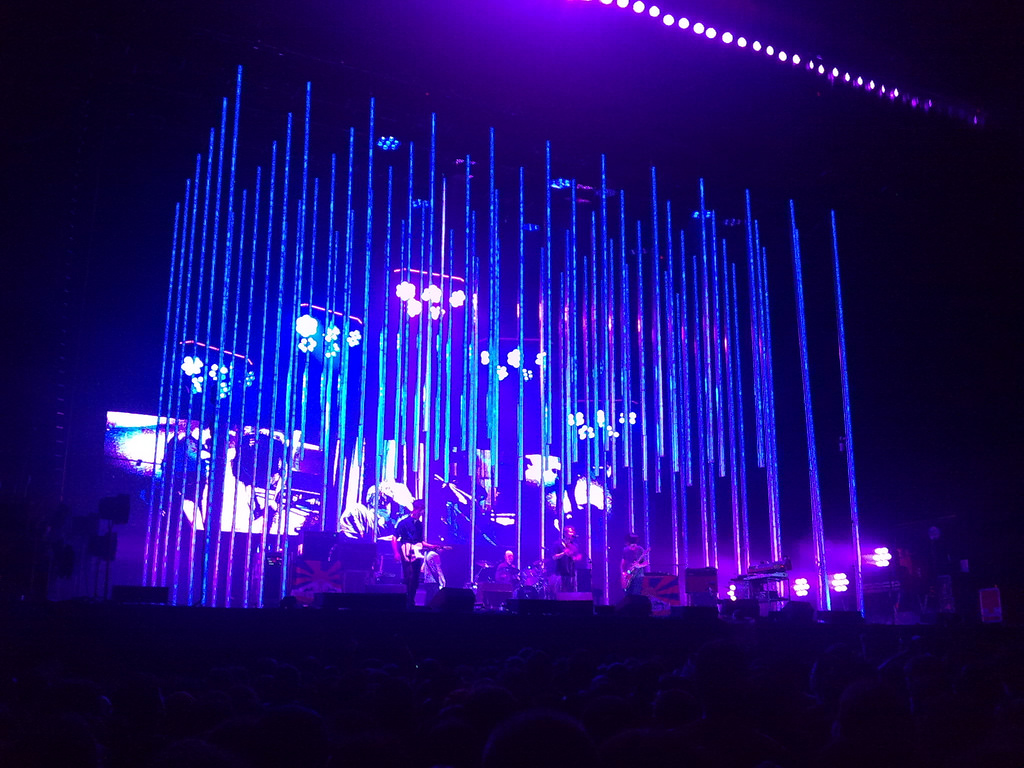 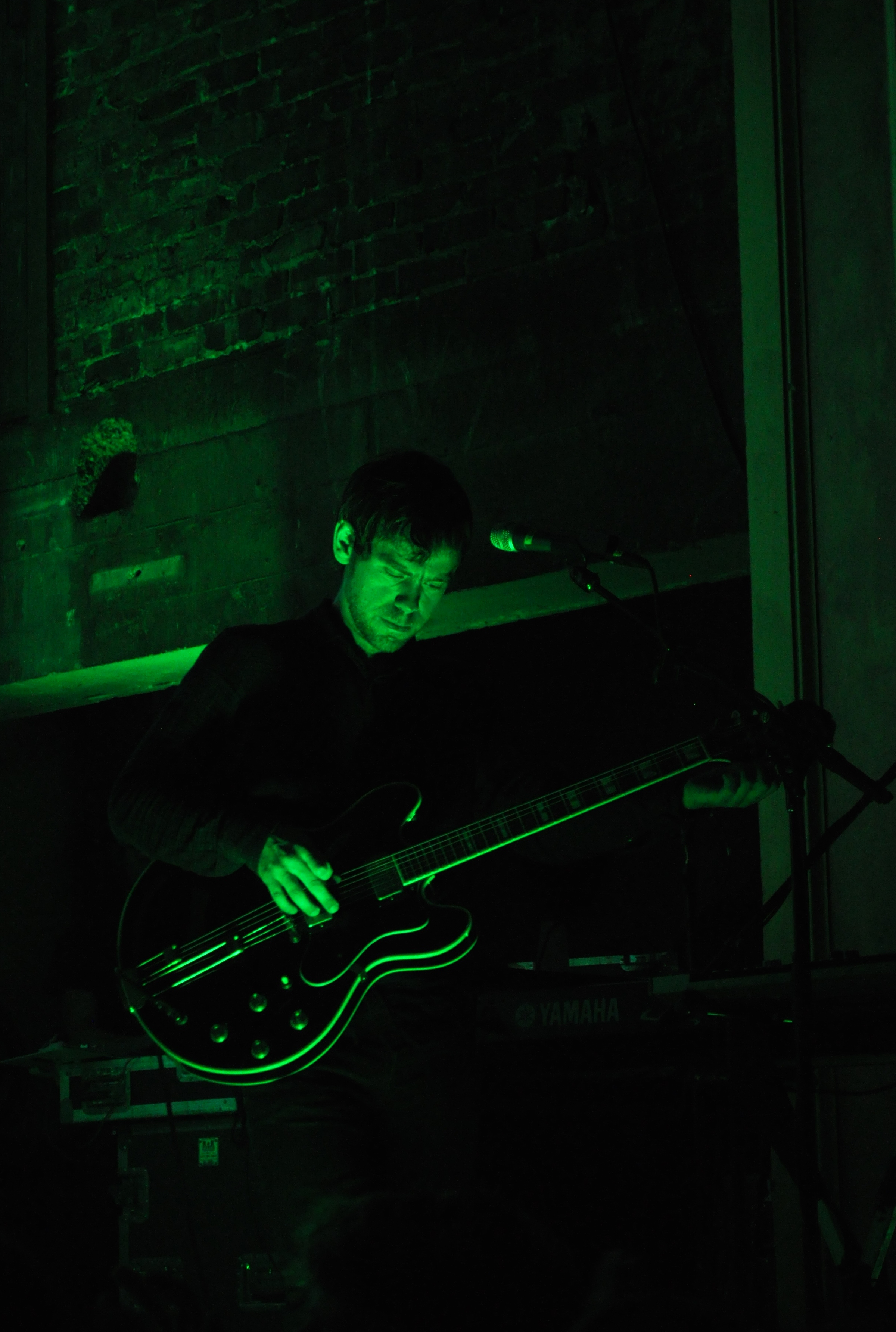