A SLAVIC WORLD OF FIERCE EMOTIONS SETS THE QUARTET RACING

For all its stark bleached beauty – looking out across the waters of Sydney Harbour – the Utzon room is not always ideal for chamber music.  It is not soundproof, so extraneous noise can interfere with the music making.  The Sydney Opera House Trust don’t seem interested in the problem.

Thank goodness, external noise was minimal on the occasion of the Orava Quartet's all Russian recital.  Rachmaninov and Tchaikovsky surrounded the stark and fearless beauty of the Shostakovich String Quartet no. 8 in C minor, op. 110 (1960).

This work, tightly bound by its thematic references, traverses an extraordinary sound world that can summon in an instant frenetic anger, dogged perseverance, shattering climaxes and in its febrile slow movement, the stillness of utter loneliness.  Here time is elongated and we seem to experience the sadness of one exhausted by the world and its shared suffering.

The attack of the Allegro Molto second movement was frightening, balancing its terror with the gravity of its suspension, the slashing sounds recalling the ferocious second movement of the composer’s Violin Concerto No 1 (1948/55).  The spectral dance of the Allegretto, with its gypsy tang and trills, was particularly well done – with a beautiful dimuendo into the slow moment by the first violinist.

The Largo slow movement always haunts, with its yearning voice, like the stray sound of a prisoner in a tomb: “exhausted by the hardships of prison”.  This is very exposed music but was tenderly rendered by Daniel Kowalik on first violin.  Shostakovich wrote about its unity and tragedy and how it induced tears in its creator – who at one point thought it might be his last work.

This was a thrilling performance, execution stretched tight, each player listening and breathing the musical tracery as though unfolding a dark secret, the voice of near exhausted survival.

The Largo finale, brings little relief from this painful world, except maybe a sense of survival and witness as the coded music summons the will to restate its existence, in spite of everything:   ill health, depression and the cumulative horror of having survived, with an inner life, though caught in the treacherous spider web of Stalin and the great double speak of Soviet life.  As Levon Hakobian says - talking about Shostakovich’s opera, The Nose – “a clear-cut picture of the world emerges, one governed by the desire to demarcate the sphere of the ‘internal’ (a storage space for comparatively reliable and long-established values) from the sphere of the “external” populated by some kind of grotesque and terrifying creatures”.

The Orava made this music feel particularly modern.  Their attack was fearsome, risky, vivid.  The viola of Thomas Chawner gave rich voice to some of the composer's deeper musical fragments, commenting, consoling, rocking with dark syncopation – often with the cello, sometimes with the second violin.  Everyone is exposed in this music, players and audience, and the players delivered a powerful, confessional performance that glimpsed the tender heart beneath the fierce despair and humiliation.

The Tchaikovsky String Quartet No. 1 in D major, Op. 11 (1871) was given with similar energy – catching the zestful timbres of its scherzo.  Like the Shostakovich, this work is full of attack and suspension.  And much dash.  The bracing finale seems to get ahead of itself, almost taking an intake of breath, then segues backwards to its joyous boisterous pulse, summoning the peasant’s stamping foot and broad smile, giving in to the flood of the frolicsome dance, racing around its pattern making.

The famous second movement, Andante Cantabile, was given with breadth and delicacy, its Mendelssohnian arcs of sound gravitating towards a lugubrious Russian melancholy.  This is a beautiful constructed movement and works best if unfolded with simple poise and clear progression.

The long first movement requires stamina and a variety of tonal inflexions. This the Orava gave, ensuring the return of its main melodies was suitably varied and passionate.

The recital commenced with an early Rachmaninov quartet, String Quartet No. 1 composed in 1889-90.  In two movements, this yin and yang structure, a bit like Bartok’s slow and fast, gave us a sad but deliciously pointed first movement Romance which was followed by the fine cello playing of Karol Kowalik, richly resonate and songlike, in the middle section of the vivid Scherzo.

It is wonderful to watch chamber music and see how a composer spreads their ideas across the instruments, and how the players are asked to respond to each other – to echo, to contradict, to chatter or concur.  In this intimate space, one can see and hear the musical ideas percolate across and beyond their separate sonic parameters – often in tandem with silence and the hint of sound before and after notes, creating a richness that is monumental within its scale and means.

For their encore, the young men of the Orava gave us an extract from Schulhoff's String Quartet No. 1 (1924) – the third movement with its Russian style dance.  This was given with a blast of supreme energy and jazzy joy. A memorable bonus. 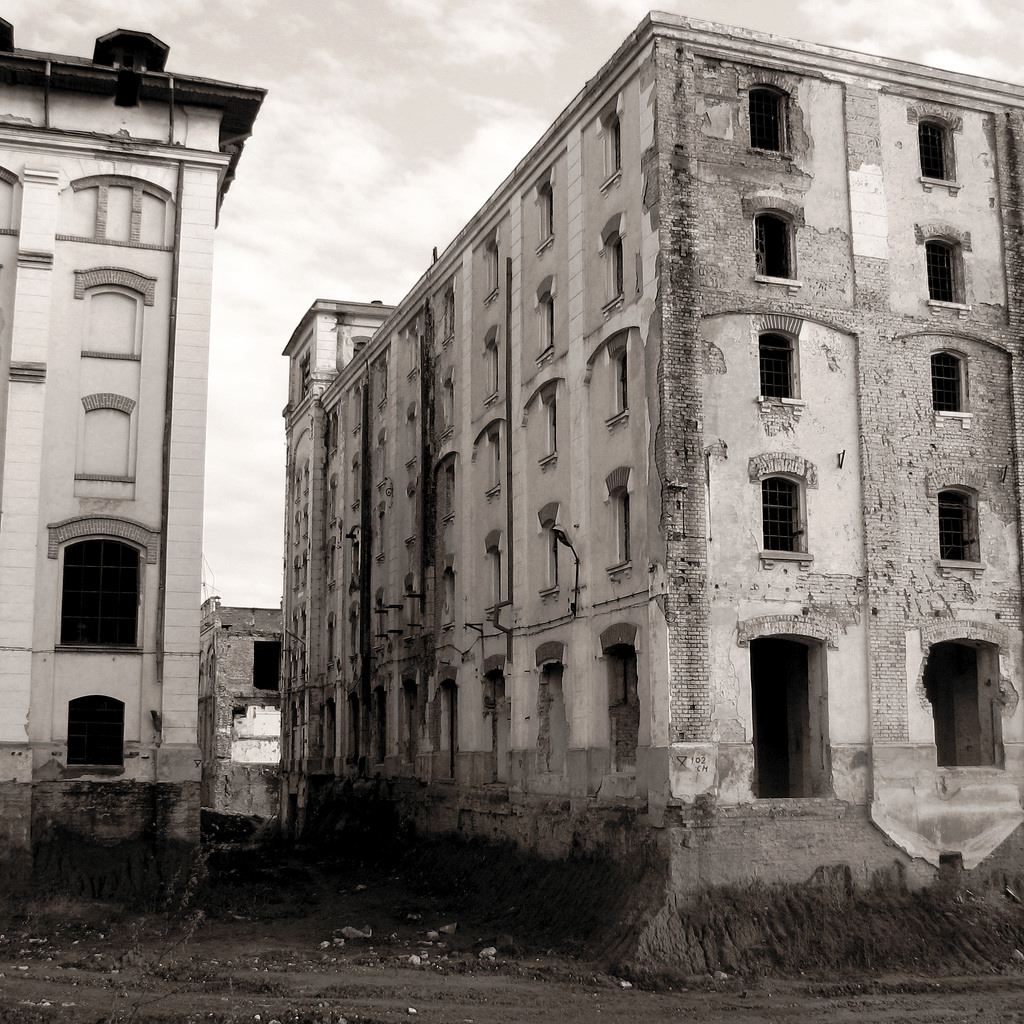