​The sublime and the human essentially entwined. ​

Though well known in other parts of Australia, the Israeli conductor Asher Fisch has finally made his debut with the Sydney Symphony Orchestra in an interesting program intersecting the 19th, 20th and 21st centuries.

The 19th century was a solemn and beautiful affair with two of Brahm's choral/orchestral works on German texts, one by Hölderlin, one by Goethe (channelling the Greek tragedy of Iphigenia):  the Song of Destiny (Shicksalslied) Opus 54 (1871) and the Song of the Fates (Gesange der Parzen) Opus 88 (1882/83).

These are richly scored works, the earlier one the more appealing in some ways with its extreme contrast between the sublime afterlife – hushed eternal clarity (Ewiger Klarheit) – that seems to bring an almost Haydenesque beauty in to play that is then abruptly interrupted by the negation of poor suffering mortals (Die leidenden Menschen).  This Brahmsian ability to make us feel the weight of human sorrow, that “grace alone can save”, is all very Lutheran in intent.  The excellent diction of the Philharmonia Choirs meant that we were almost splashed with the water that is thrown from crag to crag, like humanity itself, buffeted by the torrents of despair, for ever and ever:  “Wie Wasser von Klippe/Zu Klippen geworen”.

The Song of the Fates was a more abstracted affair – “let mankind fear the gods” - full of powerful choral effects and dark orchestral shakes, though Brahms did manage to lighten into some kind of benediction when the gods turn away from humanity - albeit without the glorious uplift that he managed in the Alto Rhapsody (Opus 53). As his one time love interest, Clara Schumann, breathlessly intoned, this is music wreathed in “gloomy beauty".  Orchestra, choirs and conductor presented these amber/umber works with passion and care.

The 21st century opened the program with a concentrated series of Intermezzi by the Israeli/American composer Anver Dorman.  These crackled with lively orchestral invention, responding to some of the late piano composition of Brahms (Opus, 116, 117 and 118), riffing on some of their musical gestures and tone. The argument was carefully laid out across the orchestra – inspiring the listener that here was a composer, like Britten, who wrote as he meant to speak, with sustained craft. The first ‘Allegro’ movement was startling in an absorbing way, as its obsessive playfulness produced some ripe and gripping tensions.  The final intermezzo was particularly beautiful  - ‘Adagio espressivo’ - with a dark lyricism all of its own, Brahmsian in a way, but also connecting with the romantic flush of Alban Berg.  It would be good to hear more of this young composer (born 1975).

The second half was given over to one work, the early 20th century tone poem by Richard Strauss: Ein Alpensinfonie (An Alpine Symphony) Opus 65 (1915).  What a fecund composer Strauss was:  so naturally gifted, so uncomplicated, so in love with creating music, and its unending melisma.  As times this very facility may descend into note spinning, but he was beautifully steeped in classical literature (like Hölderlin) and despite his bourgeois image he believed that Christianity as practiced in Germany had numbed the senses and needed to be resisted.  So aspects of the revolutionary lurk deep in his soul.  He originally wanted to call the Alpine Symphony, the Antichrist!

Strauss is lovable composer. Like Mozart, he is able to make the listener laugh, smile and cry all at the same time.

This enormous work, a nature painting in full symphonic glory, has also been described as “Cinema music”.  It takes us up and down the mountain following an orgy of adventurous sound – almost a rondo as the eerie sounds of night fall and its preternatural darkness frame both the ascent and the descent.  The summit (Auf dem Gipfel) provides a glorious intersection between the human and the unearthly, the grandeur and the desolation, with the oboe, soft string tremolos below, providing a rapt and distilled commentary on these conflicting emotions. Many of this work’s deeply felt phrases can be linked to the composer’s response to the death of his friend, Mahler, in 1911.

The first half of this work is probably the better part.  It is full of sublime moments, from the thrill of the sunrise (Sonnenaufgang), the dark haunting beauty of the woods (Eintritt in den Wald), the magical invocation of the waterfall (Am Wasserfall) and the haunting Mahlerian cowbells that trip across the alpine pasture (Auf der Alm).  Here is a master orchestrator responding to his enormous ambition.  Like Mahler and his Third Symphony – “don't look at the Mountains, I have composed them away” - Strauss digs deep into the ancient and revelatory connection the Teutonic tribes have with mountains and forests and gives us the intensity of a Grimm’s Brothers story, as well as the dark inspiring melodrama of a Caspar David Freidrich canvas, or as Strauss penned it  “the worship of eternal, magnificent nature”.

This work invites a protean response.  One may smile, one may laugh with pleasure, one is hushed into reverie and the old master does touch the sublime, the spiritual, no matter what the musicologists say.  He may overstate things a little as we descend the mountain, but I for one would not be without the vision (Vision), the mist rising (Nebel steigen auf), the calm before the storm (Stille vor dem Sturm) and the autumnal sunset (Sonnenuntergang), and if the storm doesn't reach the organic heights of Verdi, Britten and Wagner (all seascapes) it is an extraordinary tour de force of technique and verisimilitude, and incredibly loud, endearingly boyish, in some ways.

The work is full of inspiring solos, sometimes at the limits of their instrumental being - it was written for the famous Dresden Hofkapelle.  We experience triumphant brass, glorious horns, magnificent woodwinds and the flecked ardour of two highly active harps. Like Maher it even manages an off stage band (nine horns, two trumpets/trombones) though at a lower level of the sublime than Strauss’ friend achieved in his Third Symphony.  As Norman del Mar notes, this is music that for much of its length glistens and glows, but in its final utterances we are in a particularly deep and stilled night landscape that almost withholds its mystery.

Asher Fisch obviously adores this work and he drew passionate and committed playing from an expanded SSO. The audience responded with great enthusiasm to this monumental trek.  Good to know that this orchestra will be tackling Strauss’ Don Quixote in June.  It would be a treat to hear them in the ravishing pell-mell of the Strauss’ Sinfonia Domestica.

This was a richly varied concert and a very satisfying one.  Bravo SSO and Asher Fisch. 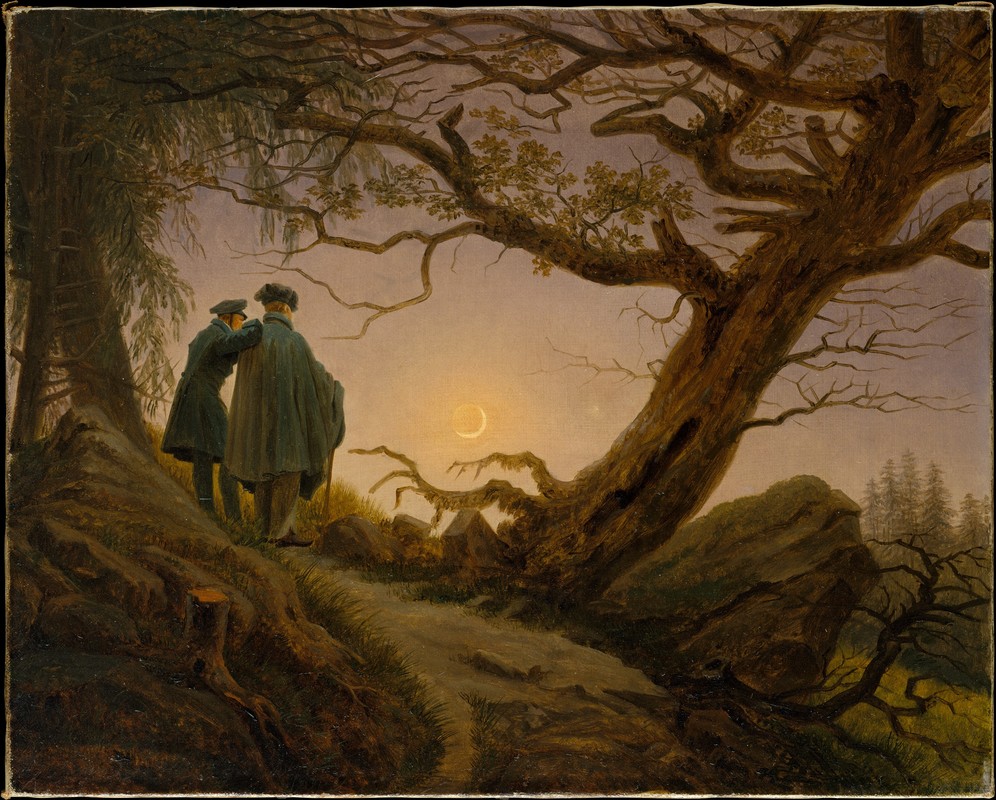 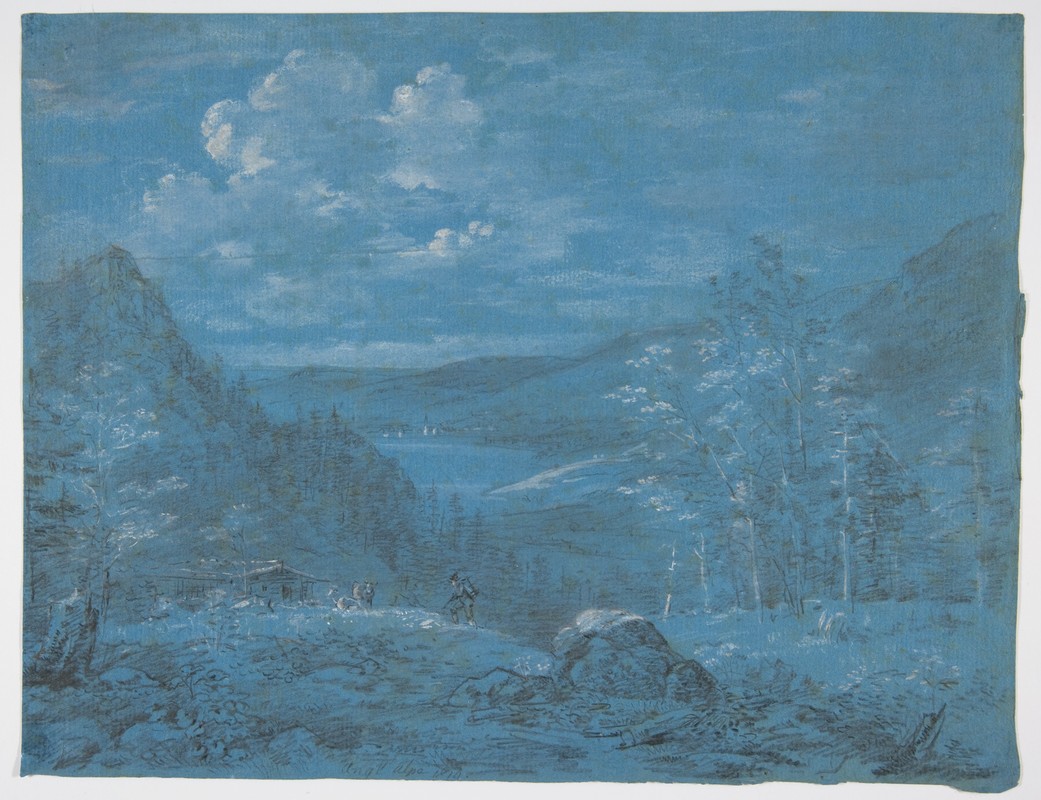