The Shostakovich Symphony No. 4 in C minor, Opus 43 is a monumental work – even Klemperer asked to have some of its resources reduced!   In the last 50 years it has only had three outings by the Sydney Symphony Orchestra.

To see six flutes, four oboes, six clarinets and four bassoons ranged across the woodwind section, with multiple tuba and timpani and an army of horns, trumpets, tubas and trombones, is almost to picture the summoning Dies Irae, that Berlioz, Liszt and Verdi might have collectively imagined.

Shostakovich uses these force with crushing intensity, but also ethereal angst:  the wandering sounds of the finale invite deep introspection.  Like Mahler, whose influence is palpable across the symphony, Shostakovich  knows how to place - with deep precision - the crashing summons or the most fleeting sounds that his structure and mood requires.

This is the music of a young composer – who wants to flex his muscles and create an tremendous sound world,  scaffolded on eclectic variety (textures, tempi, tone), all embracing of a universal, multiple party existence.   Triple forte is frequently responsive to a wan solo instrument.  It seems kaleidoscope, but it is firmly built on its own thematic structure.  The audience were stunned into silence and the end of its exhausting yet transforming journey.

The variety of marches that Shostakovich  creates across this work are a marvel and like Mahler they synthesise an emotional world of sharp responses, sometimes whiplash with contrast and venom.

The fugato within the first movement was more than staggering.  It had the power to induce bodily palpitations.  Mark Wigglesworth  and his players handled its speed and energy with astonishing facility, commencing with extraordinary attack from the strings. This is unapparelled 20th century music that invokes menace and exhilaration, almost a talisman for the World War that was brewing across Europe.

Wigglesworth built density upon density – then the lilt of a waltz - linking each release to a slight melodic softening and wistful tenderness, reminding us of the sane nexus that will occur with the later Leningrad Symphony (1942).  The thread of connectivity with Britten’s Sinfonia da Requiem is also palpable.  No wonder these two composers loved each others work.  Towards the end of this protean movement, in satisfying recall, the haunting flute leads to massive summoning of the opening trudge – xylophone  and its march now full of deeper menace. So much of later Shostakovich is here.

The landler like lilt of the second movement was full of twists and turns. The violas were hypnotic in their summoning of the crashing intent of the canon.  The clock work precision of its final stages was deeply disturbing – its wistful alarums deftly placed.

The excess and grandeur of the third movement was expertly paced by Wigglesworth.  The funeral march was both portentous and unnerving – the scherzo aggressive and then restraining. All the mood changes were layered and progressed with skill, within the pulse of manic energy.  As a conductor he responds to this movement’s complexity, drawing its episodic but cathartic challenges into coherence, forcing players and listeners to respond to its enormous scope and wilful mutations.  Waltzes and gallops are integrated into this wild journey.  The improvisatory éclat and daunting spikiness of this music is always thrilling and challenging.  Like Mahler, the tragic and the ironic swirl around each other, reflect on and madden each other. Nobody makes flutes and piccolos shriek as manically as Shostakovich does! This is music that swells, soars and turns sour against its own orations, berating and curdling the optimism of all that is rigid. It comes close to dwarfing the listener, but the elemental silence and whispers that it instantiates craft a unique sound world that seems to valorises the wilfully human.  In excellent performances we stay the distance.

The post-apocalyptic final stretch of the symphony almost floats within the fluid of nothingness.  The celesta throbs as heart and answering echo, of all that is lonely and forsaken. Its oscillating notes tinker in disbelief.  This was magical equivocation, strung tight, and almost breaking down, like the night music that might accompany the dissident awaiting his arrest. The sheer terror that much of this music invokes seems portentous of the European nightmare that was to come.

A slightly sunnier version of the soviet nightmare was on display in the Khachaturian Violin Concerto in D Minor (1940), which commenced this ambitious concert.    James Ehnes, the violinist, is a tall, handsome, elegant man.  His tone is exquisitely pure, even under the stress of furious and rapid figuration.  In this work, Khachaturian unleashed strong simple music, profoundly incantory, with an eastern tang.  The almost jazzy inflection of the opening movement was sweetly essayed in this performance. The strength of Ehnes’ playing and the commitment to the clarity of every note was truly astonishing.  His body does not lurch into wanton abandon in the fiddling sections, but the slashing bravura was fulsome in sound:  the first movement cadenza was particularly thrilling.

The slow movement drew out Ehnes' perfect pitch and invoking clarity.  He spun this music’s lamenting sorrow – though with the underlying flick of folk sensibilities.  This is simple and true music – by turns playful, nocturnal melancholic and always with bursts of pulsating grandeur. The moto pepetuo structure of the finale was dazzlingly accurate and full of breathless wonder that bought a hypnotic energy into the hall.

This was a long and utterly rewarding evening in the concert hall.  The playing of the orchestra was spellbinding, richly imagined and enacted. Hopefully, Sydney can hear the Symphony No. 4 with more frequency in the coming years. 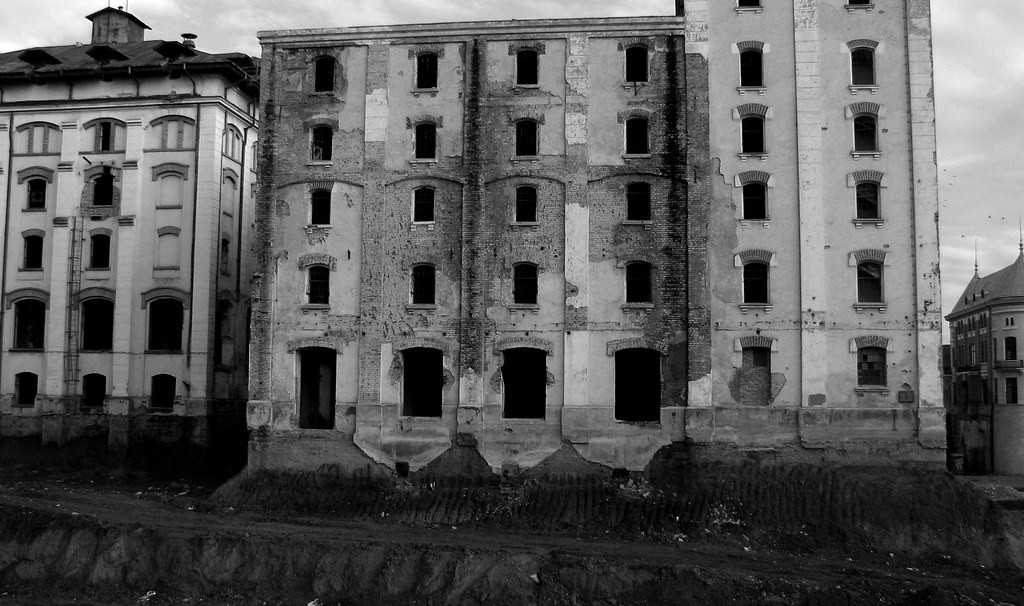