THE FURY UNLEASHED – WE RIDE WITH THE DEVIL

The piano is a deeply percussive instrument capable of extraordinary hammering and dark rumblings.  In his recent Sydney recital, Behzod Abduraimov put the Utzon room Steinway to the test.  He offered us two ‘war’ sonatas – the Appassionata by Beethoven and Piano Sonata No. 6 by Prokofiev.  His dynamic range is powerfully diverse.

In the Beethoven - Piano Sonata No. 23 in F minor, Opus 57 (1807) - he handled all the extreme contrasts, the forte and the piano (the whispered tiny voice and the roaring lion) with massive power and delicate lightness.  Whatever Beethoven demanded he responded.

The grace notes in the first movement were particularly arresting – as were the potent trills unleashed across the keyboard.  Abduraimov kept the tension of the first movement on the boil, carefully gradating each return of the grim hammering motto that seems to summon demonic anger. The forte arpeggios were awesome.

Nor is Abduraimov frightened of the plain beauty of Beethoven and let it unfold without fuss in the middle movement – deftly suggesting its ghostly stealth and rising pulse – as he wound his way through its series of variations.  The transition from slow movement to the finale was beautifully judged:  hushed potent suspension followed by brilliant attack.

This is a long work exhausting in its scope and invention, but always brings the listener to their senses through thematic recall, those tiny motifs that Beethoven obsesses into development.  This commanding performance realised the wilful nature of this music.  We were given the monumental and the delicate in a dynamic equilibrium that seemed to summon the yin and yang of Beethoven’s febrile imagination.  The tragedy of the finale movement was instantiated in all its intoxicating gloom.

The Prokofiev, Opus 82 (1940) is also extraordinarily protean in its musical resources.  This work feels like a climatic response to troubled times – both within Russia and beyond.  Sviatoslav Richter said it contained “the terrifying pulse of twentieth-century music”.  And what an enormous canvas of invention it unfurls.

Like Beethoven, in his first movement, Prokofiev scintillates and terrifies with his macabre martial invention, the veritable clash of tonalities that constantly resurfaces and prods us into fear, despite the lyricism that is beautifully evoked in the second theme.  The Russianness of imagined happiness flows strongly through the work.  The incredible forte and piano that Abduraimov displayed in the Beethoven was on full display in this work, as he rode through its thunderous octaves and “schizophrenic dynamics”.   The scherzo was a delight, its whimsy crisply articulated through the staccato chords and folk like beauty, as though the opera composer was remembering the simpler joy of his Love of Three Oranges (1921), yet he also ensured that the slightly cold wind that lurked underneath the gaiety was visible. This music hinted at the possibility of forced good humour:  as Shostakovich said, ‘It is as if someone were beating you with a stick and saying your business is rejoicing, your business is rejoicing”.

The slow movement was a wash of recollection – the waltz theme hints at enormous sadness, each return slowly edging across the keyboard with a touch of darker remembrance and despair.  The instability of living was invoked by each return of the percussive martial dread.  Grief lurks everywhere in this dark landscape.

The final movement with its frenetic energy summoned even greater levels of power from Abduraimov and even sweeter interludes – radiantly dolcissimo in recollection.  This movement unleashes brute force as it taunts us with themes from the first movement.  The visceral nature of this music is undoubtedly challenging on pianist and audience, but this young man doesn’t stint in following the composer – unleashing with percussive authority and deep poetic intent his febrile thoughts. He seems to naturally understand the architecture of this piece – including its stunning sonorities and eccentricities.  As Richter noted, it is “balanced in spite of its asperities”.  Abduraimov, like Prokofiev the executant before him, gave us the “steely, volcanic, tempestuous” heart of this work.

The interlude between the two stormy masterpieces was the balm of Schubert – both moody and happy - through two of the Moments Musicaux, D780 (1828).  The Andantino (No 2. in A flat major) was a precious offering, its lilting sadness, its soft but mercurial mood changes, and its haunting return of the bitter sweet Siciliana theme was judged to perfection – and reminded us how ambiguous and unnerving Schubert’s music can be even when it is ravishingly beautiful. The Allegro Moderato (No 3. in F Minor) was crisply delivered, its Eastern European tang in tact, but with a lovely singing tone.

Abduraimov is an earnest young man who seems deeply passionate about his music.  He did manage a smile and hands on heart when his Sydney audience gave him well-deserved and heartfelt applause. 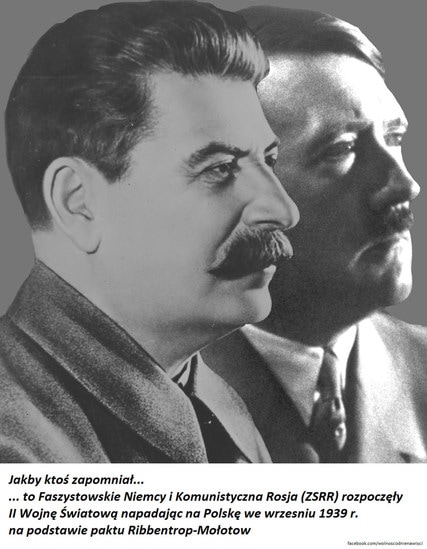