Car and Dupuis simpatico in song

Our hearts sank a little when a besuited Andrew McKinnon strode onto the Recital Hall stage to make an announcement.  He advised that Nicole Car was indisposed with a winter chill  - but would perform with a reorganised program.

The tenderness of Faure’s Automne (1878) was wistful while the Elegie (1876) by Massenet was an absolute delight: “O doux printemps” – indeed.  In songs by Duparc and Faure, Dupuis demonstrated a graceful baritone voice with excellent breath control and an ability to spin words and music to delectable effect.

Between various vocal  brackets, Jayson Gillham was showcased with a piano solo.  Not the advertised Debussy, but the exquisite Mélancolie (1940) by Poulenc, which he managed to both float and keep fleet-footed. Its public wartime regret seems linked to a private sadness in a way that haunts well beyond the measures of its deft cadences. The Debussy was missed, but to hear Poulenc in such a fine grained performance was a sustaining delight.

The Reynaldo Hahn songs that concluded the first half of this recital program were exquisitely pitched.  Both singers in their respective contributions moulded language and music into delectable balance.  Hahn had a glorious line in suspended beauty and soft melancholy – famous for his Mozart conducting and operette.  These singers distilled the sadness and charm of L'heure exquise (1890) and L’enamouree (1891):  never slight, never heavy, floating our sensibilities with a particular fragrance Francaise.

The second half combined opera and chanson.  The three songs by Ravel were magical:  Trois chansons de Don Quichotte a Dulcinée.  The clarity of diction and music were memorable, reminding us how this composer always touched greatness with his deep humanity, astringent melody and deep responsiveness to words.  Dupuis shone in these three related songs, originally written for a film about Don Quichotte (1933/34).  His head voice was used with tactful esprit. The rhapsodising on the beloved ("O Dulcinée") summoned wonder and magic.

Car and Gillham gave us the flirtatious gypsy bling of French composers' postcard take on Spanish women, flourishing runs and droll flirtations in Delibes' Les filles de cadix (1874) and the exhalation of love and the night time strumming of guitar in Nuit d’Espagne (1875) by Massenet:  The night is serene … Come! it's time for love!”

Jason Gillham then gave us a crisp rendition of Granados’ haunting - Quejas, o La Maja y el ruiseñor (Complaint, or the Girl and the Nightingale).  Its washes of emotion were carefully gradated towards a cumulative exposition of haunting sadness, while the placement of the consoling nightingale, high in the keyboard at the end of this billet doux, was carefully integrated into the overall structure of this small extract from the Goyescas suite (1911).

After this came Verdi, not in French as one had hoped but in the converted Italian of the French Don Carlos of 1867.  Posa’s aria, “Per me Giunto” was finely spun by Dupuis, but this torso, taken from the prison scene, left Verdi’s divine inspiration hanging in the air – as its dramatic cadences were rent asunder, broken from its poignant death scene.

The advertised Act 5 aria for Elisabeth did not materialise:  too heroic and exhausting for the flu-afflicted Car.  Instead, were we granted part of Act 2 from La Traviata - “Ah! Dite alle giovine” - which again extracted a small part of a tightly integrated scene: the confrontation between Germont pere and Violetta. This was handsomely pitched by both singers, but such a short extract disrupted the dynamic and emotional terrain of one of Verdi's most extraordinary and heartbreaking duets.

The recital ended with some delicious encores – both potentially schmaltzy but sung with such wit and tenderness that one could only marvel at the power of light music to move us.  The romantic pop song, Non ti scordar mai di me (Never Forget About Me), sounded like a Neapolitan folk song.  The velvet romanticism of the famous waltz from the Merry Widow (1905) – sung in French and English - was a delicious swaying duet. It summoned into view the deep and playful love of those characters (Danilo and Hanna) while radiating their happiness around the life and stage coupling of Dupuis and Car. 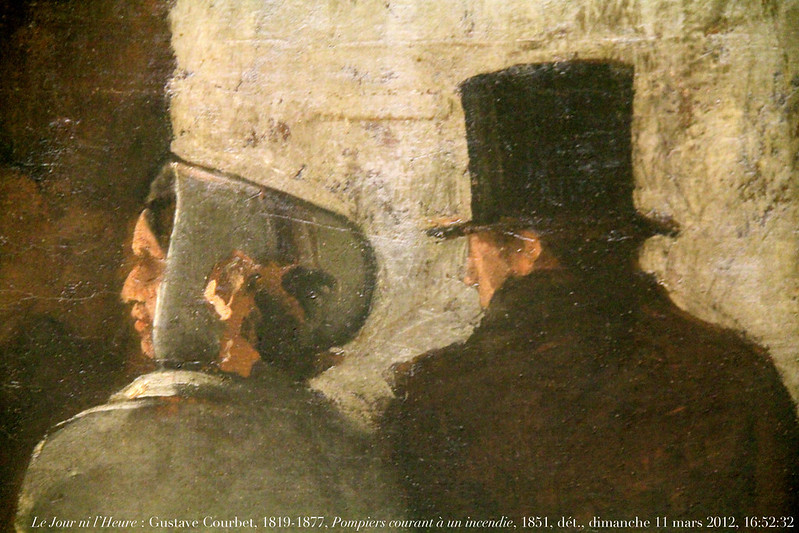