Julian Anderson’s new piano concerto – An imaginary Museum (2017) -  was given a passionate performance by its dedicatee, Steven Osborne, and the Sydney Symphony Orchestra in the Sydney Opera House in early August.  It bravura percussive qualities were dispatched with skill and commitment. It is articulated as a kind of suite with Introduction (“The world is a window”) followed by five musical landscapes: “Janáček’s Wells”, “Sea”, “Forest Murmurs”, “A Song Before Dawn” and “Mountain”.

There were stretches of vigorous and explosive orchestral writing, particularly in “Mountain”, which seems to draw some inspiration from Strauss’ Alpine Symphony, with its blazing brass and rumbling bass.  Likewise, “Sea” conjured some satisfying descriptive moods, occasionally touching on the musical memories of Rimsky Korsakov, Britten and Bridge.

The melodic bursts from the piano were fragmentary at best – the staccato, without modulation seemed to predominate.  Even its percussive gestures were limited.  At times, the world of Messiaen and Turangalilla (1949) seemed to rise across the orchestra in clangorous and tinkling splendour, but it was hard to feel on first hearing that the piano writing was able to carry the weight of the piece, given its minimalist melodic interest.    No percussive angular melodies al a Prokofiev were at work here.  If this might be adjudged as postmodern note spinning, tinkering seemed an apt metaphor.

Soloist, orchestra and conductor (Ludovic Morolt) dovetailed their response to the eclectic musical modes with attentive energy, adding to the heft of the wide-ranging orchestral palette that operates beneath the barbed wire of the piano. On this showing, the concerto does not seem an inspiring mode for this composer.  Writing for orchestra seems to be his forte.

The concert began with the first of Debussy’s Three Images for Orchestra (“Gigues”).  The melancholy arabesques of this almost postmodern music were delicately encoded across the orchestra. The oboe d'amore bought a particular piquancy to this strange riff on English folksong with an attenuated kinaesthetic  febrility - the dash and decay flickering across the scaffolding of Debussy's imaginative orchestration.

After interval, Osborne returned to essay De Falla’s Nights in the Gardens of Spain (1920).  This meditation on the mystery, fertility, rage and regret of the nocturnal, vibrated with energy even at is  most languorous and wistful.  At the same time, Osbourne and Morlot ensured its stomping rhythms were both exact and rousing. The deep nostalgia of this music – Turina described it as sorrowful and tragic -  was given its exacting due by Osborne.  He sculpted its flourishes, filigree and percussive gesture into a fascinating glittering pattern that was both atmospheric and constructive, as the music grew deeper and darker.  The pleasure of seeing and hearing how its mosaic of sounds is assembled was deeply satisfying in this rich, alert performance.

The concert ended with a homage of Spain by Debussy, through his “Iberia”, the third of the Images for Orchestra (1912).  the complexity and brio of this work is almost operatic in its parade of passing sounds, as though we are floating down the narrow streets and alleyways hearing a range of sounds simultaneously, gesturally flecked across the large orchestra ensuring our senses were given great exercise in decoding both its charm and menace. The tang of the music almost salted our lips.

The orchestra under Morolt were thrilling in this showcase of orchestral invention, never vulgar, but whiplash with their energy.  The near intoxicating perfume of the second section was particularly heady in this performance, while the clangour of festival day build its momentum with inevitable organic delirium.

This fulsome concert gave us the three nationalities of Images:  English, Spanish, French – across its programming of competing and complementary musical landscapes.  The Spanish probably won - by a whisker of a Cheshire cat. 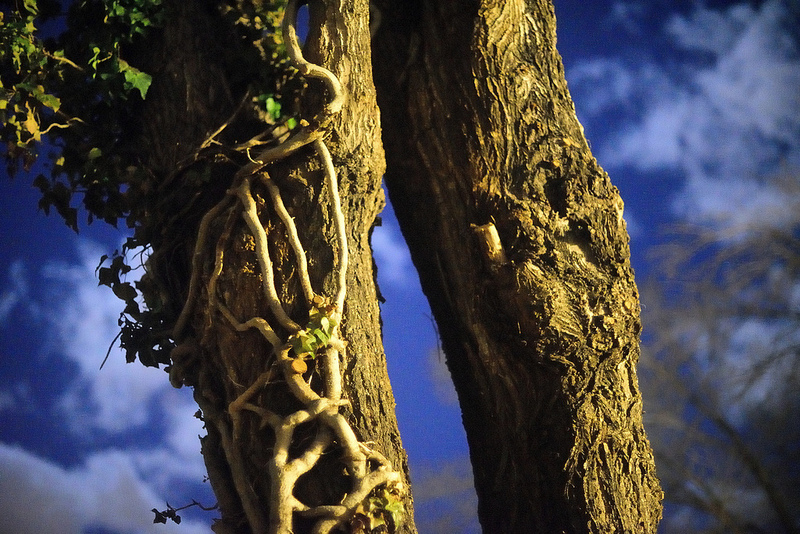