Dysfunction at the table – a middle American roast

August:  Osage Country (2007) by Tracy Letts has been described as a great big serve of “southern fried familial dysfunction”.  There is indeed a sense of gluttonous fast food about the dazzling array of luscious theatrical moments it serves up, but the intellectual energy underpinning them is rather wan, as though formulaically covering, one by one, all the senses of shame and disillusion that post-modern America expels.   Ultimately these highlights niggle with the foursquare neatness of their exposition and closure.  Likewise, the link to T.S. Eliot is interesting but not necessarily cumulative in its emotional or intellectual impact.

In this play we traverse betrayal and deceit via disclosure of pill addition, alcoholism, suicide, infidelity, incest and deep failure.  One can see the set pieces approaching.  This is in many ways conventional melodrama – intersecting with the well-made play:  prologue and three acts.  We even get the indigenous servant as the quiet observer. Presumed societal barriers/angst are summoned and linked ready for straw man subversion. We have Little Charles and Ivy's escape into incestuous love, slowly unfolded in tandem with the conventional forces pulsating against it, swirling onwards to the grand reveal, first Mattie Fae, then Violet, waiting for the intended gasp of the audience, via Grand Guignol, as we are invited to mime our regulated disgust.

The humour of the work is dapper, particularly in the first half, and the set pieces deliver a great roller-coaster ride.  This production by the New Theatre, directed by Louise Fisher, delivers the vicious “wallop of a great ensemble” and many dark laughs.

A large cast are successfully activated, though the staging has a wan go at suggesting the three-story house – with some modest steps up and down that occasionally seem absurd in this very naturalistic play (Design: Sallyanne Facer). This is an actors piece.  Alice Livingston, in particular, roars into action as the vicious wheedling matriarch, Violet, complicit in her husbands’ suicide, craftily managing her prescription drug addition, wobbly on her feet, but storing every scrap of knowledge in her memory as weaponry with which she can afflict great emotional pain, all this elongated across her drawling antebellum accent.  The dinner party scene sees her orchestrating a whiplash assault on all her extended family, carving out her own superior narrative of subjective despair.  This monster is truly needy.

The three sisters, Ivy, Barbara and Karen, seem to nod vaguely towards Chekhov in their respective and related distrait.

The central role of Barbara (Helen Stuart) was fascinating, though occasional off key – her confrontation with her daughter’s molestation was particularly arresting as was her emotional exhaustion as the play’s spiral of deceits unwinds her equilibrium and control. The nagging marital discord between her and Bill (Adrian Adam) felt like a soap opera interlude, obsessive and whining in a way that didn’t advance the drama – and again hinted at the desire by the playwright to explain everything. Her character plays a wide range and in this performance the acting was not always integrated.

Ivy (Sonya Kerr). is an interesting role.  She is pinned down - like a butterfly struggling on the wall - by her domineering mother, but still tries to struggle free in search of her own chrysalis.  Her confrontation with her siblings bought forth some meaty existential thought about the randomness of family and the thrill of walking away from such inherited constraints.

Karen (Amy Scott-Smith) is voluptuously attired and glittering with a songbook kind of American happiness as she struggle to overcome her fears and unhappiness.  Like her siblings, she has to constantly deal with failure.  Each sister manages this inevitability in different ways – which adds to the contrast of their characters.

The men are more abruptly etched and seem more archetypes.  Bill is a typical menopausal male perplexed by the angst his peccadillos generate.  Charlie (Peter Flett) is a good father and husband riled sometimes by his wife’s lack of generosity towards their son, but basically decent.  His response to Jean’s exposition of vegetarianism and fear is, however, darkly comic.  Little Charles (Jake Fryer-Hornsby) is a warm-hearted balladeer, unfocussed, undirected, the lost handsome soul, while Steve Heidebrecht (Lynden Jones) is sleazy and winsome, but his brashness is never allowed to cut through the focus on the dames.

Young Jean (Kirra Farquharson) and Johanna (Emilia Stubbs Grigoriou) interacted believably in their bed room scene, while Jean’s emerging addiction to grass was well plotted.  Her emerging sexuality and exploration of her uncle’s sexual predation was well staged, as was her teenage despair at being fussed over by the enraged responsible adults.

Emily Wear at Mattie Fae bought  us her usual febrile presence to what is a somewhat uni dimensional character - often subsisting on a grating and reiterated humour/anger.

Brett Heath, as the local Sheriff, was polite and shy.  Given the skeletal role he plays – messenger of death and messenger of deceit - he created a solid and warmly human character.

The American accents were generally well held (Dialect Coach: Will Reilly).  Ivy’s slipped now and then and sometimes the incendiary shouting covered over some meaningful expository text, but then Americans are loud and fixated on wealth – so it always rang true.

James Bean as Beverly Watson has a small role but played it well. establishing the ennui and despair of a failed academic.  As a theatrical device, the prologue was a little creaky – his presence in the play could have easily been instantiated in a different way.  This was a scene setter within the well-made play, designed as exposition to set up the patriarch in quarrel with matriarch, as well as introducing the probable Deus ex machina:  the quiet voice and watchful gaze of the native American who observers these strange white folks and eventually comforts their distress.

This is a long play – but it sped by in this production which invoked very satisfying acting and delivered an entertaining night in the theatre. 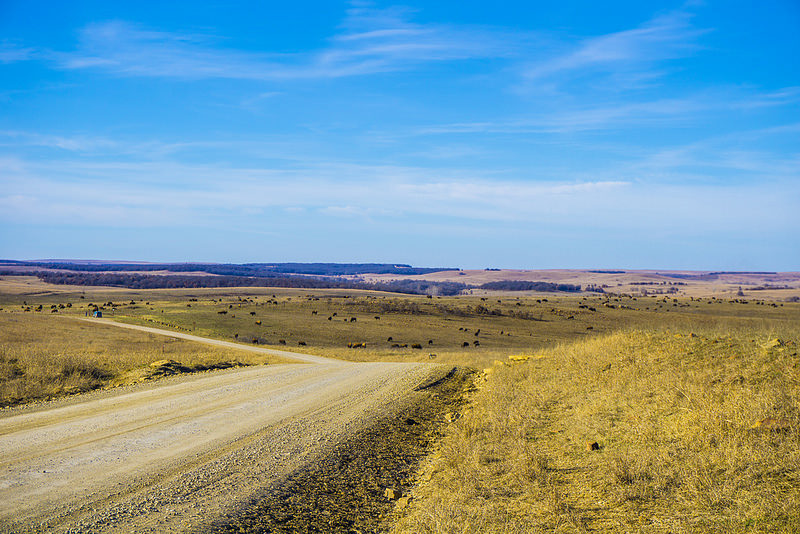