What an overwhelming pleasure to hear so much Liszt played with such meaningful brilliance.

Liszt’s life is extraordinary – his music no less.  He showers us with notes.  Sometimes they are flinty, sometimes lugubrious, sometimes chilling, but always nourishing our human spirit as we plot a journey across the keyboard and witness how he conjures up disparate psychological states, how his themes and motifs grow organically and how he generates enormous frisson in that process.

This concert by Leslie Howard opened with the original version of the Harmonies poétiques et religieuses (S154) of 1833/34, composed when Liszt was 22.  The inward obsessiveness of this piece’s opening is startling - ‘senza tempo’, no time or key signature - as are the ostinato embellishments that the composer summons forth when the initial inertia of depression is scaled over, emerging with great force until they too collapse.  We then explore the tentative bud of religious feeling – a chorale that sings of some hard won peace.  This too becomes increasingly impassioned.  The piece trails away into a sudden, unforgiving silence –like one Liszt late piano work.  This is wonderfully perplexing music emblematic of the struggle and exploration that Liszt unleashes on one piano!

Next came the Grand Concert Solo (S176) – the Concerto Pathetique under other names, for 2 pianos (1856) and in an orchestral version by Gabor Darvas (1952). This is a marvellous piece, exhilarating, sensual, romantic full of stabbing octaves, a bass line that rumbles its oppressive heft, and nagging chords that surround song like themes.  This is a work of high and gradated rhetoric, and like most of his mid century works, takes the listener on a fulsome journey.  It requires diabolical pianism, but its formidable technical difficulties are in pursuit of heightened contrasts, as though the life force within Liszt is bursting out, barely contained in its ferocious energy, the artist wrestling with possibilities and generally finding new ways to express the tumult that seems to thrive in the heart of all romantic composers.

The related Scherzo und Marsch (S177) of 1851 instantiates a terse and wilfully grotesque sound world.  It also calls forth some of the flavour of Liszt’s Hungarian Rhapsodies in its panoramic take on the rumbling, roiling gait of marching soldiers.  This is a work full of daring and risk, bleak and demonic and well as dizzying in its finale when competing voices seem to ring out heroic acclamation across the keyboard.

Something extraordinary happens when Liszt channels other composers.  Like Shakespeare’s “mine own and not mine own” – we experience respect, fantasy and distillation.  The Aida paraphrase - Aida: Danza sacra e duetto finale, transcription for piano (after Verdi), S. 436 – is even more beautiful that the one he did for Rigoletto.  It delivers the magic of the opera with its meditation on the chants of the Priestesses, and the dark shafts of sound as the Priests praise their god, “Immenso Ptha”, then seguing into the luxuriant Liebestod of the final duet,  “O terra Addio”.  Liszt weaves magical and meaningful filigree around this already potent material, as though responding to its other worldly power.  In the coda, after the turmoil of earthly treason and punishment has crashed down on the keyboard and the two lovers, Liszt then sings them to their death, entombed and at peace.  In gossamer threads, Liszt and Howard picked at the faltering tread of this prayerful farewell.  This performance alone was worth the price of admission – truly poetic and transformative.

The Bach inspired work – Variationen über das Motiv von Bach, S.180 (1862) - was also arresting, but in a different way, with its grief almost gnawing away at it thematic material.  Written to exorcise the death of his daughter, Blondine, the rising and falling scales gave a sense of enormous struggle – soon enlightened by passages of tender beauty as though recollection (the power of memory) can staunch the pain within the midst of almost startling psychotic disarray.  This is angry music, but ultimately tamed when the slow excess of the Bach chorale returns to claim the journey as one of ultimate acceptance of death’s sway.

The rarely head Zweiter Mephisto-Walzer (S515) is a late work (1881) that seems to channel the archetypes of his earlier Faust Symphony.  We glimpse the near negation of Mephisto, the poesy of Faust and the crystalline tenderness of Gretchen, but this work is far more ambitious, full of fleeting fancies and cavalier delights as the demonic energy roils all before its summoning call.  This is a waltz that the cloven hoofed dark sprites might dance in teasing favour for human pleasure.

Through this long and demanding concert, Leslie Howard revealed tensile strength, clarity of thought and crisp articulation. He is a truly heroic player, but always in the service of a deeply considered understanding of the complex competing forces within the composer’s music. Howard makes this heightened inconsistency almost addictive.

Howard’s stamina is obvious.  After 90 minutes of music making he gave us no lightweight encore but the Second Legend of 1863:  St Francois de Paule marchant sur les flots (S175).  He gave this in honour of his mother who was in the audience.  The bass work in this piece is shattering, as though the rumble of the natural world, the tumultuous waves carrying the Saint across the Strait of Messina is creativity itself, engulfing us.  And within this power, dim at first, the Lisztean aureole of light as always signalling hope.  Like Nielsen, Liszt seems to offer us the inextinguishable flow of music. 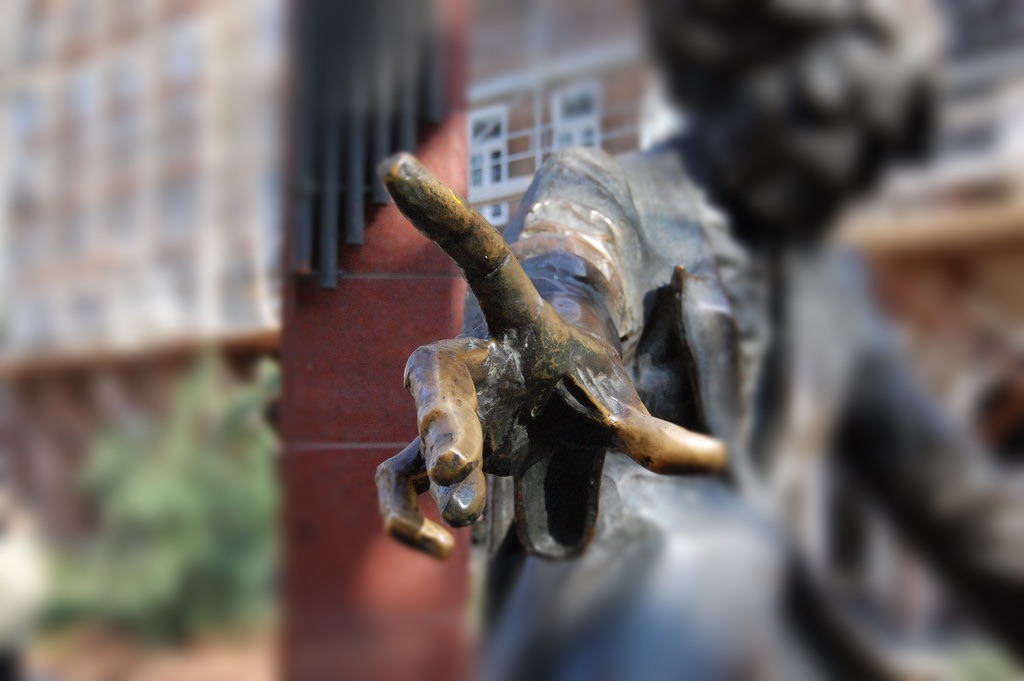