The lost play: well-made and pertinent

The Torrents (1955) by Oriel Gray is a well-made play.  It is grounded in Shavian argumentation and is a playful and witty workplace comedy.

Its serious discourse, revolutionary for the 1950s, is that woman as human beings have an innate desire for useful and exciting work – and that love and romance are not always their first obsessions.

The character of the woman journalist, Jenny Milford, is impeccably nuanced. Plucked from the pool of the talented anonymously by the newspaper editor (Torrents elder), she turns out to be a force for change in a gold fields town in late 19th century Western Australia.  The play pivots not only on gender equality but on environmental sustainability and how wealth production might hinge on things other than mining.  It is modest in its social aims but prescient in the issues its presents.

Celia Pacquola as Jenny Milford is low key in her essaying of this catalyst for change.  She is believable and presents a deep seated charm, though some of her gestures seems a little to postmodern, particularly when the costuming is realist Edwardian frocking.  She is good at negotiating the thought processes and philosophy of this quiet young warrior for press freedom. In this comedy of manners, her fulsome comic timing is gently and sweetly enacted.

Whether we needed her as a raucous stand-up comic to introduce this lost play (doubts about its value and connectivity with a postmodern audience?) was a dubious proposition and left a tacky note hanging in the air before we had seen the thing.

Tony Cogin as Rufus Torrents crafted an admirable assumption of the newspaper editor, outraged to find he, through the complicit silence of his raffish son, Ben Torrents, has appointed a female journalist! The bluster and prejudice is nicely judged, as is the anger with his son and the drain on his self-regard as he tries to balance the less than quiet interests of the mining magnate who own much of the paper he tries to keep afloat.  Cogin creates a rich portrait of Irish intellectualism, cocooned within the hard grit of newspaper survival.  His vigour, wit and self-knowledge are instantiated with playful ease.  His trajectory and commitment to independent journalism seems to mirror the survival of Jenny.  They understand each other even when deep antagonism threatens.

Gareth Davies as Ben Torrents is the most Shavian character in the play, boyish, tipsy, weighted down by father, fiancée and town - and wanting only to play.  He is no fool but a boy – and Jenny spots his dilemmas with candid ease.  Their exchanges show some of the Rikki Tikki Tavi interplay of Ann and Octavius in Shaw's Man and Superman (1905), though Ben displays a little more red-beef that Octavius. Moreover, he is devilishly attractive as he spins in the orbit of Jenny’s warm self-sufficiency: like a spinning bottle waiting for his kiss and salvation.  Her injunction for him to flee is full of wisdom.

Ben’s fiancée, Gwynne, is a ram-rod articulation of late Victorian maidenly decoration.  The character is asked, however, to explore some awakening as the polite no nonsense feminism of Jenny consorts with her own vague doubts about the fidelity and stamina of her beau, Ben,  Emily Rose Brennan managed to pull quite a fair bit of this off, though the pertness was a little twee and over accented. The role and the performance hovered on the cusp of believability.

Luke Carrol as the hydrologist (Kingsley), with his big dreams for irrigation and crops, was not so lucky.  It was hard to believe in his character.  The sought for doggedness needed to speak of desperate inspiration.  Instead we experienced grimace and rote anger.  His puppy love to Gwynne was credible.

Steve Rodgers as John Manson was all bluster - a very loud bluster -  in his one dimensional portrait of the self-made millionaire with the arrogant swagger and proprietorial smirk.  Thankfully, Gray gave him some interesting declension as he begins to discover that arable land might be a valuable commodity.
​
The Ping, Pang and Pang of Christy (Geoff Kelso), McDonald (Sam Longley) and Bernie (Rob Johnson) was charmingly evoked, caricatures but warmly inhabited with some delightful sight gags and slapstick.  The evolving apprenticeship of young Bernie added a little depth to the comic intent with his wry understanding of the new energy and possibilities that Jenny brings forth.

The set (Renee Mulder) was highly effective and gave a sense of the interconnectedness of newspaper publishing.  Its heightened realism was nicely judged with the acres of bundled newspapers assaulting our sightlines.  The costuming was flattering, enveloped in period detail that allowed for a level of comic swagger.

Clare Watson directed with attention to detail and pace – allowing the warm hearted humour of the piece to surface with a relatively natural flow.

The revival of this gentle, humane and well-constructed play is long overdue.  This production – jointly sponsored by the Sydney Theatre Company and Black Swan State Theatre Company (Perth) - restored our understanding of post war drama.  it gave an interesting sense of how far Australian drama and society had to travel with regard the central role of women in our nation.  Given Oriel Gray’s deep socialist bent – it is surprising how wan its salutary reckoning of masculine, hierarchical impediments is. Although the essential conservatism of the medium and the message is a little constraining, Oriel Gray deserves our thanks for being a clear voice across the decades for social change and justice and for crafting a different kind of emphasis on the Australian experience – bringing the viewpoint of more than fifty percent of the nation into our reckoning. 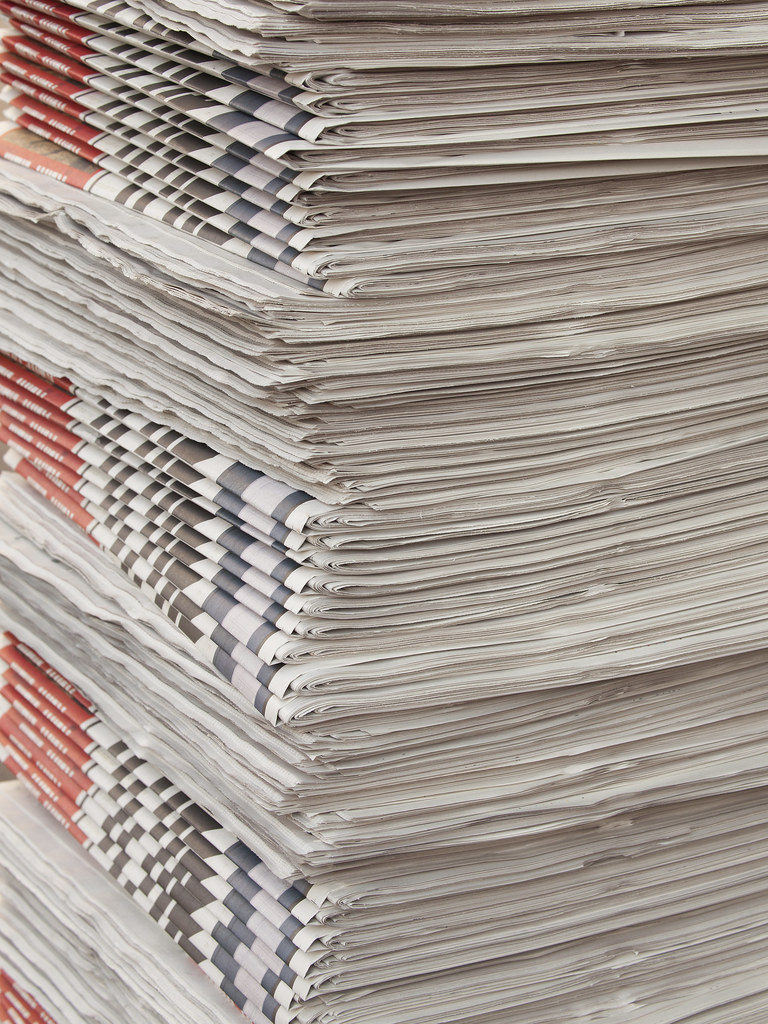