A night of contrasts:  Russian steel and French tendresse

Steven Osborne’s recital at Angel Place was a contrast in musical styles underpinned by a steely technique and fearless dynamic range.  The alternation of Debussy and Prokofiev was instructive in reflecting on the percussive and poetic elements of the piano: its steel and tendresse.

The three Estampes of 1907 were richly characterised – the tenderness of the playing was totally captivating.  These three works always feel as though the fingers of Debussy are working their way inexorably towards a new expressiveness, as they wander amongst the unfettered sonorities, imbibing deep pleasure and wonder at their stark beauty.  Osborne gave rapt attention to the curves and filigrees of this music, so soft and inwards, but sharp and compelling, leading the line onwards with clear rhythm.

“Pagodes” almost felt postmodern in its bell like vibrations and percussive chant. Debussy, the great conjuror was always able to feel his way into a particular ambience that transcends orientalism and pastiche.  The kaleidoscope of "La soirée dans Grenade" was given with all its heady perfume and fleeting sensory outbursts - guitar strumming, interrupted filtrations – vibrating with wide-eyed living, while in "Jardins sous la pluie", the wind blowing presages a detailed poetic observation of weather, including raindrops falling and thunderstorms brewing.

The recital then exploded into the ferocity and rumbling energy of that dark place that Prokofiev's Piano Sonata No. 6 in A major, Op. 82 (1940)inhabits.  Demonic, Lisztean, built on excoriating motifs that appear and reappear, this music, with its clashing chords, feels almost overwhelmed by the anger of the 20thcentury: warning, protesting, expounding on the crushing weight war and dictatorship place on cultural wellbeing. It is both exhausting and thrilling, but in its own heavy dark terms full of contrasts.  The wan painful waltz that ebbs and flows throughout the third movement is jagged, yet lyrical, near heartbreaking at times as though the barbed wire of this sound world has been twisted into a poesie that might reflect simpler, less schizophrenic times.

The energy, élan and passion of this playing  rode the music with fine control.  The final movement of the sonata demands extraordinary stamina, gradated loudness and indelible motif making. Nineteenth century bravura and the modern clash and combine in the finale, which Osborne dispatched with strength and clarity. The hall erupted with applause.

After interval, selection from Imagessummoned once more the poesy of Debussy with utter clarity swirling around its modes of tender observation.  Osborne’s soft touch and clarifying intent was beautiful apt.  In the “Et la lune descend sur le temple qui fut ”, he literally suspended time as we imagined its echoes and anticipated its demise, summoning the spatial sonorities of a lost world rising in benediction before our hearing. “Cloches à travers les feuilles (mélancolie diffuse)” was given with its full autumnal beauty, while the goldfish gliding in the dark waters was artfully activated in “Poisson d’or”.

The Prokofiev Piano Sonata No. 8 in B♭ major, Op. 84 (1944)that ended this fascinating recital was given with power and finesse that highlighted its architectural strength.  In contrast with the Sixth, its powerful sonorities seemed less disturbed and fraught but still shattering in their intensity.  The reflective and unhurried tone of the first movement invited some degree of introspection,  melancholy even, though it edges slowly towards that hint of motorific energy that Prokofiev always knew how to unleash.  The final movement was full of deft contrasts.  Osborne flecked out its mysterious motifs.  The waltz like rumbling that edges towards dissonance and the victorious coda was unfolded with almost authorial intent.  Osborne’s emotional control is formidable in this lacerating music.

This was big scaled, visceral music making within the arc of strong control. This sometimes-prickly music may seem erratic and wilful, reflecting possibly the thin-skinned self-obsessed nature of its composer, but it is always built with fulsome architectural intent and interest.  Osborne resoundingly claimed it as one of the great 20th century piano sonatas. 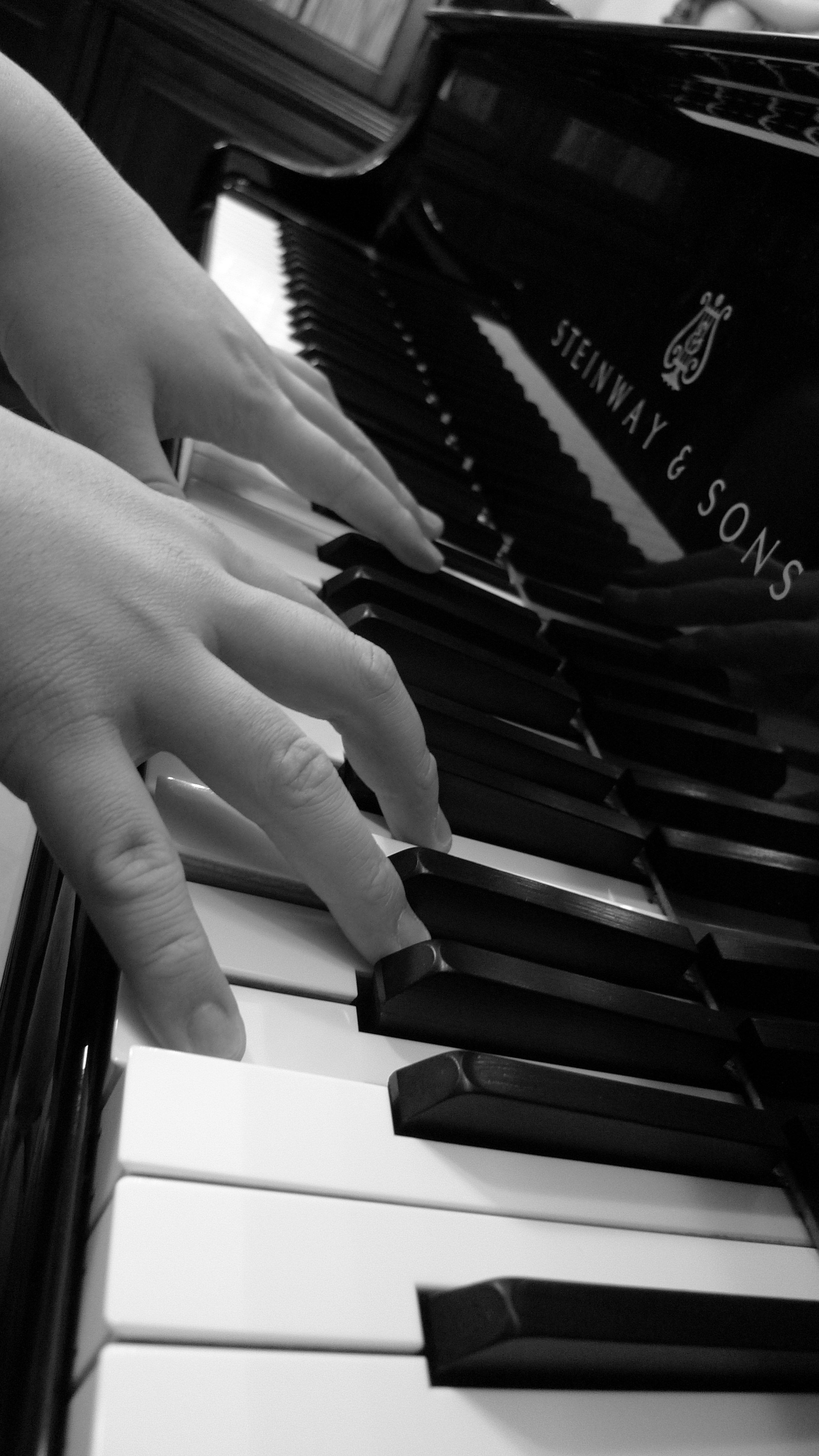