Yulianna Avdeeva is a pint-sized pianist with sharp posture and brilliant attack.  She is particularly adept at guiding listeners through the structure of complex and brilliant music.

Her recital at Angel Place focussed on Chopin and Liszt.  The Chopin was sprung on the dance rhythms that seem to bind his fantasy and filigree with earthy precision.  Her recital commenced with two nocturnes (C sharp minor, Opus Posthumousand E flat major, Opus 55, No. 2). The heady lyrical character of these works was dreamily febrile.  Their seemingly improvisatory nature was nicely captured by Avdeeva, particularly the E flat major which seemed born on a single breath.

The Fantasy in F minor Opus 49 (1841) that followed was full of breathtaking pianism and a dazzling panorama of diverse musical means – march, chorale, lento, adagio, allegro – all tightly bound into a complex work that sent sparks off towards Schumann and Liszt.  Avdeeva was very good at outlining these differentials, but with onwards force that highlighted the music's elemental dangers, as though across its 13 minutes we had experienced the full gamut of this composers’ obsessions and yearning.

This was followed by the Ballade No. 2, Opus 38 (1840).   The heft of this work, its blithe schizophrenia - fanciful, inexorable, dashing, clashing - again broke Chopin free from any mummification of his muse as the gentle candle lit poet barcarolling across the keyboard.
This is powerful music contradictory, its story telling bold and declamatory but also soft in inward feeling.  The ‘Presto con fuoco’ was indeed awesome. The ‘Andantino’ was beautifully unfolded by Avdeeva, while the transitions between these poles of feeling were starkly abrupt.

This richly resourced concert then segued into the early Four Mazurkas, Opus 7 (1832), which are waltz like, but seem to channel the glint of a peasant stomp.  The ‘Vivace’ of the first in B flat major was overwhelming – some members of the audience burst into applause as its conclusion.  The fantasy and mercurial ebb and flow of these works was given with great clarity and a touch of alacrity – the suspensions were sometimes playful, sometimes disturbing, as if on the breath of both wonder and alarm.  They show the power of Chopin to inflect dance rhythms with heightened meaning.  There is certainly major key energy and uplift in these works, but it is a complex beauty that also crafts itself with melancholy.  They dance, but with wide eyed fervour and a flickering pulse that never quite settles into a danceable pattern – mysteriously, the bass drone almost hints at Scotland and bag pipes .  This set was magically intoned by Avdeeva.

She ended her Chopin set with the Revolutionary Polonaise (1843):  Polonaise in A flat major, Opus 53 (Héroïque).  Again, her ability to articulate structure and heighten the tension and mood shifts was apparent.  This piece’s large-scale gestures received fulsome accord, with great power and essential clarity, and the whiff of an ardent heroism.

After interval, Liszt took centre stage with three late works – dark, wistful, disturbing uncluttered but sonorous as though reflecting on the eternal struggle of good and evil, life and death, love and despair.  The Barcarolle of La Lugubre gondola, S200/1 (1882-85) is eerie , as though darkness is trawling across slow moving water.  Its oily black, elegiac sound palette  seems to be sinuously searching for something: peace, the future, forgiveness?

Unstern! Sinistre, disastro, S208 (1881) leaves us in no doubt that that something might also be  fury, here in the onrush of tragedy, with the blackness of dissonance swirling through Liszt’s musical thought.  There is only the barest  hint of consolation.  This is a work full of fragmentation.

The brief threnody to the ungrateful and now dead Wagner - R.W. - Venezia, S201 (1883) - is equally sombre, though with hints at the rising majesty of a Wagnerian crescendo  – echoes of the conflicted Tannhauser – but death and the consolation of memories cannot rise above the ardent decay.  Avdeeva articulated the wandering pulse of these musical gems with utmost clarity.

She then plunged into the Sonata in B minor, S178 (1854) without a break.  This performance shone a light on its structural integrity.   She has all the power this work requires, but her intent is not to blast us beyond the room, but to feel its pulse and surging invention, to hear its transformations, to know its yearning, to marvel at the technical brilliance that guides its fabrications and stark power.  This performance may have lacked some of the frenzy that Lisztomania demands, but its crystalline beauty and energy were equally Lisztian in their radiance and cumulative allegro energico.  The placement of musical thoughts and the finely gradated weighting of sound was exemplary. The coda, hovering over its well-earned serenity, was both tender and resolute.   Here was intellectual energy and weighty magic.  This was a  satisfying conclusion to a fulsome recital of 19th century pianistic excellence. 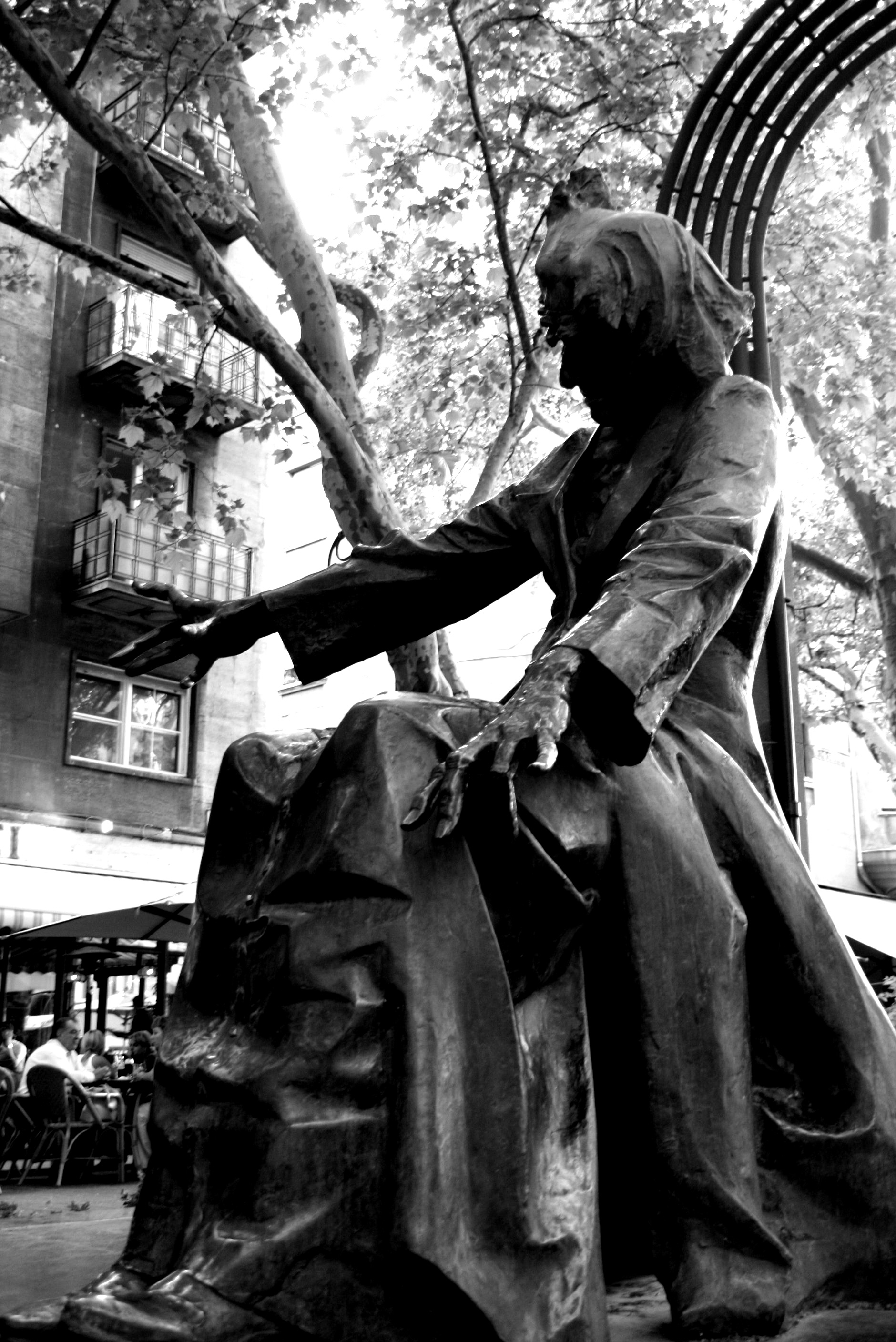