Charles Dutoit has celebrated, in fine style, his 40th anniversary of conducting the Sydney Symphony Orchestra.

Due to the cancellation of the great Martha Agerich (serious illness) the Beethoven Piano Concerto No. 1 in C major, Opus 15 (1795/1801) was delivered by the Chinese wunderkind, Yuja Wang.

As an additional interruption to the planned celebrations, the Nicolai overture (Die lustigen Weiber von Windsor, 1849) was replaced by the first Australian performance of Stravinsky’s recently rediscovered Opus 5, the Funeral Song, written to honour his teacher Rimsky Korsakov.

The concert hall wasn’t sold out – maybe the non-Agerich factor – but it was full of Chinese expatriates, sitting in the choir en masse and spread throughout the auditorium, ready to worship their girl.  She didn’t disappoint, and even surprised in the delicacy and wit of her Beethoven.  She is one of the supreme piano technicians on the international scene.  Her Islamey (Balakirev, Opus 18, 1869), given in Sydney in 2015, was staggering in its energy, stamina and technical brilliance.

Working closely with Dutoit and the orchestra, Ms Wang slimmed down her expansive personality to deliver the grace, charm and deep poetry at the core of this late 18th century work which is undoubtedly by Beethoven – the tutti have his raucous energy – but channels and converts to his own means the beauty of Mozart and the delicious wit of Haydn.

The expansive orchestral exposition that opens the Beethoven was persuasively shaped by Dutoit and the orchestra, setting the scene for various highly poetic interventions by the soloist.  The Largo was full of tenderness – the dialogue with clarinets and piano was particularly poised.  The Rondo was bathed in sunshine and wit – droll and full of delightful dovetailing between piano and orchestra.  Yuja Wang made us smile and sigh with pleasure as she delivered her trademark accuracy through the lens of a less hyperbolic musical landscape, always summoning strength when Beethoven demands it but also giving us a real sense of the young composers’ developing delight and personality, as though we, like him, were discovering his ability to startle and surprise and gift his audience waves of musical benediction.

Ms Wang gave us two miraculous encores including the most outrageous post modern riff on Mozart’s Rondo Alla Turca (KV331), a paraphrase by Volodos that passed through a kaleidoscope of pianistic periods and styles.  This is her home territory, flashing with strength and colour, every difficulty dispatched with élan and wit:  a staggering tour de force that almost summoned the form of the young Liszt into the concert hall.  This was followed by a version of the famous Horowitz's riff on Carmen (Carmen Variations).

Missing out on Martha Agerich was a tragedy, but Ms Wang went a long way towards providing us with pianistic sustenance.

After interval, Charles Dutoit played his orchestra like a master alchemist.  The vivid music of de Falla’s El Sombero de Tre Picos (Suites 1 & 2 on this occasion) was commenced during the First World War (1917) in neutral Spain and finalised in 1919 for its London premiere.  It still stuns with its mercurial melodic line and atmospherics, as we feel the heat and haze, the whiplash humour and outrageous sultry beauty of Spain, summoned for our luxurious enjoyment as though the perfume bottle has been opened and flooded across the stave.

Dutoit's control of its sprung rhythms and cascading soundworld, finely gradated, was a masterful essay in conducting a febrile score with absolutely responsiveness and control.  The orchestra responded with lush and passionate playing.  This is music of amazing texture – the diverse percussion section was scintillating – and a deep heart that seems to throb with the pulse of human love.

Conductor and orchestra ended their program with Ravel’s La Valse (1920).  One can’t imagine this piece with out reflecting on the Great War – though Ravel always denied this, saying his imagination was fixated on Strauss II and 1855.  But the work’s progression does truly seem founded on cataclysmic destruction, at least the end of empires. It is both frightening and thrilling.  Its surging climax gives us a sense of the breakdown of all order.  It swirls on the simplest of waltz tunes, but is engraved on waves of deftly flecked orchestration, from the dark grumbling basses to the piquant, wandering woodwinds, the swirling harps and divisi strings, even trilling horns, that truly inspires a sense of bejewelled headiness.  And if this performance could not quite equal the extraordinary collapse that Ansermet (Dutoit's mentor) achieved in his famous old recordings, it was thrilling to hear this virtuosic orchestra deliver this masterpiece, so that its shattering import, the “fantastic, fateful whirling” almost gives us the end of time and the reckless abandon that precedes it.

To begin at the beginning, Dutoit and the SSO gave us a little Stravinsky.  The tiny and rather combative Stravinsky couldn’t resist having a jibe at both de Falla (‘the Liadov of Spain”) and Ravel (“the Swiss Clockmaker”).  He naturally feared their pristine beauty and Iberian elegance.    In this concert, his early work (Funeral Song - 1909) could only yield vague hints of the master composer to come, more so in the opening when the basses gave forth some slippery connections with the subterranean opening of the Firebird ballet (1910).  The almost pointillist texture of some of the orchestration (harp and trombone intersections) was undercut by a strange lugubriousness, al a Wagner, but the careful unfolding of instrumental wreathes by various individual soloists was nicely done as was the hint of a Rimsky seascape - now and then.  This was a sombre homage.

We thanked the ladies and gentlemen of the Sydney Symphony Orchestra for such a momentous evening of music making – and wished Maestro Dutoit many more years of conducting excellence. 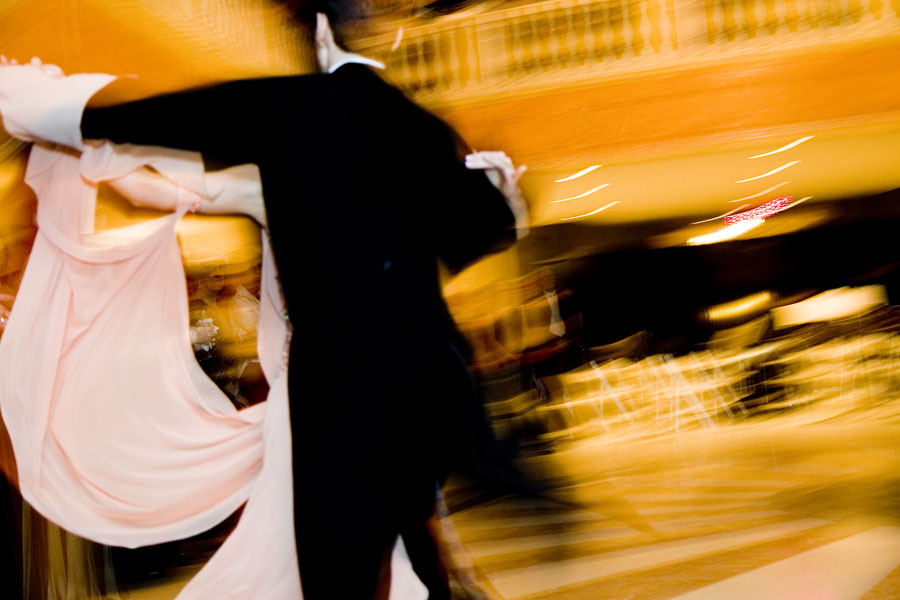 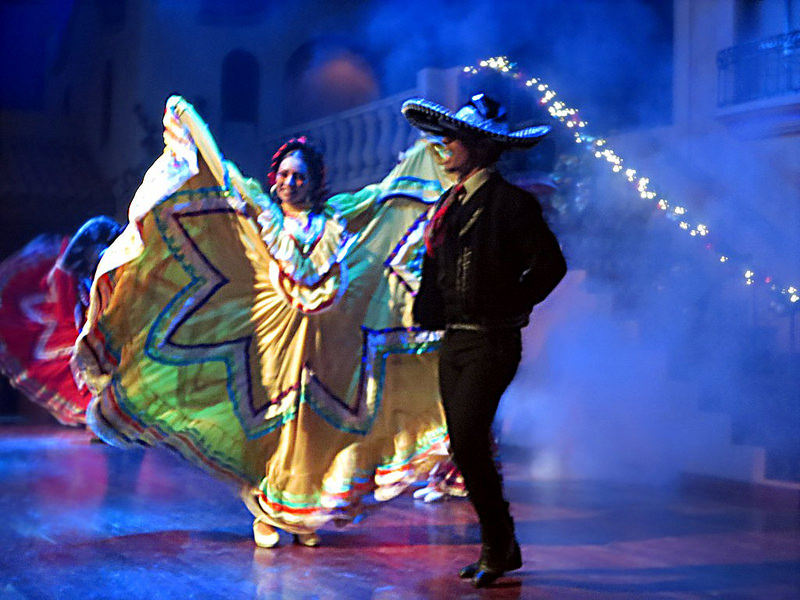