Simone Young knows how the powerhouse symphonies of Bruckner and Mahler unfold their treasures through attention to their architectural splendour. She led the Sydney Symphony Orchestra with great authority through the carefully gradated sound worlds, contrasted thematic material and ascendent vigour of Mahler’s Symphony No. 6 in A Minor (1906).

This is a long symphony, 80 minutes, but has an energy and purpose that defies any meandering intent.  The long first movement gives us one of those shunting, grunting, marches that call to mind the military songs of Des Knaben Wunderhorn.   Its sinister, whiplash feelings are sharply ironic and portending a dark intent.  The contrast when the beautiful second theme emerges is to place both in a different context, reflecting off each other.  The breadth of orchestral colour and grunt that Mahler brings into play is protean, aligned with building strength around the thematic material.  The work magically intones the lost paradise of the high alps with its cow bells summoning forth all that is mysterious and simple: suspended but not within reach.  The coordination across the orchestra was firm and febrile, with glorious trumpets piercing the firmament.

The “Andante” was poised with an artful simplicity that only Mahler could evoke, cousin to the more famous adagietto of the 5th Symphony, but more luxurious and bucolic, with its horn calls and cowbells rippling across the percussion section.  This is a massive orchestra, but one managed with deep delicacy – almost pointillist at times with conductor and players evoking its dappled  reflections with highly responsive skill.

The “Scherzo” is still startling, with its cackling intent, stomping landler and witty sliding sounds:  how the xylophone chatters macabrely.  It behoves a sophisticated kind of innocence: children’s’ games imagined, but without the sardonic wrath of the 9th Symphony's diabolic intent.  It even has the hint of Papa Hayden.  The oboe playing of Diana Doherty was particularly inviting – unfolding a rustic, pre-industrial harmony that spoke within the rubric of folksong beauty.

The sudden ending plucks us into the sturm und drang of the final movement which struggles towards a kind of heroic dissolution, tremendous, almost shaded by the drums of war.  The resounding death knell of the three hammer blows was shocking, placed within the context of release and finality, the allegro pulse full of demonic energy that is torn asunder.  Simone Young and the Orchestra navigated this complex movement with a firm responsive line and seeming reserves of energy.  The gradated dynamics were particularly impressive. This is not an everyday symphony, it is a marathon event, but its conquest brings closure to an unsettling journey that ends in darkness but thrills with its heroic struggle.

This ambitious evening of orchestral music, commenced with an evocative performance of Britten’s Les Illuminations Opus 18 (1940).  The tenor Steve Davislim bought Mozartian poise, flexibly and crisp diction to this kaleidoscopic work – his pure voice reminding us that this work was premiered by a soprano. The careful placement and summoning of “J’ai seul la cleff – de cette parade sauvage” was heady.  The humour of “Royauté” was nicely caught with its gentle swagger, its topsy-turvy world sweetly etched.  The incessant list of bacchantes in “Parade” was magically intoned: “Chinois, Hottentots, bohémiens, niais, hyènes, Molochs, vieilles démences, démons sinistres”.

The string orchestra responded deftly to the crystalline orchestration that Britten scaffolds underneath the vocal line.   His ability to write dramatic, fleetfooted, sensual music for voice, clipped by energised and demonic accompaniment attests to his understanding of Mahler, but with an almost French élan flowing through its inspiration.

The beauty, sadness and regret of “Départ” hovered within the dark nostalgia and stark tenderness that Britten could always summon.  The soft ending of this brilliant work was beautifully articulated by soloist and strings, reminding us that Simone Young is deeply acquainted with the masterpieces of the 20th century as well. 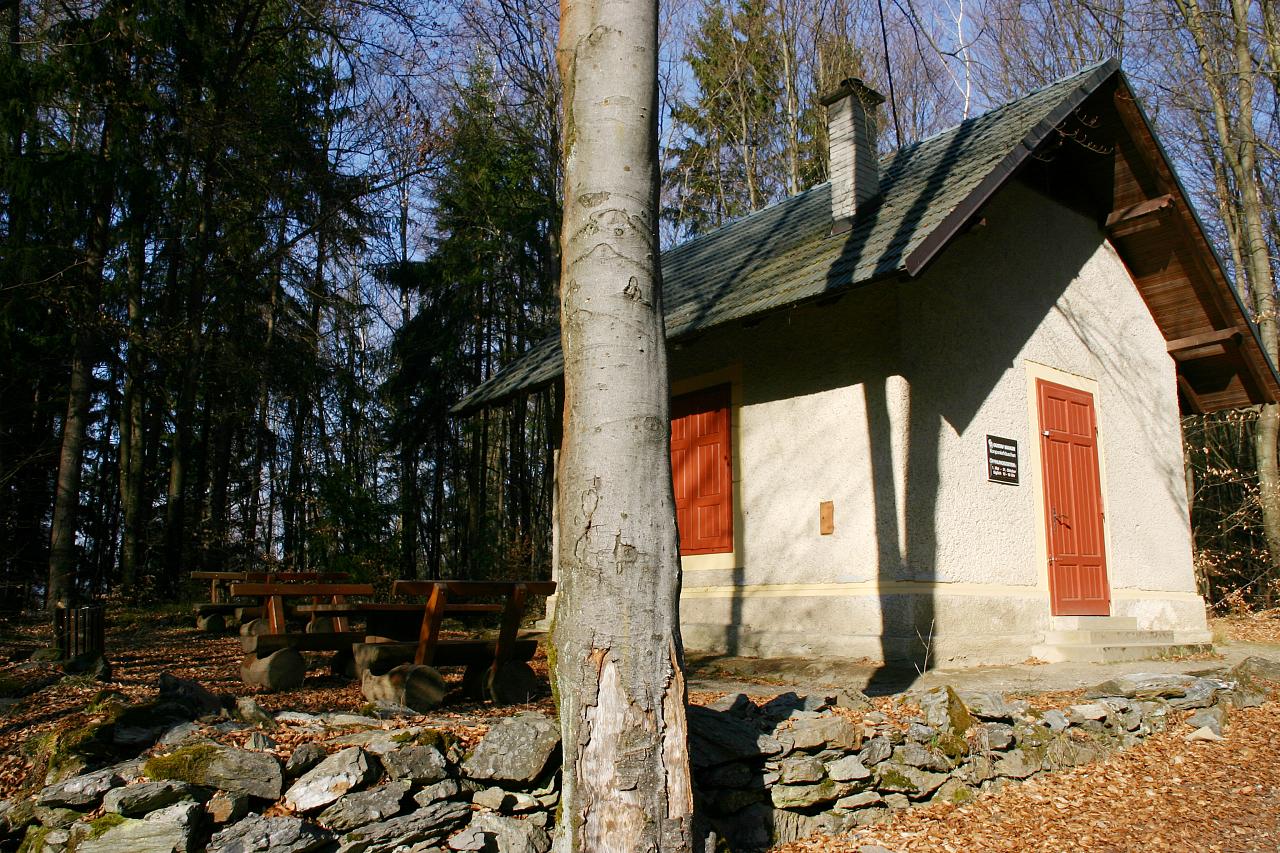