Trio, trio on the wall:  E, C and G intersections

Smetana’s Piano Trio in G minor, Opus 15 (1855) is a deeply felt work that seems to channel the power of Beethoven and Liszt.  Its descending chromaticism is harnessed to expressions of harrowing grief, not only the slashing rage but also the hallowed recollection of peace and beauty that crystallises - then disperses.

We peer into this personal maelstrom of grief with hushed attention.  The work is rhapsodic and intimates its eastern European heritage through an organic layering of thematic materials.  It articulates a complex sense of pain and sharp contrasts that invoke both brutality and dance like rhythms.

Katheryn Selby, Natalie Chee and Umberto Clerici seized on these expressive contrasts, particularly in the last movement, grafting its gallop (fleeing death) and its throbbing lyricism (the song like motif first articulated in the opening movement) into the ultimate brandishing of survival in this work’s final stretches – holding aloft a hard won if uncomfortable triumph.

Mendelssohn’s Piano Trio No. 2 in C minor Opus 66 (1845/6)  is deeply memorable, though not as intensely engaging as its predecessor, the Piano Trio No. 1 in D minor.  The simplicity of its beautiful second movement, a barcarolle (Andante espressivo) that floats and extends the melodic interest like spun sugar, with just a hint of acid, left us sighing en masse.  In this poised performance, the gentleness, the subtle humour and hints of melancholy that Mendelssohn could summon, all at once, were here given in peerless suspense, spotlight as artful beauty.

The austerity of the opening Allegro energico e con fuoco was arresting, it’s almost contrapuntal gravity – thrilling.  Mendelssohn’s late chamber music gifts us structural complexity and forward momentum even when the melodic fecundity that the composer possesses is held in check.

The short scintillating scherzo was attacked with the required speed and hinted at both its lightness and dangers.  This was brilliant music making, polishing the gems before our eyes.

The final movement, Allegro appassionato, is full of surprise – including a majestically swirling chorale that strangely invokes some of the thought patterns of Charles Ives.  The rondo like patter of this movement keeps the listen in agile frame of mind, following its energy through to its near triumphant climax in vibrant C Major.  The clear cut piano playing of Selby was a particular delight. Overall, the singing tone of this performance was tightly bound and radiated a praise worthy benediction on players and audience.

The evening commenced with one of Beethoven’s unnumbered, unloved early works. The Piano Trio in E-Flat WoO 38 (1790/1) – was full of gruff charm – and some of that stumbling, gauche Germanic humour, that can make Beethoven’s scherzo’s such endearing things.  The players generated enjoyment of the work with attention to the interplay across the three instruments.

The cumulative power of this concert was energising and coruscating.   The technical excellence of the players was allied to deep expressiveness that took risks to unearth the power, passion and humour of the works explored. 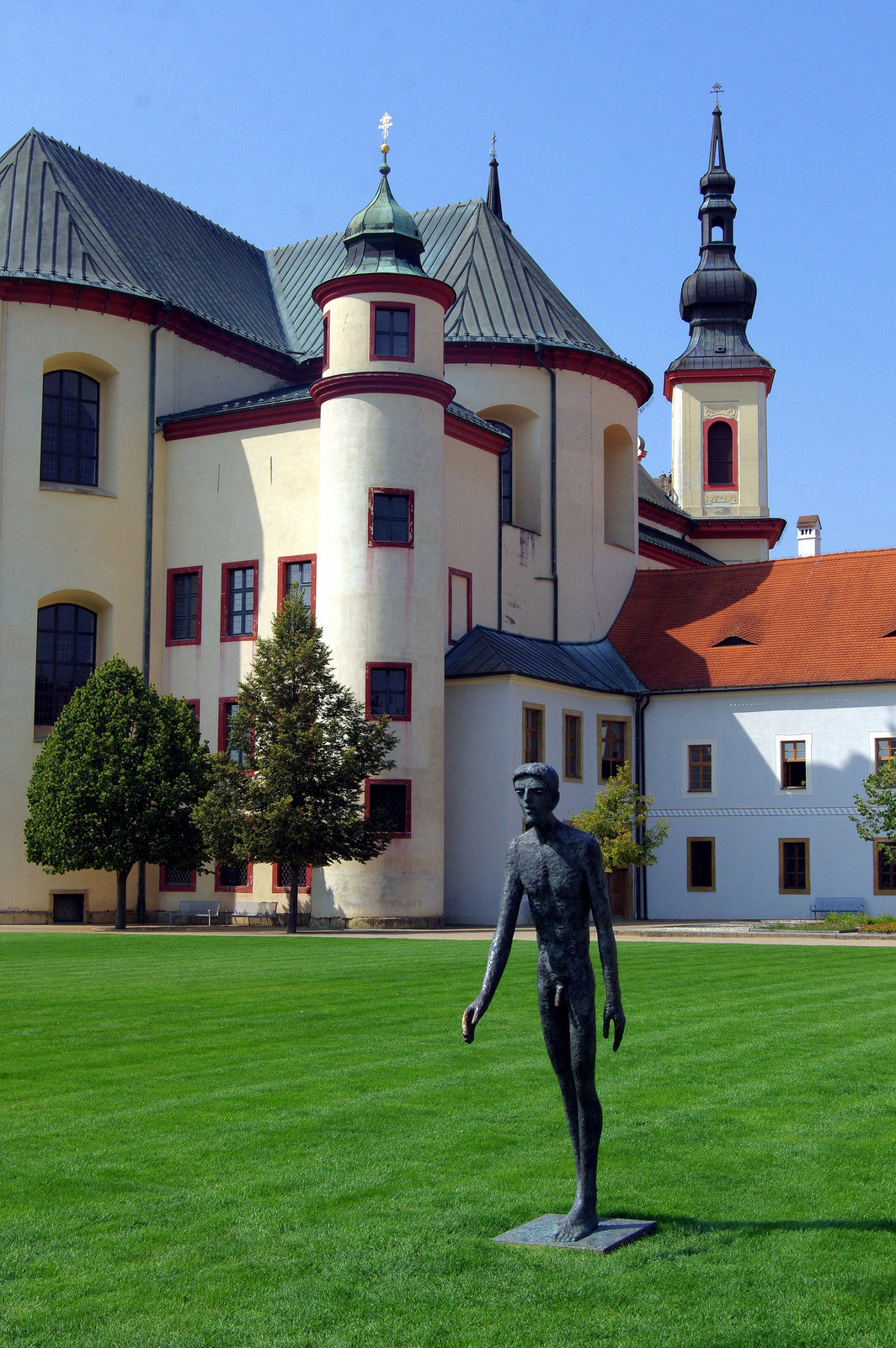