The original version of the Holberg Suite (From Holberg’s Time) Opus 40 (1884) for piano is full of deep contrasts, wistful and defiantly soaring all wings on a on a deep poesy.

Simon Trpčeski essayed its expressive variety with scintillating wit and a soft padded pianissimo that enchanted. In the mercurial nanosecond of a flick of his wrist he unleashed a cascade of notes as easily as the barely suspend sigh.  This was outstanding music making bedded on technically outstanding piano playing and if the opening cannot quite bring the grunt and uplift of its orchestral version, hearing the piano charts its way across the original inspiration gave this work greater structural heft and wide-eyed wonder at its invention – and its responsive gestures.

These pearls share the same parentage as the Lyric Pieces – shortish works that are shaped by a crystalline Nordic beauty, nostalgic, passionate uplifting, full of human warmth. The Air (Andante Religoso) was particularly haunting in its ecstatic sadness and dark chromatic reflections while the Rigaudon seemed to channel Bach in a more demonstrable way than the orchestral version does.  Heartbreak lurks in these contours even when reshaping happy memories.  The solo piano seems to sharpen the tang of this well-known music.

These gems were followed by a selection of the short Songs without Words (1829-1845) by Mendelssohn.  With sharply insightful playing, the rhythmic beauty of these works was explored with poetry and dash across their varied whimsy and inspiration.

This was often vigorous music.   Opus 19b, No. 2 in A major was truly bracing, like a wild hunt - bold and vivacious.  In contrast, the dreamy expanse of Opus 62 No. 1 in G major was full of poignant melody – the percussive truly morphing on ‘wings of song’ - with a clear distillation of the romantic spirt that seems to haunt the bel canto imaginings of Bellini, Chopin, and Adam’s Giselle.  The moodiness of the Venetian Gondola Song, Opus 30. No. 6 in F sharp minor was particularly arresting – suggesting its lineage with Liszt’s ruminations on such material.

The singing tone required in Opus 19b No. 1 in E major and Opus 38, No. 2 in C minor was in fulsome evidence in this recital, each piece dappled with exquisite melody.  With his soft touch, Trpčeski drew them out with undue fuss and in haunting array. His playing summoned deep poesy from hammer and tongs with strong silken threads that held a very febrile beauty for our enjoyment.  Within these protean works, composer and executant seemed as one.

After interval Trpčeski took on a tremendous, forceful and taxing arrangement of Rimsky Korsakov’s Scheherazade by Paul Gilson (1918).  The pianism was dazzling and this lone instrument unfolded the structure of this work with spectacular integrity, that in a way is sometimes lost in the luscious poster art colour of the original.  This has never been a favourite work, but here in this heroic assumption within forty minutes of non-stop music making, Trpčeski almost made us believe that he was the composer at the keyboard, drawing out the surging seas of his imagination, the vivid and the languorous storytelling of his protagonist and the internal drama of gruff sultan and hypnotic storyteller.  Trpceski paced the final movement with great skill and authority bringing its dispersed narrative  threads into related play  ensuring a dramatic contrast between their brilliant excesses and deft variations on the work’s melodic material.  The heroic trill of the final section, that seemed to summon the sinking sun and love’s forgiveness, was a tour de force that combined clarity and poetic intent, sharply etched in a way similar to but different to the solo violin’s undulating finale in the full score.

Trpčeski’s energy and inspiration never flagged, though he did have to stretch and flex one hand as he prepared for the next onslaught.  He is a highly experience performer who radiates intelligence, wit and deep responsiveness to the composers he performs. 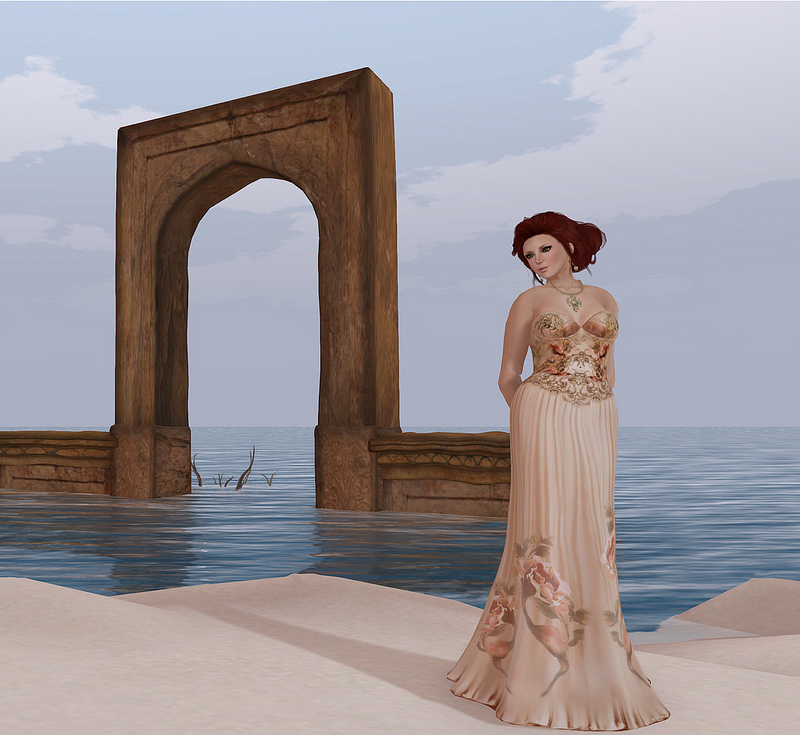