The evening commenced with the Elena Kats-Chernin trio: The Spirit and the Maiden in three movements for Violin, Cello and Piano (published 2004).  This rhapsodic, fantastical music is none the less tightly constructed and has a haunting quality across all its movements, closely mirroring its fairy tale inspiration.  Movements 1 and 2 are fast paced yet with episodes of stillness and suspension hinting at the dark doubt and transformations - both human and non-human – that inhabit this work.  This piece is full of the dance rhythms that Kats-Chernin so wistfully exploits - but also has a strong poetic quality, particularly when the water spirit expires into his last drop of sound.  The violin plays a Scheherazade like role in this work with trills, glissandi and pizzicato adding to the almost Russian colour of this work’s exotic narrative.  The pure violin of Natalie Chee was both radiant and febrile.

The Dvořák Piano Trio, No.1 Opus 21 followed – completed in 1875, premiered in 1877.  This is early Dvořák but fully formed, awash with exuberant inspiration and the loveable warmth of this Bohemian master.

The Adagio was particularly beautiful in this performance, highly satisfying in its emotional trajectory, lingering when required on some fragrant remembrance, but pulsating with energy and passion when the composer digs deep into his material.  The interplay between the three musicians was simpatico but charged with risk.  They all seemed to relish the dynamic interplay of forces and the buzzing energy of the scherzo movement (Allegretto Scherzando).

This is mercurial music, sometimes with a relentless pulse, but always with the bloom of luxuriant melody, emblematic of the glow of love that seems to radiate from this composer’s pen.  All players caught the lilt and schwung of the infectious dance like figures that Dvorak spreads across his invention.

This was a passionate and poised performance that seemed to illuminate both its magical dexterity and deep felt emotions.  The opening movement was dreamy yet touched with foreboding.  The scherzo (Assez vif) glittered like a diamond – this was thrilling playing. Its slashing sounds, all those doublings, trills and pizzicatos, require absolute virtuosity but must deeply bind the musical argument with satisfying thrust and balance.

The slow movement (Passacaille) was a heartfelt invocation, from its rumbling bass notes on the piano, ponderous but powerful, that slowly finds its rising song in the answering cello – hauntingly played by Julian Smiles.  This was hushed music making, the dialogue etched as distilled beauty, almost ceremonial in its close grained chant, that these players then swelled into a cascading prayer.  The duet between the violin and cello that sits at the end of this progression was truly haunting – like some mystical eastern incense hovering in the air.

The exuberance of the finale always feels like the flexing of musical muscle, potent through its impatience.  The players captured its dash, exuberance and swirling fantasy with impeccable logic and reserves of energy.  The splashes of colour, the iridescent glow of invention that the composer lavishes on this finale was fully realised with the distinctive piano writing of Ravel sharply enacted by Kathy Selby.

The exposed nature of chamber music delivers a special kind of intensity, whether that be a truly hushed softness, the sharp brilliance of a plucked note, or the deep and ambiguous sound of suspension - before it plunges into spirited conclusion.  Such music making seems to put us close inside a composer's thinking.

Ravel once wrote, “Joy is more fertile than suffering”.  This was in 1905, before the horrors of 1914-1918, but despite the depression and illness that haunted his last decades there is in his music an essential energy, playfulness and joy that seems to brand his and our humanity with the energy of living.  On this evening, Selby and friends delivered the full spectrum of Ravelian energy and emotion. 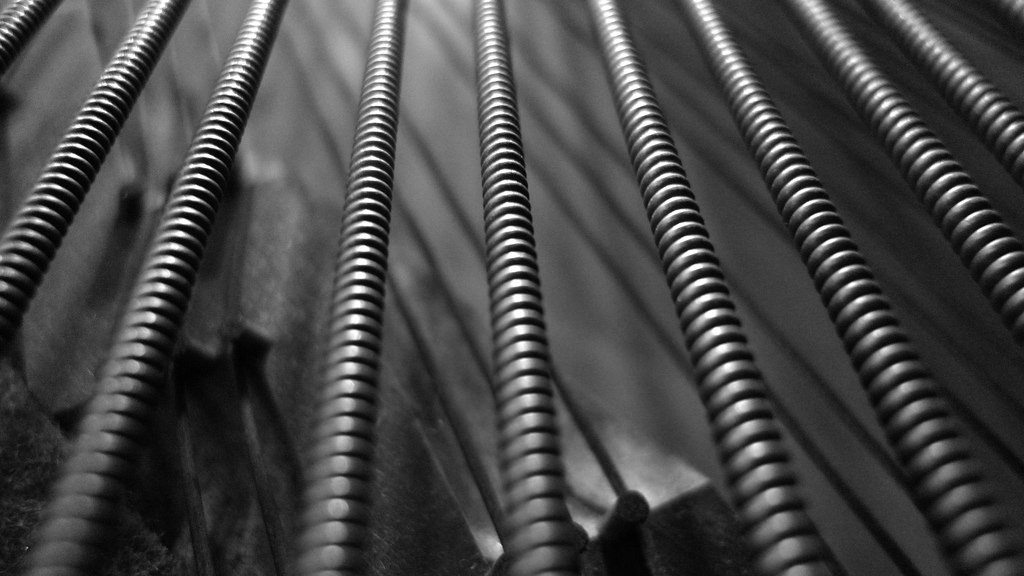