Taras Bulba, the Rhapsody for orchestra (1918/1921) by Leos Janáček, showcases the composer’s ability to build structure and emotion around short motivic blocks of sound:  sometimes intensely aggressive, sometimes soaringly lyrical.  Here is  an orchestral palette that brings solo and ensemble into sharp contrast and memorable uplift, particularly when the slashing strings catch flight together on his arcs of rising sound.  Based on the Gogol tale, each of its three movements embraces violent death.

The brass writing is staggering, the soft interjections of the organ surprising in its tread and serenity, the death breathed surge of the final movement, when Taras Bulba’s gruesome execution is enacted,  unleashes waves of pent up emotion into orchestral apotheosis.  No wonder this miraculous composer went on to create a series of operatic masterpieces around knotty, intractable characters/scenes – covering the hunter and his hunted animals in the Cunning Little Vixen, prison life in From the House of the Dead and the life and death of a 300-year-old courtesan in Emilia Markopoulos.

The Sydney Symphony orchestra under David Robertson gave a stirring and beautifully dovetailed performance of this work.  From the haunting invocation of the cor anglais, the visceral nature of the music and its bold almost mythic story telling was given with power and precision,  The tolling bells were stark in their call to arms and attention.  The clash of armies was signalled with the rising anger of the trombone and the peculiar bite of the trumpets.  Each application of colour built a mosaic of sound.  The high clarinet screams in the second movement collided with the torture and death of Ostrap – piercing our consciousness,  but the musical propulsion was inexorable:  no lingering on tragedy. The heroic nature of this music - its pan-Slavic heroics - invites human triumph in its blazing epilogue. It seems to say: no flames, nor torture shall ever break the spirit of the Russian people.  Janacek saw himself caged in the social and intellectual prison of the Austro-Hungarian empire – and yearned for freedom:  not quite Gogol’s Russian Orthodox hegemony, but full of related yearning.

The mosaic structure of this this iconic world is wonderous to behold – the slim resources of a trio between cor anglais, oboe and solo violin instantiating its building blocks. Robertson and his forces re-laid this sound world with rigour and passion – the blazing finale was lustrous.

The Australian premiere on this program was Steve Reich’s Music for Ensemble and Orchestra (2018) in five movements, one hundred years after the Janáček but linked by its oscillating pulse, bejewelled colouring and energy.  This is hypnotic music, luminous.  The never-ending piano line, invoked bell like incantations and melismatic tropes: Lisa Moore and Sally Whitwell were the heroic performers. The playful interplay of soloists, interacting with strings and horns was deliciously mapped across its arc of sound – with post-modern evocations of Handel.  The tempo doesn’t vary, but the ebb and flow of surging and soft sounds creates a wave like effect.  Like the Janáček,  this is powerful music built on fragments that haunt the memory.  The final movement was especially beautiful, almost a night scape of tolling stars.  This is a work that demands further hearings.

This satisfying concert ended in integrated fashion with Bartok’s Concerto for Orchestra (1944) - a five movement work – where once more the febrile interplay of solo and ensemble brought forth luminous sound worlds, protean folk like surges and stomping dance rhythms as well as a tart and rollicking sense of humour.

The SSO crackled with excellence and energy in this orchestral showcase.  The ugly duckling trombone intervention were piquant – bringing sharp contrast with the mysterious opening.  Beauty and boisterousness engaged and mingled. The oboe and cor anglais playing was full of deep benediction.

The second movement, with its laconic stuttering pairing of duetting instruments, was affectionate. The presentation of demarcated guests at the gypsy ball, wind and brass, was funny, exciting, doleful, warm-hearted and made the party a great success.  The side drum was the droll major-domo ushering in the celebrations.

The Elegia was beautifully unfolded by Robertson and the orchestra.  This nightscape is flecked with dark emotions and animal sounds, creating, like Janáček, a sense that the human and animal worlds are both one realm.  Both danger and balm lurk in this dark space.

The fervour and whiplash humour of the fourth movement -  Intermezzo interrotto – brought out the waspish side of this composer, petulant, but raising a smile on its hurtling discourse – woodwind and trombone glissandi were deliciously delivered by the SSO.

The ever rising energy of the final perpetuum mobile left us breathless with wonder at its summoning of glory, always gradated across a wide tonal spectrum and  full of sudden declensions, wisps of recollections and fugato excesses.  Delight and astonishment at the invention and execution of this work washed across the audience;  thus, the exuberant applause. 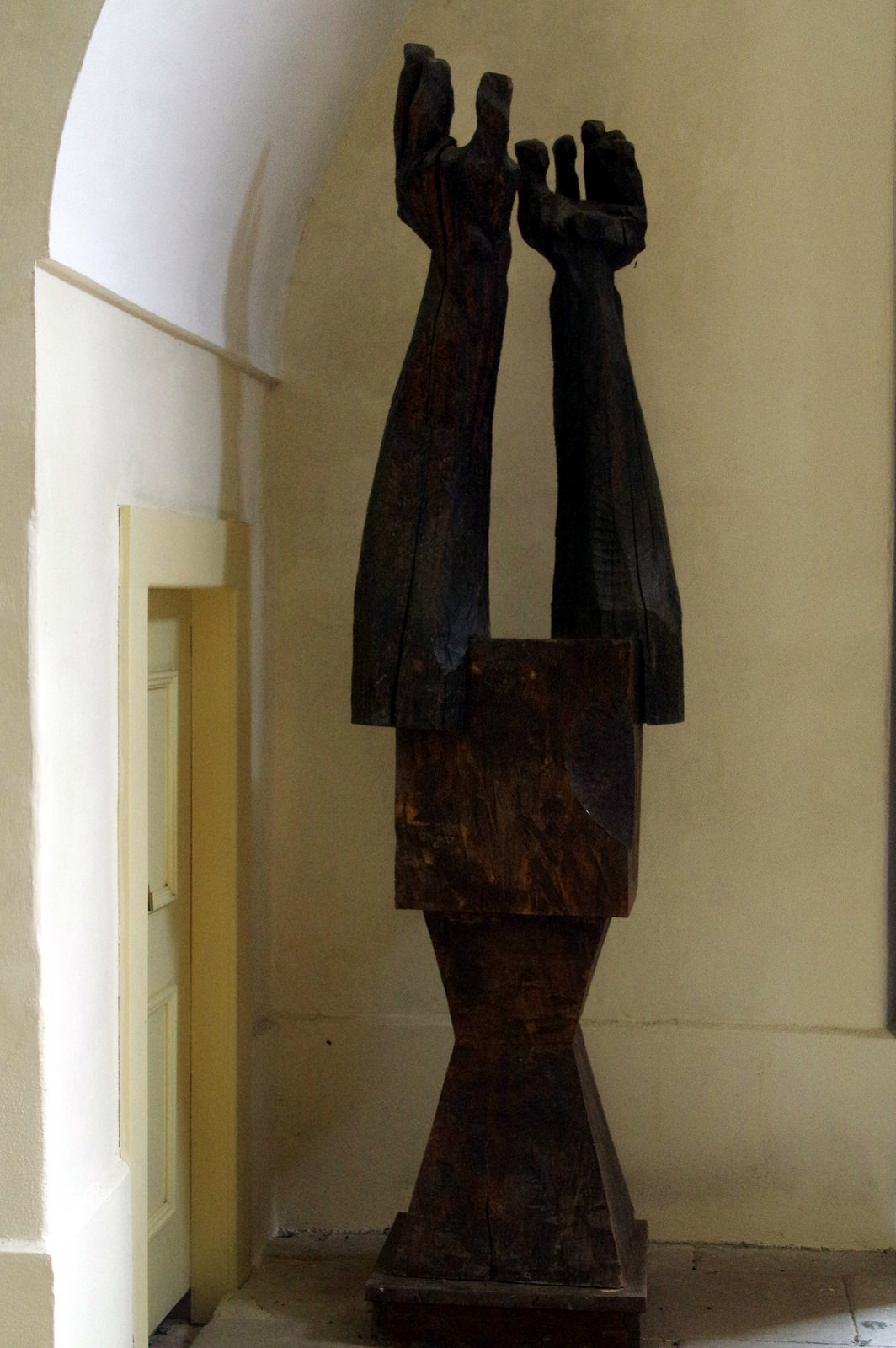