The dark truffle taste of Korngold’s Violin Concerto in D, Opus 35 (1947) brings his bittersweet music into sharp contrast with the Heifetz inspired pyrotechnics and imaginative scoring of a fully-fledged concerto.  It swells with emotion but is also ethereal and mysterious, with many fine string effects and a dazzling arrays of percussive interventions – the fleck of celesta was particularly sweet.

This concerto’s melodies are glorious – swaying with a lush romanticism and stretched by a bold athleticism.  His themes arise from his great film scores but are placed a in a new context that builds musical variation and intensity.

The violinist, Renaud Capuçon, captured the élan of its extended emotional states and swooned with ecstasy as he listened to the orchestral music before soaring above its weight, gleaning for our delectation its series of melodic gems. His clarity and purity were astonishing, particularly in the very high register of the night scape ambience of the second movement, ‘Romance’.  The dash and joyous camber of the finale was a delight to see and hear, its cut and thrust pulsing with the energy of an Errol Flynn (Prince and the Pauper). Its material was tossed between orchestral sections and decisively pinged to the heavens by Capuçon.  With its heady glory and panting excitement, it bought to mind the final movement of Strauss’ Sinfonia Domestica (1904).

The Mahler Fifth Symphony No. 5 in C sharp minor (1904) exposes orchestras and audiences to the yearning and angst of early modern music.  From the spacious opening trumpet call to the joyous finale, we all inhabit a world of swirling dreamscapes, in turns vivid and violent, sweet and gentle, boisterous, and chuckling with humour.  The first movement is taut with the fanfare of impending struggle and chaos.  The trumpet playing was stellar.  Mahler gives us a bucolic world that contains dazzling light and terrifying darkness. The ‘Wolf’s Glen’ scene in Der Freischütz seems to hover near the edge of some of it limbering sounds, while the rank imagination of Berlioz and all his fantastical glory simmer beneath the detailed and sophisticated orchestration that Mahler reinvents for his long journey.

The clarity of this performance let us experience its many felicities but also sense the strong bones of its construction.  The taut thrill of the first two movements was applauded. The second movement, in particular, was stark in its dynamic range via whip sharp playing. Its demonic and playful thematic material was held aloft in opposition and balance, until finally landing on one of those soft questioning cadences that lead to a suggestive stasis, like a softly ominous departing thought.  All this was clearly etched by the players.

The complex and quirky third movement was strongly bound together - interleaving its vivid and playful shards of sound.  At times this erratic and ecstatic music is like crackling fire. The good humour was almost celebratory, packing a punch through its challenging orchestration. Waltzes and landler abounded, lending a sonorous uplift to its kaleidoscopic material. No sluggish diversions in this performance.

The justly famous ‘Adagietto’ was given a carefully gradated pulse that tenderly etched its filigrees of sound, without any hint of the mawkish or sentimental.  This was a soft breathed billet doux that ultimately unleashed roiling passions – though harps and strings end on a sigh of contentment.

The final movement brings forth the kind of relaxed splendour that Mahler produced in his early symphonies.  This is muscular music, stretching its contrapuntal forces, darkly suggestive but riding on abundant energy and imagination, and quirky transformations of it musical material.  The return of the 4thmovement’s love song, transformed via a tripping and almost skittish dynamic, is always a splendid occurrence, bringing the yin and yang of pleasure/evanescence into sharp confluence.  The strength of the playing was notable, following and supporting the symphony’s clear architecture.  The edging towards the snatches of glory and happiness that Mahler allowed himself, in unfettered mode, was splendidly realised by conductor and orchestra.

The concert opened with a dashing performance of Dvorak's Carnival Overture Opus 92 (1891), the players limbering up for an evening of exacting and muscular music making that certainly gave a sense of celebrations in full swing, while the central dreamy section of this work – that hints at lovers floating above the mayhem -  was beautifully poised.  The dynamic range of this work was comprehensively realised.

The orchestra will present this program of music from Mittel Europa as part of their European tour in November/December 2018.  Greetings to the old world. 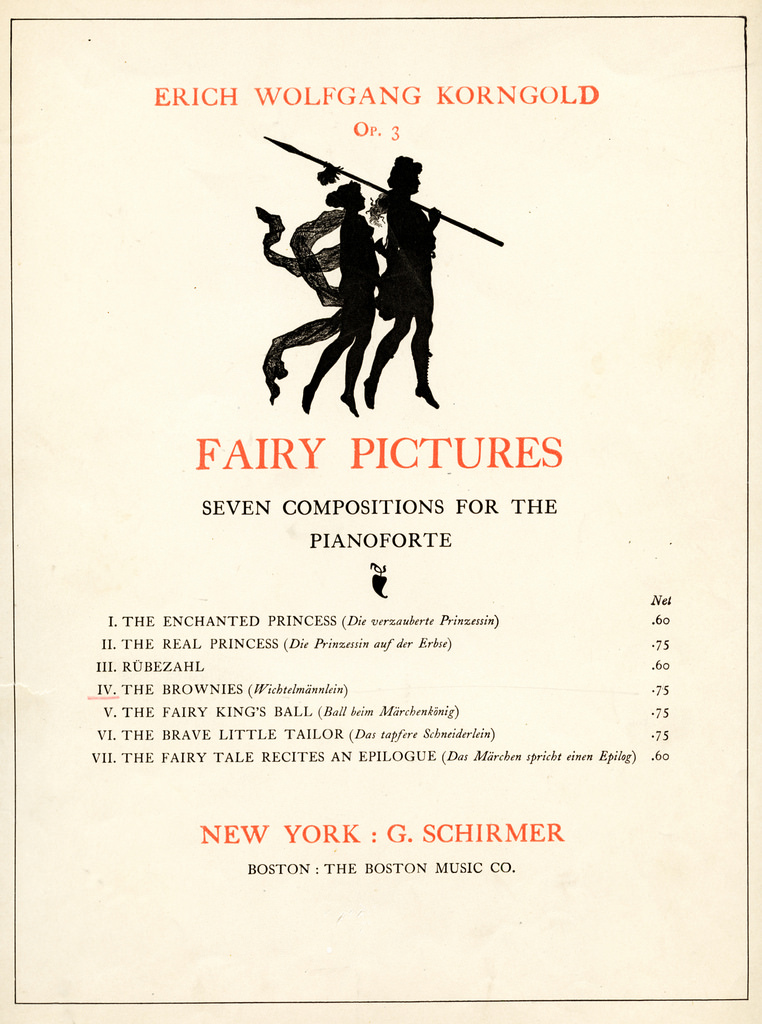