A life – this concentration whizzes by!

The Belvoir’s recent production of the Life of Galileo (1943/1947/1957) is termed a concentration of the play by its adaptor, Tom Wright.  It certainly goes at a clip, efficiently dispatching the drama into bite size chunks of colloquial English.

Colin Friels is a major talent.  His assumption of Galileo sees him as a lithe and rascally warrior for truth.  He feels like a passionate physics lecturer form a sandstone university - who might run marathons in his spare time.  It is a blokey assumption, wryly funny bent on egging his pupils on towards observable fact and inductive reasoning – not so good at suggesting the agonising disparities that exist in Brecht's portrayal of this man who is both fearful and luxuriates in the pleasures of the good life.

His cadging of more money is almost cockney slick – while his duplicity in terms of adding value to the previously invented telescope is nicely handled as a piece of slippery business that profits the wellbeing of his science – making applied the bed fellow of pure science.  Through this portrayal, one felt as though ‘aussie pluck’ and know how would always rescue the day.

Galileo never appeared to be old and broken, nor did the final discourse on self-interest and hedonism receive much emotional weight.  The anger of Andrea against betrayal - “wine-pump, snail eater! Did you save your precious skin?” - was barely registered in this adaptation.  Nor could we discern the stage directions:  Galileo has entered, so completely changed by his trial as to be almost unrecognisable.  Friel’s Galileo skipped out of his 24 days in prison ready for a jog.  Nor did we come close to savouring his sensuality:  “His thinking springs from sensuality.  Give him an old wine or a new idea and he cannot say no”.  The final big monologue by Galileo was cut – thus limiting the sense of ambiguity and failure that haunts this character.

There is some cheap humour in this adaption – most of it flailing around modern day universities and their corporatisation  and managerialism, in shards of corporate bubble speak that not many modern companies would indulge in.  The disco dancing scene (the fleshpots of Rome – Scene 7) with Cardinal Barberini in Muppet-style exuberance raised a wan laugh.

Sonia Todd as the renamed Vice Chancellor (Procurator) was crisply postmodern with her swishing power walk  and sarcasms in tow, but the humour felt a little too pre-emptive and over-egged.

Peter Carrol as the Pope gave a waspish, exaggerated edge to the robing scene, which beautifully instantiated the power and reach of Christendom’s orthodoxy, punctuated by the agreement that Galileo should at least see the instruments of torture.  His Vanni was urbane and crisp, as the forces of manufacturing ensure their alignment with new knowledge on the road to increased profitability.  This little exchange felt very Brechtian.

Vaishnavi Suryaprakask was a gangly, impetuous Andrea – querulous and awkward, but remained unchanging across the decades of the plays time zone.  The interrogations between this character and Galileo worked better in the early scenes of the young boy – the gender reversal casting supporting the young boy’s enthusiasm - as opposed to the gravitas and cunning that the older Andrea should develop.  The direction and acting of the final smuggling of knowledge across the border was limply conceived.

Rajun Velu as the Little Friar was believable in his ‘per caritas’ exposition of the humble folk and their relationship with the church and truth – and his inability to reconcile the church’s truth with what his own eyes and science now disclose.

It was difficult to determine the importance of Virginia and Mrs Sarti in this production.  That Galileo might be Mrs Sarti’s lover and the father of Andrea was not given a thread within this sharply stitched adaptation – while the role and character of Virginia is a difficult one to enhance. She seems unalterable as a character, assuming care and kinship for the old Galileo – the baton seemingly passed from Mrs Sarti to her as the unending role of women with regards great men!  As Virginia, Ayeesha Ash played the part.

Miranda Parker as the Grand Duchess was nicely gowned – though did not quite essay the boyish enthusiasm of the 9 year old Cosimo. The Florence scene was crisply choreographed, with the summation of the court scholars clearly shafted across the stage. Their fear overrides their reason, as they fail to engage with the findings of the telescope. Why indeed should there be free floating stars in the unalterable heavens? Dialogue and delivery were witty and weighted.

Damien Strouthos as Ludovico had some of the sneer and swagger of the land owning classes, dependent upon a docile peasantry in the thrall of faith and tradition, but not much gravitas. Damian Ryan was warm and full of sympathetic warning as Galileo’s friend in life and science.

The Carnival Scene with its Ballad and masque representations (Scene 10) of the ‘bible buster’ Galileo was cut from this production, speed trumping variety.

The set – in the round (Zoe Atkinson)  - was simple and effective, the spheres descending and ascending when required. The direction by Eamon Flack was serviceable and kept the flow of bodies in congruous orbit. 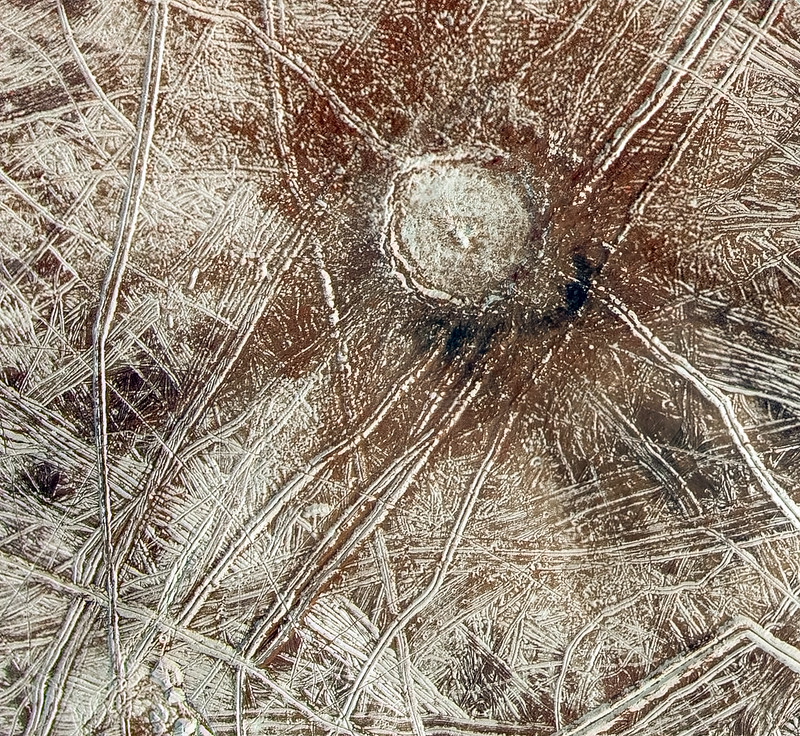