Sydney Chamber Opera, led by Jack Symonds (conductor), certainly demonstrated high ambition in their creation of a new opera based on Peter Carey’s novel, Oscar and Lucinda.  That they succeeded in creating imaginative responses to some of the novel’s episodes was a credit to the whole creative team, led by director Patrick Nolan (Director).

Whether its episodic structure created a musical drama of rising emotional interest is open for debate – but it did creative some truly eclectic and inspiring operatic moments.

The chamber orchestra was placed at the back of the action in the deep-deep space of Bay 20 at Carriage Works.  The febrile score was full of interest: spikey, crystalline, with short breathed but arresting motifs.   The musicians responded with fine attack and responsiveness to the dramatic intent unfolding upon the stage setting in front of them.

The episodic nature of the libretto – 16 scenes, 2 prologues and one epilogue  - did seem excessive in its broad honouring of the novel’s kaleidoscopic action, often at the expense of building audience interest  through an intense focus on individual characters.

The disparate and democratic focus on a range of characters made it hard to focus on the lead roles.  Nor did we enter musically into the leitmotif of their gambling, the force that binds them and is both shining light and wrecking force of their lives.  Scene Five, Act 1 (Two Gamblers) with its witty representation of horse racing was quirky and piquantly dissonant  – but we never truly gained an emotional understanding of what drove this compulsion?  We didn’t breath the obsessive stench/fire of such desire. Tchaikovsky and Prokofiev managed this operatically in their Queen of Spades and The Gambler.

The tussle between narrative and musical psychology was an uneven affair across the opera. The imperative to tell the story of the novel meant we meandered somewhat through the intense psychological accretions of both Oscar and Lucinda - without building interest.  The dynamic between Oscar and Lucinda was a fitful thing.  Their misunderstanding of each other was more effectively essayed than the sexual and emotional attraction.  Opera generally knows how to excite passion between man and woman, but not in this case.

Scene Two of Act 2, was, however, a marvellous invention - whereby words and music built the restriction of Victorian mourning into a fitful dirge that gave stark birth to the character of Miriam Chadwick: the double bass solo was beautifully apt.   This scene was inspired – and put itself in dark contrasts to the role of other music that supported the narrative thread without breaking out into heightened musical expression.  The composer seemed more interested in pattern making. This may be the post-modern intent, but it drained away emotional engagement.

The staging was minimalist but supremely imaginative.  The representation of the glass cathedral and its sinking were given in miniature delight with neat dramatic impact.  Sets and costumes by Anna Tregloan were varied and generally effective. Lighting design (Damien Cooper) was an essential component of the story telling.  Likewise, the large, projected surtitles were a strong component of the storytelling  both as stage artefact and in making sense of the drama.

Scene Eight, Act 2, (Into light), as Oscar enters Boat Harbour, was fiercely conceived.  The misunderstandings between Oscar on his boat and the land dwelling welcoming party was beautifully enacted.

The intended catharsis of the finale (Epilogue) did not quite gel in either action or music. One wanted it to rise  towards opera’s carnal desire to swell an audience with visceral emotion or clarifying serenity. We  passed through the death of Oscar without deep concern.  This was a problem with Whitley’s death in the recent Kats-Chernin opera.

Yet the delirium of Scene Seven, Act 2 when the shocking massacre of indigenous people was sharply realised - enacted some stark emotional truths - whence music and staging suddenly halted the narrative flow with shocking intensity, yet even here the cause was more the stark action than its related music.

Brenton Spiteri as Oscar used his clear tenor with fine effects – his wig and costuming sometimes mocked his earnest intent – while the fire of his religious obsessions didn’t always arise through propulsive impassioned music.  But his commitment was stellar.

Jessica Aszodi showcased a fine firm voice and some of the twinkling humour of Lucinda – but we were never given great stretches of music and distillation to engage with her character to the degree that opera demands.  She rode the tessitura of her role with fearless energy.

Jane Sheldon’s shining soprano was used effectively in a variety of character assumptions, but whether we needed the small cameo of Elizabeth Leplastrtier or even Betty Stratton was a moot point with regards musical and emotional interest.

Mitchell Riley has a sturdy baritone voice.  He has great stage timing with comic intent, but was asked to engage in too much falsetto as Dennis Hasset to make its weight as delirium and fantasy effective.

Jeremy Kleeman as Mr Jeffris was suitably brutal and euro-centric in his physical assumption.

The virtuosity of the singers was noteworthy – as was their energy and commitment to both action and music.  So all hail to Sydney Chamber Opera for contributing to the Australian canon, with a new work that displays some excellent operatic moments. Hopefully, some revision might tighten and heighten the dramatic and musical impact it aims for. 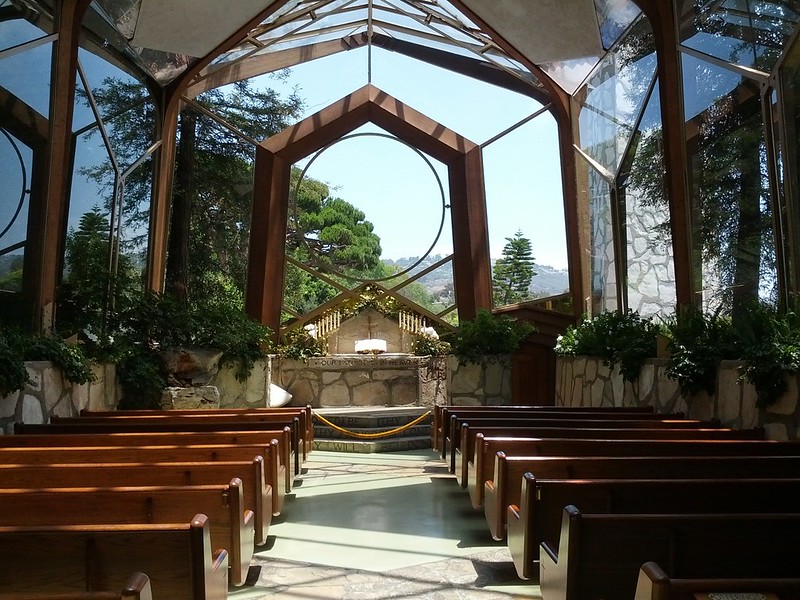