And listens to the echo of his pounding heart
When she, the beloved
Enters the hall!

Play now within play
His manifold hieroglyphics
Trawl through the memories of obsession
And launch his vast symphonic creed:

His Ophelia now undead
Unlike his boyish thralldom
That sinks below the weight of unrequited love.

The living artist
Watches the world unfold its disrespect
Wives, sisters and son walk across the Styx.
Weariness stabs at his heart.
Every day he walks the cemetery perimeter
And listens for the echoes of the past
No time to write down all their sad music.

Cassandra lurks in the shadows
Unsprung with the purest violence
Sharply etched in waking dreams.
The mask of Hector
Iron clad on his vivid head
Dampens his lungs with haunted songs
His body gripped in dark embrace.

Heroes no more, unsung
Glory and ambition’s tread
Stilled in the sands of ancient Troy
And unrequited love:
He stalks the nineteenth century
Incendiaries blazing
Misunderstood and in love with the dead. 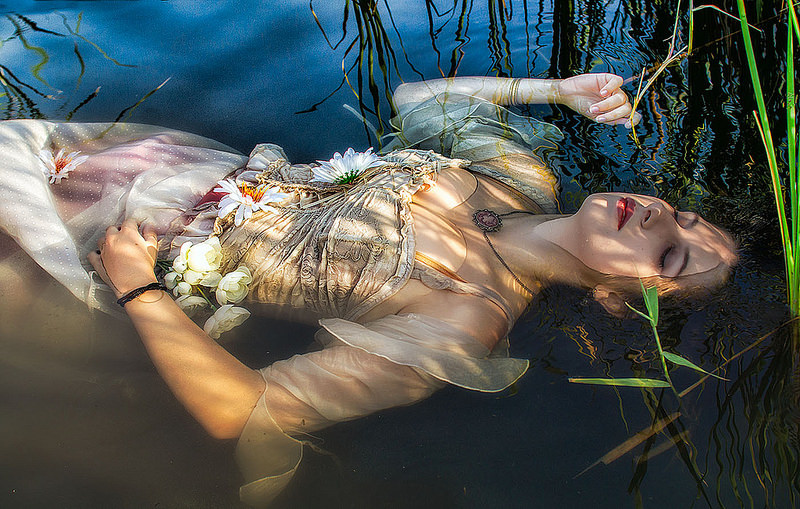