The power of revenge

​David McVicar’s monumental production of Il Trovatore has recently been seen in Australia via Met Opera at the Cinema.

Vocally it turns out to be a treat – and visually it is never less than satisfying. McVicars production is taut,  the Goya inspired costumes and scenery reflect the brooding obsessive quality of the work, as well as its politics, particularly the outside status of the gypsy world reflected in Leonora’s class horror that her lover is the son of a gypsy.

The intensity of invention in this opera is well and truly channelled by the key cast:  two Russians (Nebtrenko & Hvorostovsky), one Korean (Lee) and one American (Zajick)

Anna Nebtrekno paced a thrilling assumption of the doomed Leonora.  The music is given its full due – none of its difficulties shirked – as she articulates love, anger, grief and sacrifice across the various stages of Leonora’s development. Nebtrenko has commented on the sheer terror that this music can invoke, but her soaring line in her Act 1 aria gives us the true Verdian arc of sound, while her coloratura in the two big cabalettas, Act 1 and Act 4, was always intensely meaningful, registering joyous anticipation in one and heroic determination in the latter.  The dark colour of her voice matched the tinta of this role.

Yonghoon Lee, recently seen in Graham’s Murphy, Turandot, at the Sydney Opera House, etched the various moods of Manrico;  from the glorious line and deep glowing satisfaction of love in Ah si ben mio, to the heft and glean of his De Quella Pira (the fire of revenge burning brightly) and the tenderness of the Act IV prison scene.  If his face doesn’t always register these changing mods, the voice and body do.

Dimitri Hvorostovsky sings Du Luna with extraordinary concentration and an instrument that still has power and focus.  Il balen was a fine study in the vocal beauty of obsession.  His recent life-threatening illness saw a rousing response from the Met audience, and we in the cinema applauded as well.  He is a handsome man who acts well and sings passionately.  Verdi provides such wonderful music for this power hungry besotted soul, that we understand the force that drives him – the unattainable beloved.

Dolora Zajick gave a strong performance as Azucena, and always one understands why Verdi toyed with naming the opera after her.  Obsession rules this character as well.  She portrayed her guilt in dark vocal colours and was particularly moving in her delirium – Mi Vendica (avenge me).

Given the wars and terrors of that past two centuries alone, the crazed obsession of this opera, the muddled identities and horrific accidents of revenge, do not seem  too far-fetched, and the internal consistencies of the characters are so sharply drawn by Verdi.

The finale in the prison is indeed the pinnacle of the opera as tenderness, familial love, heartbreak, misunderstanding and sacrifice coalesce in the finest filigrees of sound and psychology.  The composer of La Traviata is deep within this music, within a vastly different heroic framework. 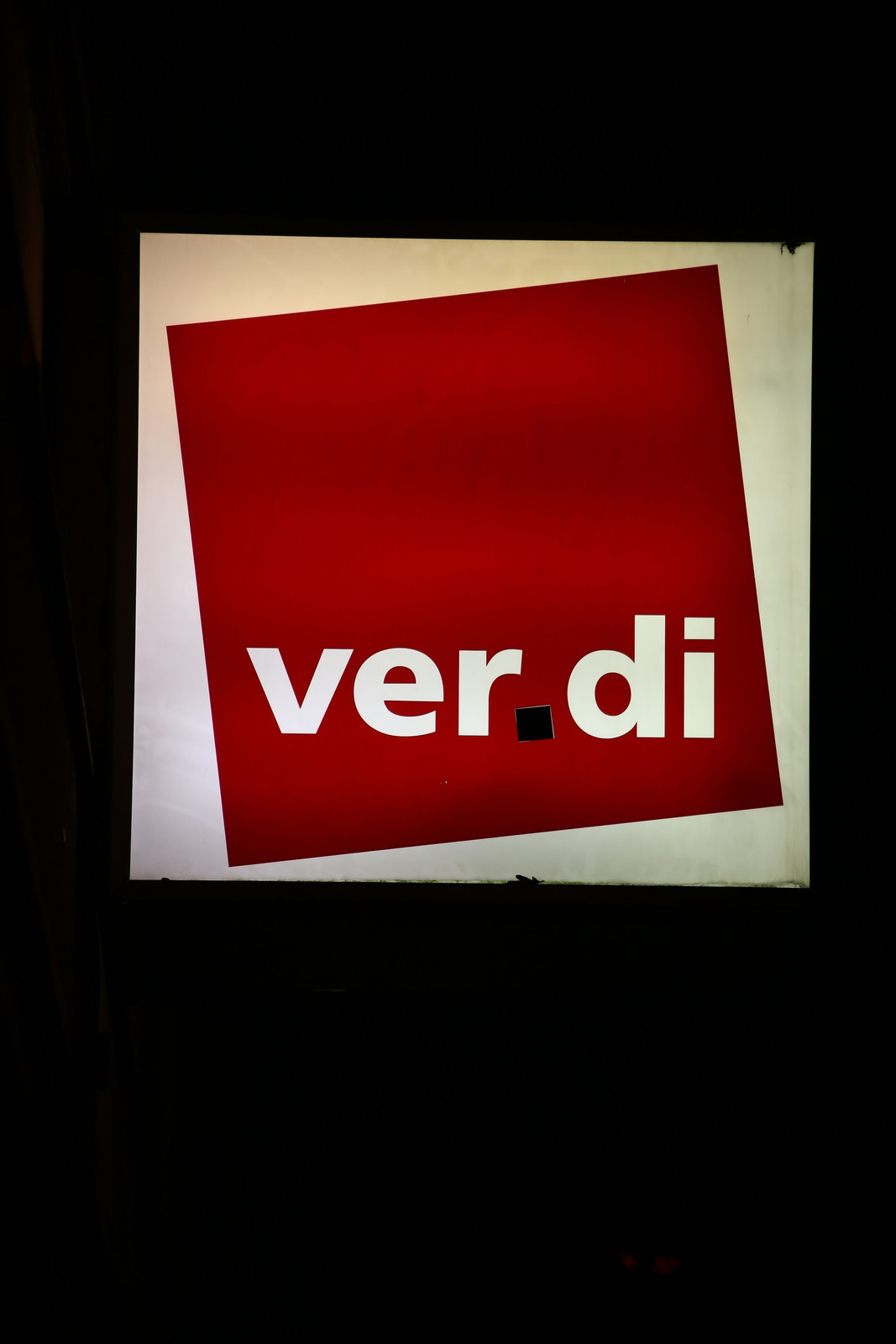