Benjamin Grosvenor produces a crystalline and tender sound that ably responds to music across the epochs.  In his recent recital at Angel Place, he delivered a wide-ranging program of pianistic pleasures

Traditionalists might grumble about Bach on the piano, but in this incarnation of the Suite No. 5 in G major BWV 816 (1723), the various dance modes were delivered via crisp and deft finger work. In particular, the grace notes beloved of the baroque  were delivered with delicacy and definition.  The tuneful simplicity of much of this music was given with clarity and brio that drew attention to the underlying logic of the music.  With its pure melody and rippling undercurrents, the “Bourree” was particularly delectable.

The Mozart that followed -  the Piano Sonata No. 13 in B flat major, K333 (1784) -  was deeply satisfying.  Here was true Mozartian tenderness, allied with the spring and glint of the gallant, generously balanced with the hint of sturm und drang in the first movement. Grosvenor unfolded its array of musical motives with disarming clarity.  This young pianist understands the poetic impact of ornamentation – as well as knowing how to judiciously feed the dark pulse of chromatic declension.  The slow movement was finely judged – and  invited the kind of benediction that lodges with a deep sigh.

The second half began with the Chopin Barcarolle in F sharp major Opus 60 (1846).  The Mozartian “sull aria” that informs much of this ornamented music is deeply entrancing, its swaying rhythm and melismatic drift also hint at Rossini, but its stormy interludes are pure Chopin as the ideas reflect on each other and the ambient wandering across the keyboard delivers a long breathed melodic arc.  This performance took a few bars to settle down, but once it did the élan, joy and wistful beauty within this work were unfurled with superb technique and a soft crystalline sound that drew the listener deep into its sonorities.

The deep poetic fantasy of this work linked inexorably to the selection from Goyescas Opus 11 (1911) by Granados. The surging waves of delectable emotion that Granados unleashes in his “Los requiebros (The Compliments)” is full of lacy discourse around the breathless urge to flirt. Those darting jabs across the keyboard, invoking the whirl of muscular yearning, were deftly managed, resurfacing and urging their erotic power across this pieces’ architecture.
The deep poetry of “Quejas, o La Maja y el ruiseñor (Complaint, or the Girl and the Nightingale)” was like a flower opening with just the hint of its mysterious fragrance.  In this work the natural world seems to respond to human angst – the nightingale offering both balm and incitement to the young girl’s grief and belief. Here, says the trilling nightingale, life goes on:  those glittering cadenzas summon a different kind of passion, neither overwhelming nor forlorn.  Grosvenor gave both maiden and nightingale a clear-sighted invocation.  the dark inlay of night and the hesitations of both sorrow and belief  were skilfully etched. This was a fine rendition of a mysterious work that illuminated deep emotion without any self-pity and gave wings to its improvisatory flights.

This exquisite pianism was followed by Ravel’s Gaspard de le Nuit (1909) whereby the watery ecstasy of “Ondine,” with its unending flow of arpeggios and piquant harmonies was a natural force, unalterable, but underneath the wash of notes their lurked a sad wistfully alluring chant.

The strength of Grosvenor's  techniques was given full display in this work.  The repetition of B flat throughout the second piece, “Le Gibet, was steady and sonorous, balancing the inexorable repetition with a magical conjuring of disparate harmonies that gave the clangorous both excess and beauty: “the corpse of the hanged one that is reddened by the setting sun”. The piece requires a tautness of intent.  Given its slow speed – all is exposed. The dark eeriness of the sculptural soundscape was projected with deep authority by Grosvenor.

The final movement, “Scarbo”, served up a full panoply of devilish sounds, sterling pianistic technique and sustained tension, from the thumbs sorely tested in the drum like rumbling on the bass (hinting at the Piano concerto for Left Hand ) through to the whirling dervish of its principal theme.  This music matches Liszt at his transcendental best, thrilling, weighty, scarifying, surging with a diabolic intent – building on  the messianic Russian keyboard  extravagances that Ravel sought to usurp. This was mightily impressive virtuosity, but no mere triumphant finale, for the three movements were bound by crisp rhythmic control and an inkling of the deeply emotional forces that forge this work's startling perfection and sudden conclusion: “his face pales like the wax of a candle end – and suddenly he is extinguished”.
​
This was a deeply satisfying recital across almost four centuries of music, by a young man who is barely 25.  His juvenile promise has certainly been expounded upon, with a clear singing line and a bracing technique that digs deeply into music that is both complex and profoundly simple. Above and within this young composing mortal there was a rapt beauty, hovering like Cecilia’s immortal fire. 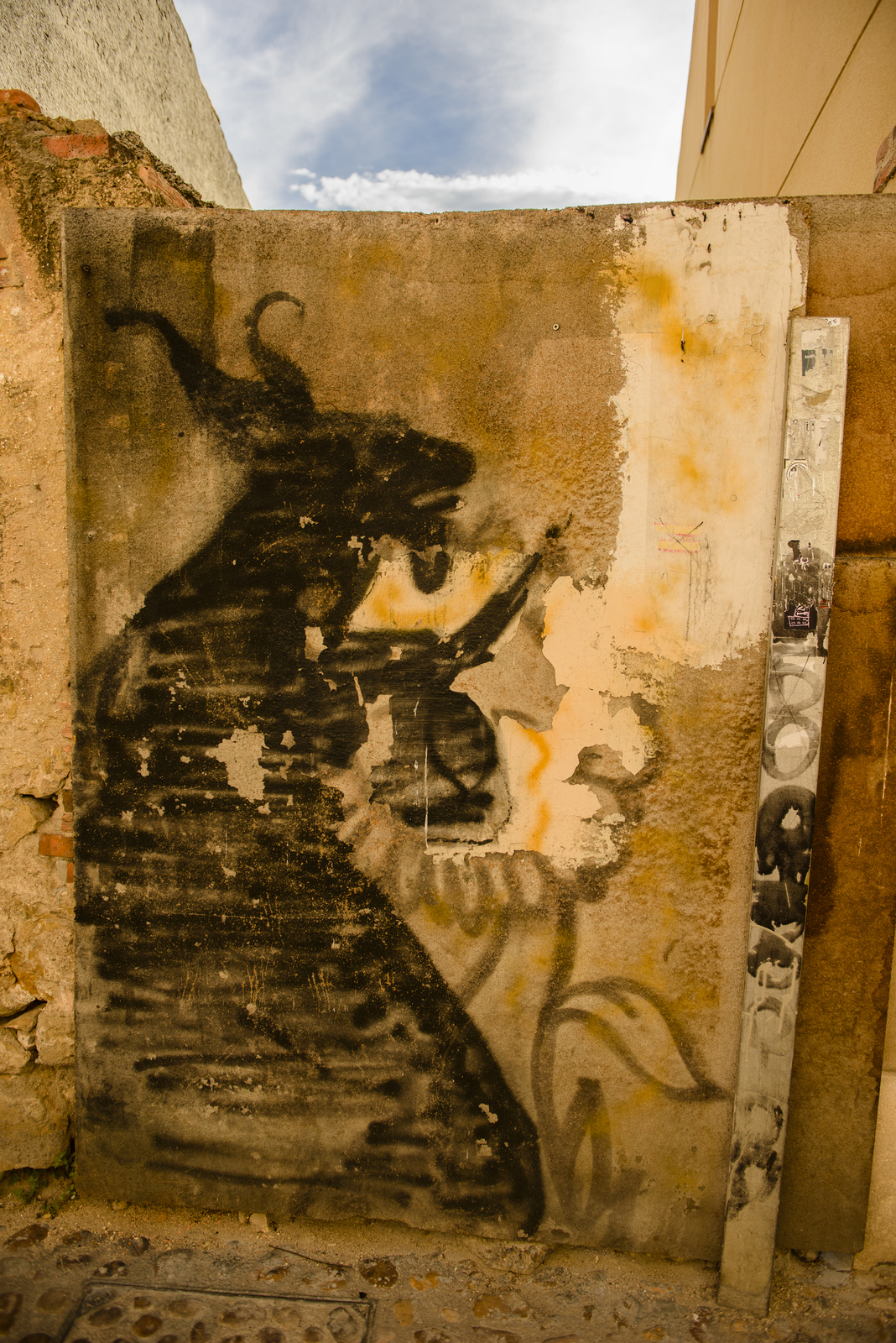