A JOURNEY THROUGH TIME: THE BLIND BOY LEADS US ON

There was barely standing room for the Sydney debut recital of the young Japanese pianist, Nobuyuki Tsujii.

His program of masterworks encompassed the German repertoire of Bach, Mozart and Beethoven.

The opening Bach – Italian Concerto, BWV 971 (1735) – was crisply articulated across its three movements, full of measured, ornamented beauty in the Andante and dance like athleticism in the Presto finale.  Occasionally, in the opening Allegro, the dialogue between left and right hands across the original two keyboard manuals lacked integration and didn’t quite delight our amateur spirits.

The Mozart – Sonata in B flat, K570 (1796) – was full of poetry and verve.  The dialogue between upper and bass lines in the first movement was poised and prescient.  The contrasting moods of the Adagio were well paced and clearly integrated.  This pianist sings a well-bounded line of thought.  The grace notes throughout the work were clearly articulated and full of meaning.  The breathless joy of the Allegretto was nicely sprung, witty, tender and full of wry beauty.  The buoyancy of the playing was absolutely consistent ensuring that the Mozartian wellspring of joy was overflowing on this occasion.

The rest of the recital was devoted to famous Beethoven sonatas – the Moonlight and the Appassionata.

With Piano Sonata No. 14 in C Minor, Opus 27, no. 2 (1802), the famous opening movement, the nocturnal fantasia on three notes, was unfolded by the pianist in a no nonsense manner that ensured the integrity of the movement’s forward momentum, but missed a little of the poetry that operates between notes and phrases – that “elastic lightness” of nocturnal imaginings.

The Allegretto benefitted from this crisp attack and clear focus on line always moving the filigreed argument forwards.  Its cheerfulness was infectious.

The finale was towering in dynamic range and clear exposition, binding its vigorous utterances into one overarching statement that not for the last time in the evening highlight the nexus between Beethoven and Liszt.  Its ferocity was truly Presto Agitato, while its cascade of arpeggios was full of strength and clarity. This was dazzling and deep music making.

The performance of Piano Sonata No. 23 in F minor, Op. 57 (1807) was thrilling Beethoven.  The strength of the two outer movements was matched by the ghostly beauty of the rumbling slow movement. Every note was in place and weighted to maximum effect as though the sightless Tsujii was channelling the old composer and feeling his way into the tensile strength and mercurial beauty of the angry, energised composer’s highly crafted argument – harnessing the agitation and turmoil that abounds across the sonata.  The stark beauty of the first movement was particularly fine.

The yearning spirit of the slow movement as it slowly yet inexorably begins its ascent from the lower recess of the piano to the bell like animation of belief was beautifully progressed by Tsujii. The finale was a triumph of both technique and recreation of the Sturm und Drang that so passionately drives the ordered improvisation of Beethoven.  This young man bought us close to the heart of this wilful and mercurial composer.  In the finale it was as though we were riding the currents of an exhilarating tragedy.

Watching the blind pianist centre his hands across the keyboard before plunging into key accord, was to witness a partial miracle, as though this pint sized young man was in tune with a cosmic force or maybe just the unfettered natural beauty of the song bird.

He was given a rapturous ovation by the capacity audience and then delivered four encores.  The slow movement of the Pathetique, Sonata No 8. Opus 13 (1799) was beautifully poised, but maybe missing that final measure of innigkeit.

Then followed a dazzling and poetic rendition of Liszt’s La campanella from the six Grandes etudes de Paganini, S.141 (1851). He then unfolded a suitably potent, rumbling performance of the Rachmaninoff Prelude in C sharp minor, Opus 3, no. 2 (1892).

For sweet contrast and raffish humour, a sad soul within the bon-bon, we were given a ramble on Waltzing Matilda, which gave our ‘true’ national anthem the grace and lilt it deserves, served on the wings of virtuosic flourishes but cognisant of the ghostly voices of all our failed dreams.

This was an evening of richly potent music making. 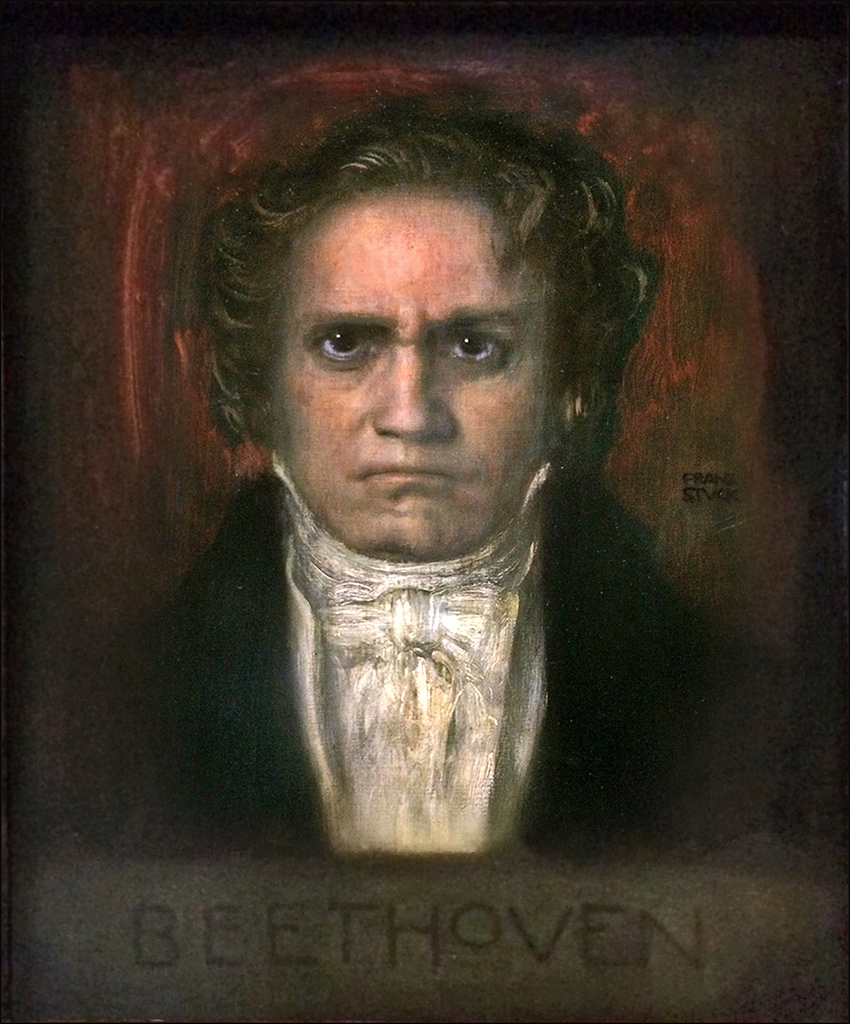