Grand masters of the German School

​
​The conductor Christoph Von Dohnanyi has finally made it to Australia.  The 85 year old conductor led the Sydney Symphony Orchestra through two very Germanic works in his opening concert.

The Berg Violin Concerto (1936) also saw the Australian debut of the Munich born Carolin Widman.  This jagged but ultimately lyrical work was given a fine performance, the grieving sounds beautifully balanced between violin and muted brass. The 1930s is blessed with Violin Concertos.  It is easy to see why the young Benjamin Britten wanted to study with Berg, and why his own masterwork of 1939 inhabits a similar world of deep rage and deep forgiveness.

The Berg is still a prickly work, but the clarity of the argument and its expressive power, from its open strings opening to its soaring finale, allows the listen to savour a unique sound world.  The soloist and orchestra pointed all the detail and passion that a grand performance requires.  Some less experienced audience members did, however, find it a trial.

After interval, the orchestra plunged into the Bruckner Symphony No. 4 (the Romantic). Bruckner is a composer easy to love and often easy to forgive.  His foursquare persona of holy fool is endearing, particularly when he creates such a wealth of fanfares and stomping sounds that shake the orchestra and the rafters.  He often reminds me of Janacek and the glorious brass writing of that composer's Sinfonietta – full of life affirming sounds.

In Bruckner, the tremolos are wondrous to behold and listen to, as though the natural world is awaking to the thrill of living, while the repetitions intrigue and perplex. Like a stonemason he hammers away at his columns – the gears change as he moves the sound blocks around.  Whilst recognising that the abrupt transitions can sometimes thrill, they can sometimes baffle and the excessive length, unlike in Mahler, can be exhausting.  The devotional nature of this work, gifting his hard work to the glory of a Christian deity, can inspire both an ethereal sound world and hard-pressed brass in dramatic judgement.

One would travel a long way, however to find such a thrilling performance as the SSO and Dohnanyi gave.  The beauty of the slow movement with an island of violas prayerfully intoning across a sea of orchestral pizzicato was both visually and aurally absolutely thrilling.  Even the somewhat attenuated finale was given a clear reading. 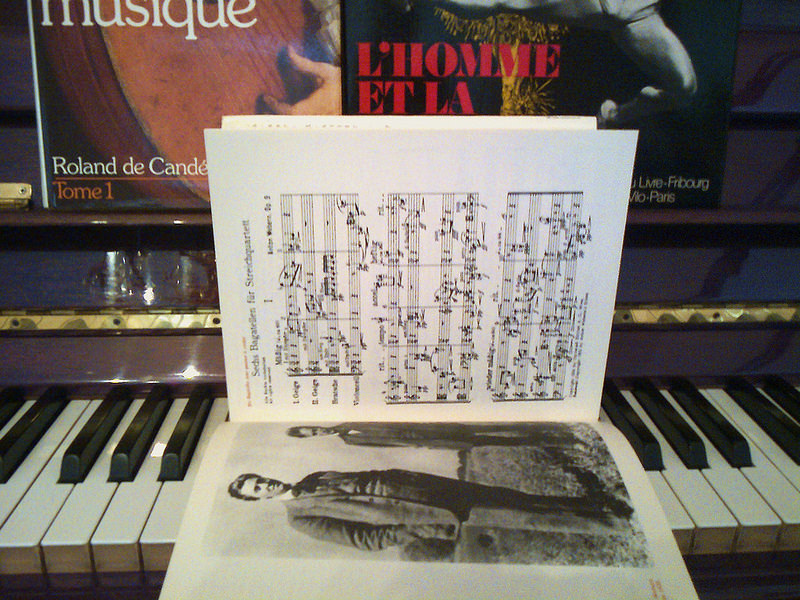 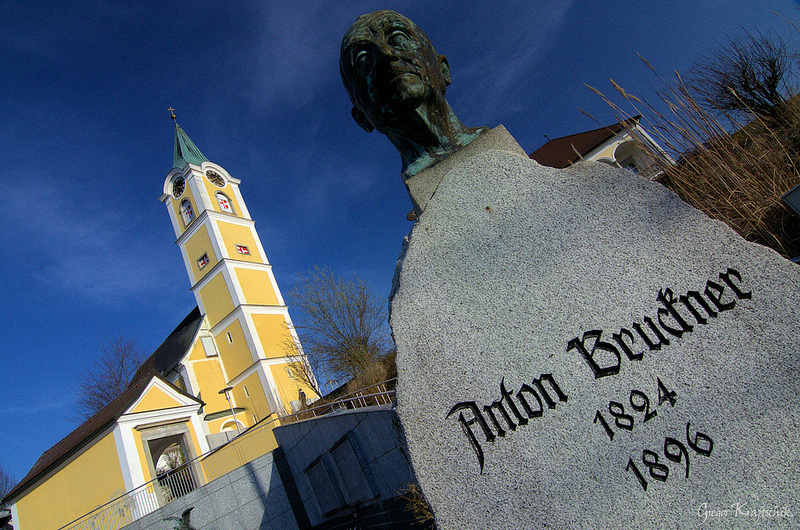