He feeds the pigeons
And one lone magpie
As we wait for our different trains.

He smiles
We talk
He is a young man
Trying to make a new life
In his adopted country.

“I come from Iraq”:
Another land we have invaded
Always in step with our American friends.

He smiles sweetly
He seeks to learn
He starts a new job in April.

He wonders why the birds don’t like onion.
We shake our heads together
At their choosy hunger
And then obliquely reflect on how his native land
Is now besmirched with destruction and fear.

The imbalance of war renders civil order asunder
No matter how plaintive its own democratic disorder.
War sends it shards of hate and deceit
Beyond the lifecycle of its strafing bombs:
It is the mental disorder that magnifies their destruction.

I shake his hand and wish him well
And reflect on the enormous journey
This kind young man has taken
And hope the loneliness that haloes near his smile
Does not descend too often.

Stranger, Citizen
I take pride in your survival
And imagine my country richer. 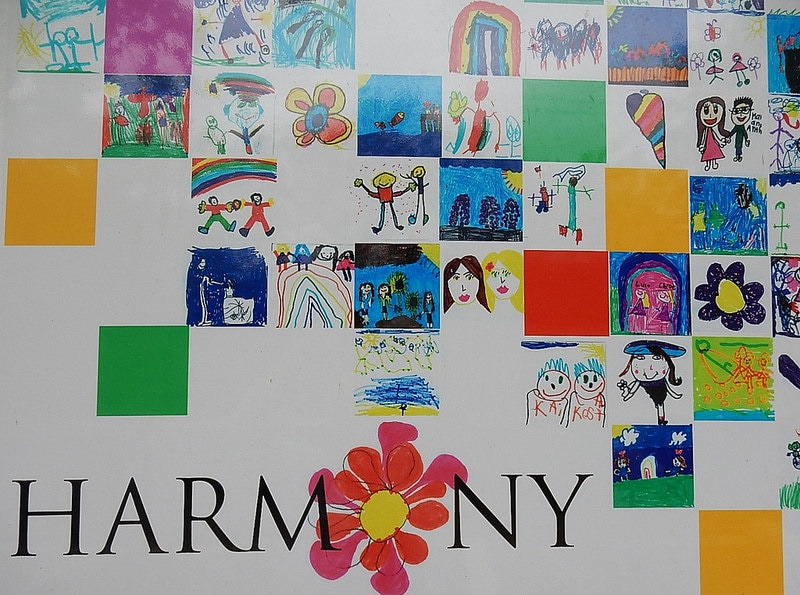