Misogyny held at bay in the dank castle

​The deep misogyny of Bartok and Balazs Bluebeard’s Castle was forcibly arrested in this new production by Opera Australia.  The end signals the rising agency of all the besotted wives who have been held hostage in a mesh of domestic violence, while Bluebeard is left to writhe and moan in the darkness of his own violent evisceration. This is probably not what the work’s two creators had in mind for their opera – but for a 21st century audience it seemed apt within the broad structure and ambience of the work.

This brief opera always packs a punch and though the original opera calls for a large orchestra, this chamber music arrangement of the work-  by the conductor Andrea Molino - delivers many of the work’s startling sonic inventions with cunning clarity.

The lake of tears was superbly played and staged (lighting design by John Rayment). Shafts of grey blue light accompany Judith as she weaves her way through a chill beauty, transfixed and mutely terrified, as the realisation of what terror lurks in the dank walls of the castle washes over her.

Carmen Topciu as Judith was thrilling:  intrigued, yet guarded as she enters the castle of her newly wedded husband.  Each stage of her awakening to the violence of the man she loves was captured with gesture and stance that navigated the mood and emergent horror of the music.

Daniel Sumegi has a coal black voice that lacks a precise centre, which makes his diction rumble around a motorific vibrato.  He was a statuesque and handsome overlord.  The poisonous  course of his lust and desire for possession was well characterised but it is Judith's journey we most focus on.

Generally, the staging by Priscilla Jackman and Andy Morton was effective and low cost.
The mute actors who essay the servants and the incarcerated former wives were successful in reshaping the more unpalatable aspects of the work.  Chanyan Choi, Olivia Cranwell and Kathryn Williams displayed sharp characterisations, summoning subservience, fear and confusion.  Unfortunately, the stage ninja who keeps moving the huge packing crates (al a Citizen Kane?) -  with singers on board - did not add much to the intensity of this highly compressed drama.  It looked effortful without delivering any visual frisson.

Judith survived in this production and freed the trapped wives, but does this not in triumph but with a clearly essayed understanding that some elemental desire and fantasy lead her into this mortal trap. This complexity of characterisation was aligned with the visceral splendour of the music – and if we did not experience, in visual terms, the colour that the opening of each door summons in the orchestra, we understood the power of attraction and mismatched personas.

The angular beauty of the music was fully realised by Molina and his chamber orchestra.  As always, Bartok leaves dark questions and sounds hanging in the air.

Whether this work should have been paired with another one act opera was a pardonable question with regards value for money.  Gianni Schicchi might have added dark humour to the bitterness of the Bartok.  Given the pandemic impacts across the performing arts world, such juxtapositions might be worth exploring, gives the companies talent and sympathy for new experiences. 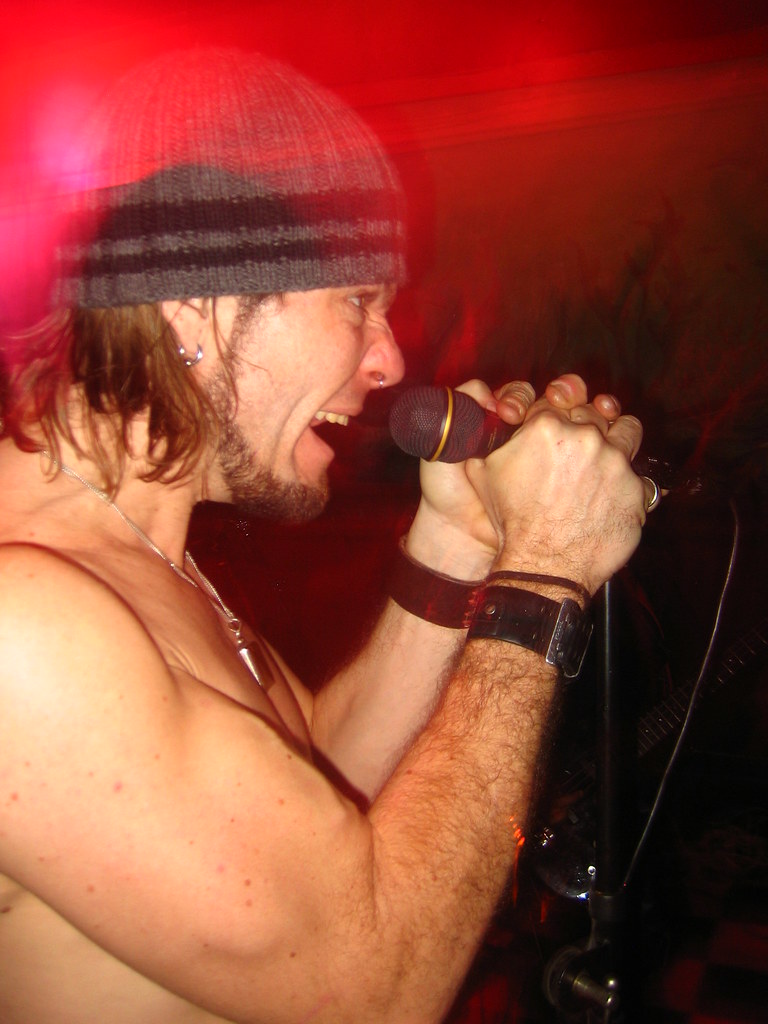