Soviet modernity pitches back at the Americans ​

The young Shostakovich wrote a delightfully droll letter to his mother in 1926 (July 6th) lamenting, in colourful comic tones, a performance of his Symphony No. 1 in F minor, Opus 10 at Kharkov -  conducted by Nicolai Malko. For starters: “instead of three trumpets there were two, instead of the three timpani there were two and instead of a grand piano was a vile jangling upright … in addition the solo violinist was not good.” And some barking dogs decided that the symphony needed an obbligato element.

No such grievances for the audience and composer at the recent Sydney Symphony Orchestra performance of his wondrous graduation piece, written at the age of 18.  The conductor (Fabian Russell) and orchestra gave this first glimpse of the composers startling musical palette with pin point accuracy and deep responsiveness across the various orchestral sections.

Though hinting at certain influences - Stravinsky and Schoenberg – this work commenced a fulsome and controversial symphonic cycle – with some remarkable symmetry between this the first and the last (Symphony No. 15).  The latter - with its querulous and haunting marionette explorations, quirky orchestrations and fragmentation of thematic materials– almost seems to pay homage to this first venture, whereby the  perkiness and latent sarcasm of the opening duet for trumpet and bassoon opened up a world of new wry possibilities in symphonic literature.  Like Mahler, all emotional experiences are ripe for gestural inscription: the witty, the banal, the noble, the cheeky, the brash.

The interventions of the crystalline piano in the Scherzo were dazzling (Catherine Davis). The acidic sharpness that Shostakovich could etch through his staves remains remarkably consistent from this first outing. As the conductor Mark Wrigglesworth notes: “the sometimes juddering juxtaposition of the lighted-hearted with the profound marked his compositions from the very beginning.” This is often thrilling/exhilarating music but with an undertow that links violence to the joy – and reflects on the early Soviet musical experimentation that Stalin and his acolytes would try so ruthlessly to excise from Russian musical life.

The lento third movement is one of the glories of early Shostakovich.  It brings the influence of Tchaikovsky and Mahler into a new translation – darker, more querulous. Shostakovich wrote about its difficult gestation:  “Sometimes I just want to shout. To cry out in terror. Doubts and problems. All this darkness suffocates me”.  The composer might wear his heart on his sleeve – but he structures the swell and declension of all this melodic intensity so crisply, allowing the listener to focus on an early example of his hovering stasis - before the final movement erupts with energy and dark good humour. The arresting interventions of the percussion in this final movement were sharply rendered, while the surging tension of the slow movement was recalled with hushed intensity, the cello lamenting some deep loss.  Even in young Shostakovich, these emotions seem suspended, in that transfixing way whereby he could almost exhaust his musical material, before another thrilling eruption of what feels like an inexorable life force springs up into defiance.

The integration of these diverse elements – the hybridity of Shostakovich’s ambition – was securely realised by players and conductor.  It would be wonderful to hear this orchestra in a complete Shostakovich symphonic cycle.

Before this work, the hypnotic ambit of Johns Adams’ Shaker Loops (1978) – was well realised. The frenzy of much of this music invites surrender to its pure, yet smudged musical lines. There is an awesome density in this work, that takes and amplifies small musical motifs, as though the oscillations have the power to vibrate human flesh. Its energy is different to Ravel’s Bolero – but it generates an equal sense of hypnosis – albeit with a more ecstatic bent.  It propels related but different visceral responses, aligning agitation and euphoria, thus fulfilling the composer’s aim for “variety and emotional range”.

The newest piece on the program was another of SSO’s commissioned fanfares: Hustle by Michael Bakrncev. Performed by Timothy Constable on vibraphone, Rebecca Lagos on marimba and Mark Robinson on drums, this short work built interest and intensity as part of the rising arc of a gentle pulse – prodded along by deft syncopation - that cut itself off with a frenzied ending. Short and effective in its pared back way – like a good aperitif. 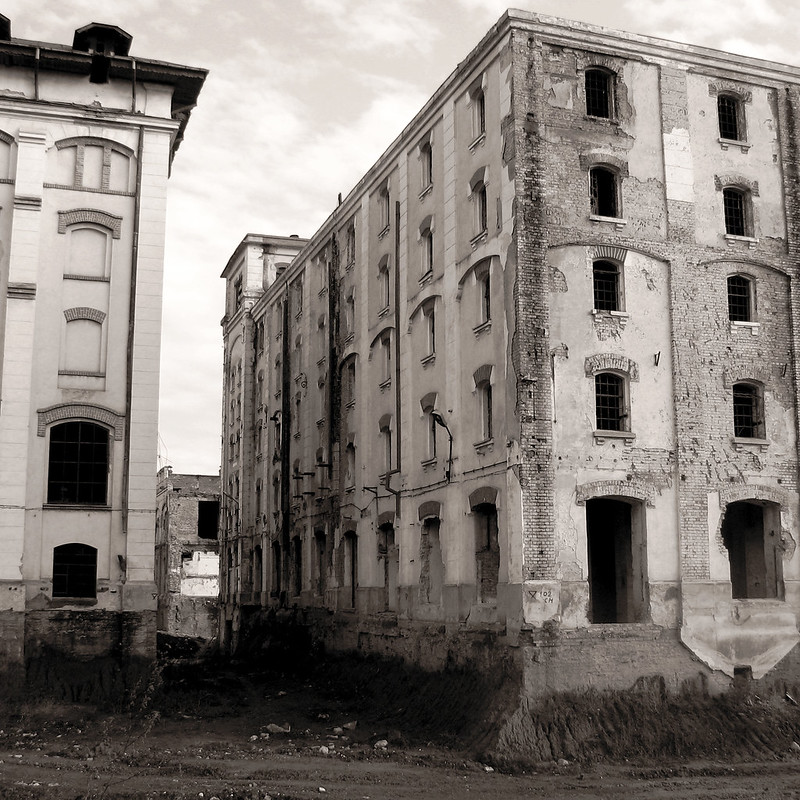