The Australian Festival of Chamber Music in Townsville is a well curated near fortnight of chamber music that brings together outstanding performers form across Australia and the world.  The From Russia with Love Program was an excellent example of its pleasures and diverse repertoire

The concert commenced with the soulful.  Rachmaninov’s’ early Trio Elegiaque No 1 in G Minor (1892) was given with lugubrious charm by a stellar group of soloists playing in chamber music mode.  An Italian violinist (Francesca Dego), a Czech cellist (Jiri Barta) and a British pianist (Kathryn Stott) combined in deep listening mode to replicating the tread of this romantic music.  The violinist, Dego, has a clean sharp sound with just the right glint of Italianate warmth.  The cellist with the bobbing man bun was passionate in attack with a beautiful if not big tone.  Stott was like a caring mother hen guiding her younger chicks into poised and spirited playing – her piano supported by some lovely glinting string tone.

The musical curation then moved to Boris Tchaikovsky and an extract from his nicely acidic Sextet for wind quintet (Bassoon, Clarinet, Oboe, Flute, Horn) and harp in F (1990).  The tang of this music with its playful arabesques seemed to draw a direct line with French wind music of the early twentieth century.  The interventions of the harp (Alice Giles) were dramatically and musically apt, washing vibrant colour over the astringent winds.  This fine troop of players gave a scintillating performance that relished the exposed dangers and thrilling rhythmic pulse – with a taxing horn part taken heroically by Martin Owen.  This was a rare treat.

The Tchaikovsky String Quartet No 1 in D Major, Opus 11 (1871) was delivered with conviction by the young men of the Orava Quartet.  They display strong attack, coordination and balance, with a first violinist (Daniel Kowalik) who seems to worry the music into being and a cellist (Karol Kowalik) who sends waves of benediction and golden smiles across the proceedings.

The slow movement, the famous Andante Cantabile, was richly sprung, not mawkish but deeply museful.  The last movement was particularly deft in its contrast of Allegro and Andante pulses, bristling with energy then tinged with lyric drama.  The Scherzo was full of elusive wit, almost in memory of Hayden, but the Russian pulse, either aggressive or plangent, was never far away in this performance, which seemed apt for the folk song pulse that sat within the Austro-Hungarian framework: multicultural in intent.

The playing was crisp, occasionally edgy, but fizzing with playful energy – their spontaneity was heart-warming.

After interval, retiring festival director, the protean Piers Lane, led a vibrant performance of the early Rimsky Korsakov Quintet in B flat Major (1876) for Flute, Clarinet, Horn, Bassoon and Piano.  This somewhat over extended work was full of droll counterpoint and was piquant in its own contained way.  The bumptious opening with bassoon was particularly engaging.  The Andante seemed to amble its way through various repetitions without necessarily building dramatic intensity, though it was tinged with melancholy and involved some wistful horn playing by Martin Owen.  Its Russian lugubriousness seemed to lower the musical energy.  The performers took advantage of this work's various solo interventions, which highlighted the assembled excellence, particularly Bassoon (Jack Schiller) and Flute (Prudence Davis).  Piers Lane guided this performance with tremendous energy and flair.  The final Rondo was sharply etched in this performance – building on its droll dance like rhythms and again highlighting the tensile insistence of the solo piano.  Not so strangely, it bought intimations of Kats-Chernin to mind.  The craftsmanship was of a very high order, if not always developing tenderness and volatility around is foursquare thematic material.

The concert ended with a burst of more fractious energy with the young Shostakovich’s dazzling Prelude and Scherzo, Two Pieces for String Octet, another Opus 11 (1924-1925):   an undergraduate work, so to speak.  The established Goldner Quartet were joined by the emerging youth of the Orava, the young and old threaded across the stage.  The Scherzo was thrilling, challenging, edgy – full of the trademark biting insistence of melodic fragments and abrasive energy that foretells the brilliant scherzos that are to be detonated across the later symphonies and string quartets.  Shostakovich is flexing his muscles.

Dene Olding on first violin led a marvellous performance that bought smiles to both performers and audience at its conclusion, unanimous in its sense of exhilaration.

The acoustics in the Townsville Civic Theatre are good, as are the fulsome sightlines.  The wide spacing between seats rows is also a treat, allowing for good egress for the ageing audience that attends the festival.  This was an interesting program with stellar performances and great camaraderie on stage instantiating the particular joys of making chamber music. 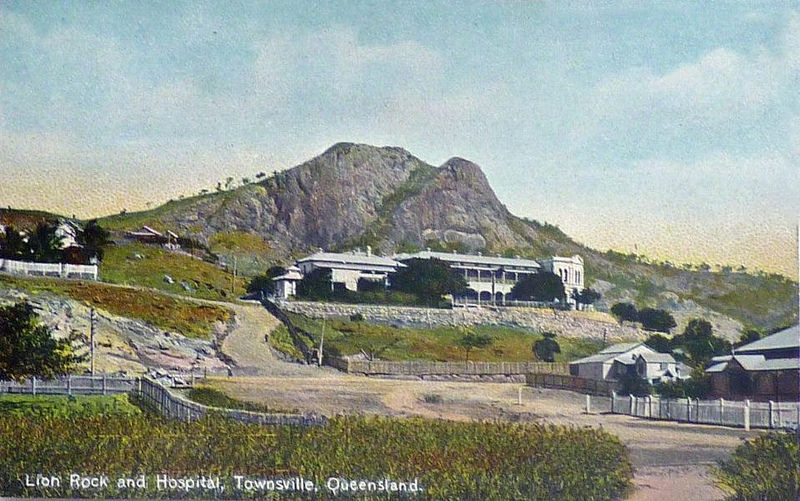