Johannes Moser and Kathryn Stott gave a vividly characterised recital of cello and piano music in the Utzon Room,  Sydney Opera House.  The Beethoven that commenced the recital was full of good humour as the gruff German made playful and sweeping variance on the poised duet from Mozart’s Die Zauberflöte:  Seven Variations on ‘Bein Manner, welche Liebe Fuhlen wo046.

The interplay of piano and cello was decidedly simpatico, with split second timing on display as Beethoven tumbles and tweaks the melodic material with brevity, bravura and tantalising sonorities.  The quirkiness and love Beethoven lavished on the Austrian master's simple elegance and humanity was touching, full of wilful exuberance and technical challenges that this pair met head on.  The tone of both instruments was strong – muscular, bold.  The cello in particular cut though the vigorous writing for the piano.

This was even more notable in the Shostakovich Sonata for Cello and Piano in D Minor, Opus 40 (1934) which is a tour de force of imaginative scoring and technique.  The long first movement (Allegro non Troppo) was a triumph of invention, constructing deep aggression within whimsy and a punning classicism that unleashed power and passion.  This was music full of intense and succeeding climaxes washed over with eerie pianistic effects.  The spiky birthright of this modern composer was also in full evidence, with quirky transitions notably a sudden decelerando with dirge like consequences.

The ostinato of the second movement Allegro was full of exhilarating music, deftly and deliciously discordant.  The piano has the brittle brilliance so dear to the composer.  It has moments of Petrushka like mimicry as the piano banters with the more uxurious cello line.

The slow movement - while not plumbing the depth of later Largos - was spacious, threatening, darkness and melancholy lurking in its expanses.  There were hints of the crushed nexus of nihilism and hope that ends the Piano Trio No. 2 in E minor, Opus 67 (1944) and some wonderful confluences as piano and cello ended and commenced each others thought patterns, with the cello fading into self-doubt.

The rondo finale (Allegretto) was a brilliant affair with Stott riding the tiger in the wild cadenza Shostakovich  flings at the pianist.  There is both density and dance like rigidity in this powerful movement.

Following with the Brahms Cello Sonata No. 1 in E minor, Opus 38 (1865) was a masterstroke.  This performance caught some of the existential angst and the powerful anger that can often motivate this 19th century romantic. Like the Shostakovich, this performance showcased passionate music and passionate playing with a rich and powerful flood of sound from both players.  Stott ensured the piano textures did not thicken and muffle the cello – while Moser was full of such deep resonance and contrast capturing the sunny and gruff with equal felicity, while demonstrating a whiplash bow.

The starkly independent lines of the last movement fugue were clarified in this performance.  Stott and Moser captured the rigour of this work as well at its romantic sweep, its febrile emotional pulse.  Moser dealt with any perceived imbalance between instruments with extraordinary fulsome tone particularly in the lower register, while Stott gave us contrapuntal strength without muddying the lines.

Both players bold tone suited the romantic ardour of this work – just as their tone carved out a strong spotlight for the modernisms of the Shostakovich: unsentimental with marvellous attack.  This was the music of famous composers in their early years – stretching their muscles so to speak and rethinking their precedent modes of musical structure.

The confluences within the program were illuminating – displaying the classical influences of Shostakovich and the deep hybridity of Brahms – as well as the extrovert showmanship of Beethoven - when trying to publicly impress with his wit and dexterity.  The soloists covered this terrain with remarkable energy and skill.  This was a truly arresting  display of musical splendour by two artists in their very rich prime. 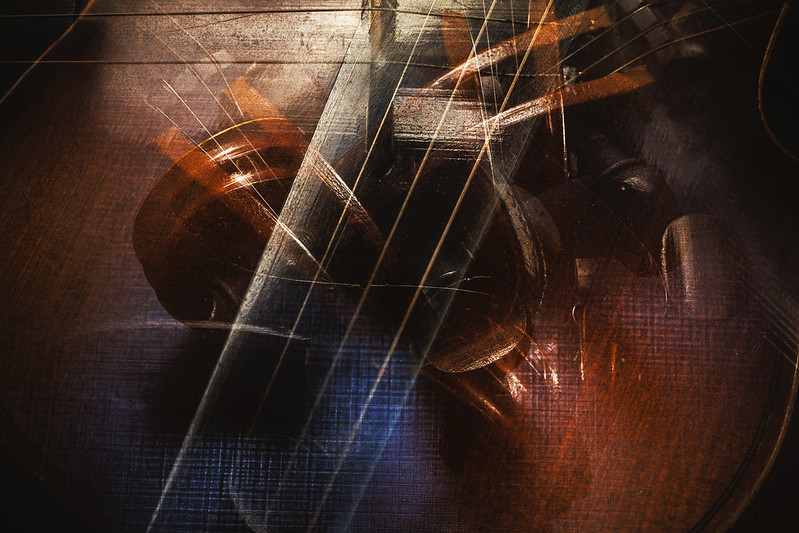