The Omega Ensemble – via David Rowden and Maria Raspopova – have premiered a new work for Clarinet and Piano by Andrew Anderson: Miniatures.

This playful and at times moving work was surprisingly sharp within the taut constraints of its small scale. It felt deeply inspired by the clarity and piquancy of French music, as its nod to Saint Saens testified, but also through its echoes of the brisk wit of Poulenc and Milhaud.

Miniature II:  A butterfly at Sunset was particularly arresting, weaving its spell around a flickering intensity - almost as though the setting sun might be witnessing the expiring life cycle of this fabulous insect, possibly caught in a spider’s web. The tremolo soundings of the clarinet were exquisitely breathed – trilling us almost to eternity.

Miniature IV: Vigil (Through the Small Hours) seemed to summon a palette of dark sonorities.  These wee small hours rumbled with stark and piercing sounds, as though the ghost of Shostakovich might have been a modal inspiration.

The opening movement- Overture and Miniature I: Ugly Duckling was dolefully humorous – a la Prokofiev, while the stark humour of Miniature V: In the form of a Grand Fugue was arresting and deeply breve – over before it began.  Wit in music is a precious thing.

Miniature III:  Toy Trains was motorific, but without jagged edges, the piano gently suggesting locomotion while the clarinet applied its filigree across the speeding metier. The finale, Fermeture & Miniature VI:  Musette and Precis, delivered a rattling good ride that left players and audience exhilarated.

These were tasty morsels, full of wit and craft.  One wanted to taste them again.  Like Ravel and his suites, once could imagine this being skilfully orchestrated for string orchestra.

Maria Raspopova and David Rowden are intensely simpatico and were fully alive to the flickering nuances of this febrile work. This was delightful music making – a world premiere, no less - and another crafty addition to the long list of works that the Omega Ensemble have commissioned. 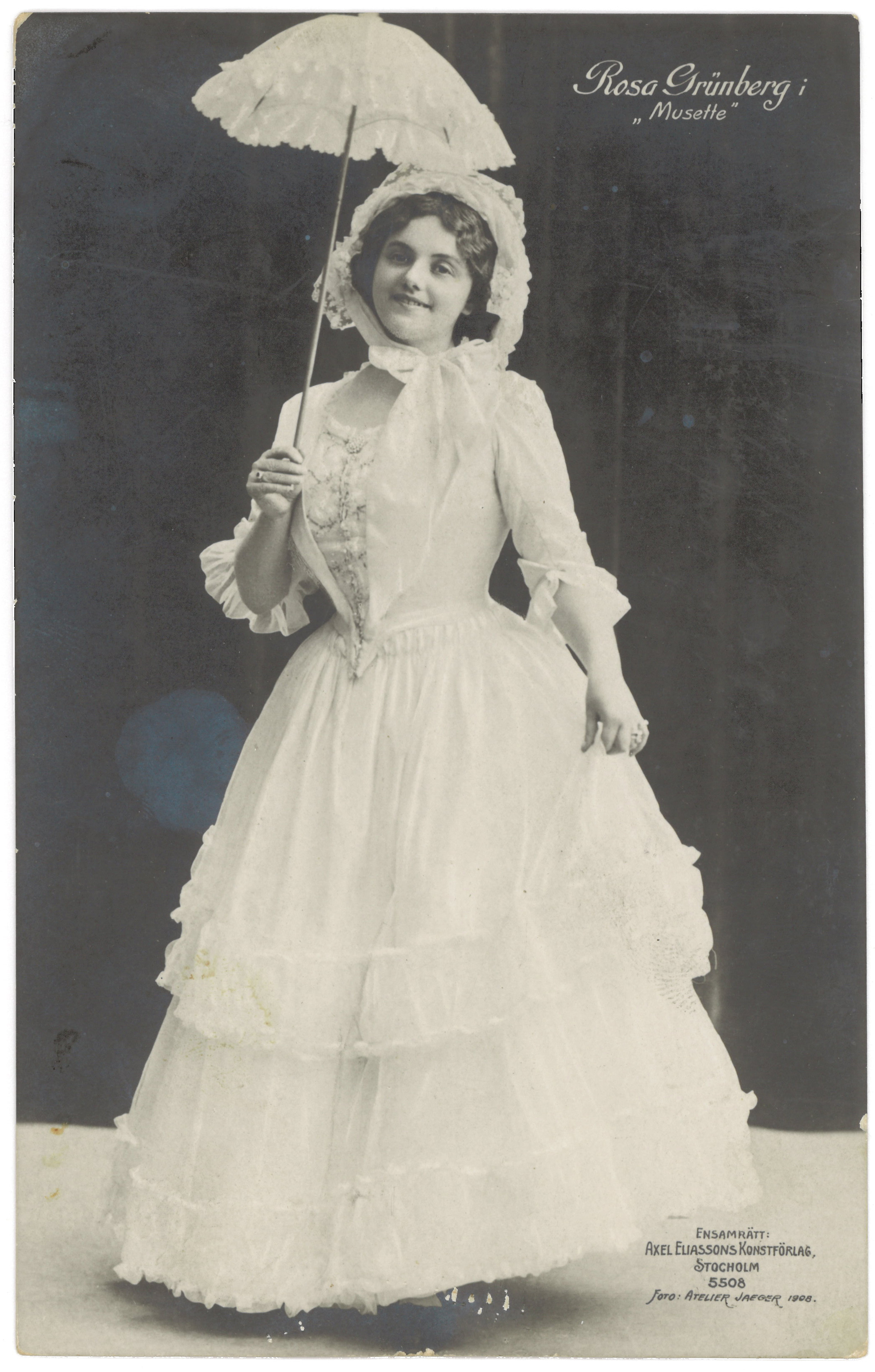