Don Quichotte (1910) by Massenet is a piquant little opera held loosely together by a strong balletic and bathetic undertow – it flows by on a strange blend of French delicacy and near religious piety al a Parsifal.  Its title role was written for the famous Chaliapin, with a nicely inflected bass roulade on ageing and idealism. It takes a few scenes from Cervantes’ massive text and structures the opera around some limited themes. It is more a suite of actions – picture postcards -  than a palpably rumbling life force heading towards a thrilling denouement.

Massenet admired Verdi.  Significantly, in the banter between two dark voices of the Don and Sancho Panza, there are some of flecks of the joyous quicksilver that courses through Verdi’s Falstaff (1893), but not that opera’s life force.  The central role is wryly comic and gently unsettling, as the ageing knight errant seeks forlornly to restore order to a corrupt world.  In his quest mode, he sets out in Acts 2 and 3 to rescue a cache of stolen jewels and does so in a strangely religious encounter with brigands.  In Act 4, he then asks for the hand in marriage of the Donna who lost the precious pearls – as an equitable reward for his heroic deeds, forgetting his age, decrepitude and her bevy of ardent admirers.

The opera deftly follows the cadences of French libretto but fails to consistently fire our attention.

Its peak occurs in Act 4, when the idealistic Don is taken to task by the crowd for his decrepitude and old-world pretensions, with Sancho stoutly defending his master against the mocking masses.  In this scene, some strong self-pity emerged in the music with hints of religious pathos and bathos.  As Dulcinée says:  here is a truly a madness that touches upon genius (“C’est un fou sublime”).  It is strangely moving as the crestfallen and destroyed Don limps off stage – his heroic idealism and knightly manner of limited use in modern times.

Ferrucio Furlanetto, who previously gave us a magnificent King Phillip in Verdi’s Don Carlo, is a subtle and persuasive singing actor. His voice is smooth and resonant, both dark and agile.   He presents a character who is by turns soft and feisty, both heroic and childlike. With him one can imagine the fires of authenticity that Chaliapin is said to have bought to this role.  Chaliapin starred in Pabst’s multi lingual film version of Don Quixote (1933)  In the French version of that film, one experiences the power of Chaliapin’s acting and voice, and Ibert’s more striking music.

Warwick Fyfe as Sancho is suitably buffoonish and subtly heroic in his defence of the Don and Christian idealism at the end of Act 4.  His simplicity, crafty goodness and weary patience were nicely etched via his strong clear baritone, which rang out, particularly in his close duet with the Don.  He was suitably distraught in the Act 5 Death scene, though he doesn’t get much to sing.

Elena Maximova as Le Belle Dulcinée was a bit cartoonish in her placement as an up-market courtesan.  He rich mezzo was strangely vibrant in her Act 1 entrance. It seemed to bubble out from a sound matrix that intimated both a wasp in a stone jar and water rippling over moving pebbles.   She danced with vigour and skill.   Her awakening responsiveness to the strange chivalry of the Don was touchingly revealed.  In these Acts, her voice rang our purely and with great amplitude.

The balletic pulse of this work is strong and successful.  The opening dance sequence was vibrant in music and choreography (Tomas Dietz) and gave hint of the darker energy with a Spanish inspired palette, or as Harewood says: "the fiesta is going great guns (as only French composers engaged on Spanish pastiche know how)”!

Likewise, the fight with the Moulin drew forth expressive choreographed energy.  This balletic thrust was reinforced in this production with the orchestra - led with inspired brio by that master of the French repertoire, Guilliame Tourniare - performing the ballet music from Le Cid between Acts 1 and 2. In many ways, across the evening, the dance music was stronger than the vocal line.

After the strength of the Act 4 denouement, the short Act V death scene was a disappointment, lacking in inspired music – a La Traviata and La Boheme.  It seemed to be going through the motions of a gently inspiring death, trying the techniques Massenet had used to good effect in Manon – with the use of a recurring theme - as both cello and the off-stage voice of Dulcinee echoed the Don’s serenade of Act 1, summoning forth the shining stars (“Quand apparaissent le etoiles”).  It was beautifully performed by Furlanetto and Fyfe, but its threadbare music felt like straw in the mouth, almost chewable but with limited human nutrition.  Some critics have viewed this scene as “economical, understated, and going straight to the emotional heart of the matter”, but I could not agree with them on a first encounter with this under-performed opera (123 performances world-wide in 2015/16).

The chorus sang and acted with ardour.  This production was first aired by San Diego opera and has a ruffled brightness about sets and costumes (Ralph Funicello and Missy West) - but looks a little too pretty-pretty.  It didn't suggest the dust and dirt of the middle ages in any way.  The fight with the windmills was nicely atmospheric and crazily funny.  Hugh Halliday was the revival director.

Strange to think that 1910 is the same year that Mahler is creating his Tenth Symphony and Stravinsky is cogitating on The Rite of Spring.  This work is certainly full of the reflective, dim glances of old age – and looks backward to the luscious romanticism of Massenet’s earlier works, as indeed the whole dead world of 5 Act French opera and its long gone literary and musical grandeur.

This work has modest levels of passion and grandeur – it is pleasant and piquant.  Massenet’s music, for all its balletic energy, feels weary.  Like the Don, he was limping to his own death from cancer.  The wan charm of this work seems to pulsate most on the threads of self-pity and religious piety that animate its eclectic poetic feeling.

This was an interesting night in the theatre -  like a faded postcard from the early 20th century – energised by superb singing from Furlanetto and Fyfe. 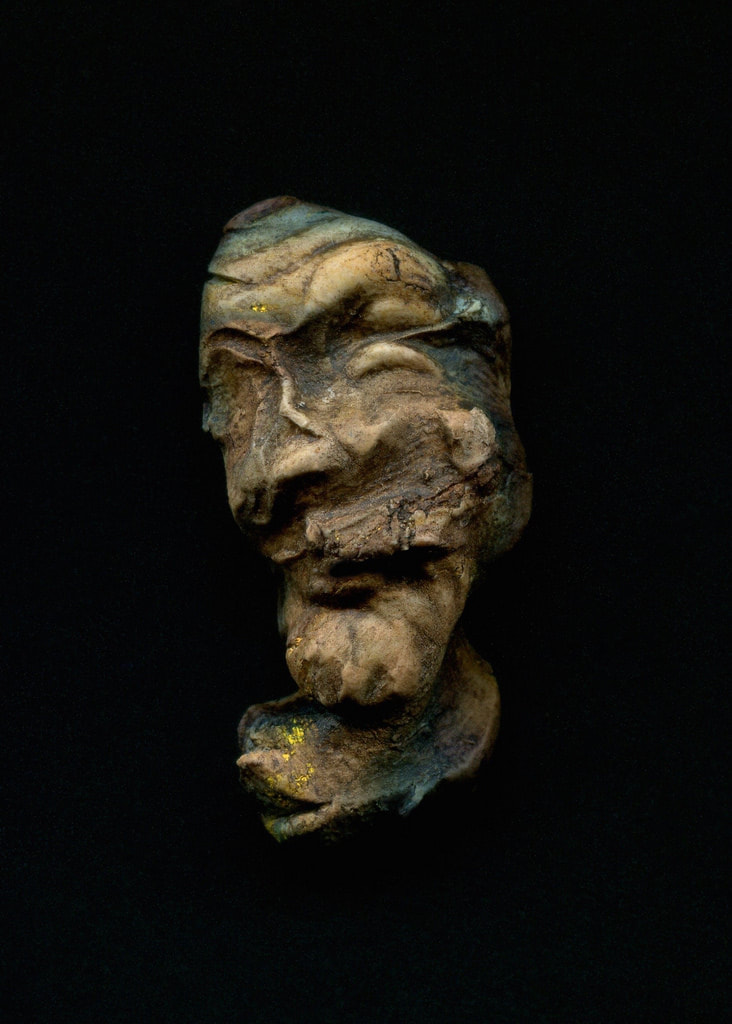